British queen of fashion punk Vivienne Westwood has opened a café on in Tsim Sha Tsui, Hong Kong. Located at Ocean Terminal, the café is the second Vivienne Westwood café in the world, after the one in Shanghai.

The café, which opened its doors on 1 October, is divided into two areas. One area takes its inspiration from the backstage of a fashion show in terms of décor while the other is styled like an 18th century French tea room with chandeliers and paintings. 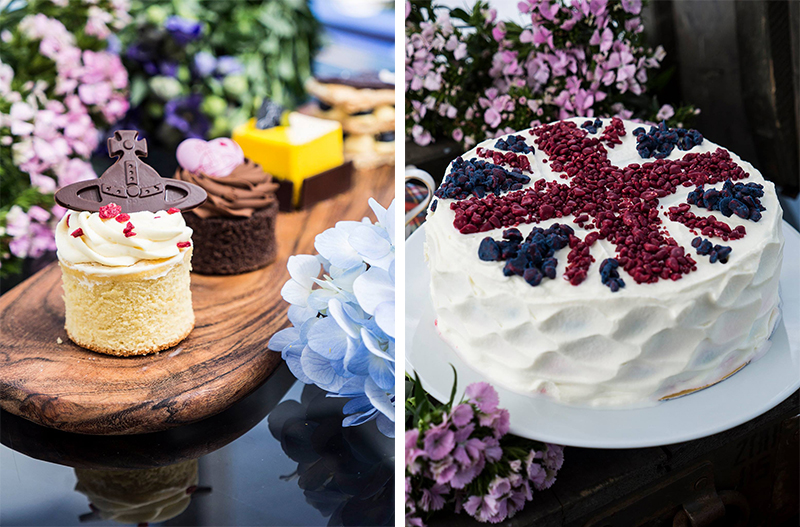 Vivienne Westwood’s touch can be even seen on the menu. The tableware features the signature tartan print of the British designer. The orb logo adorns desserts in the form of chocolates. The coffee menu is said to have been developed by Westwood herself. An afternoon tea set is priced at HK$438 (S$80) for two, inclusive of a three-tiered tray of desserts and pastries, and two beverages. 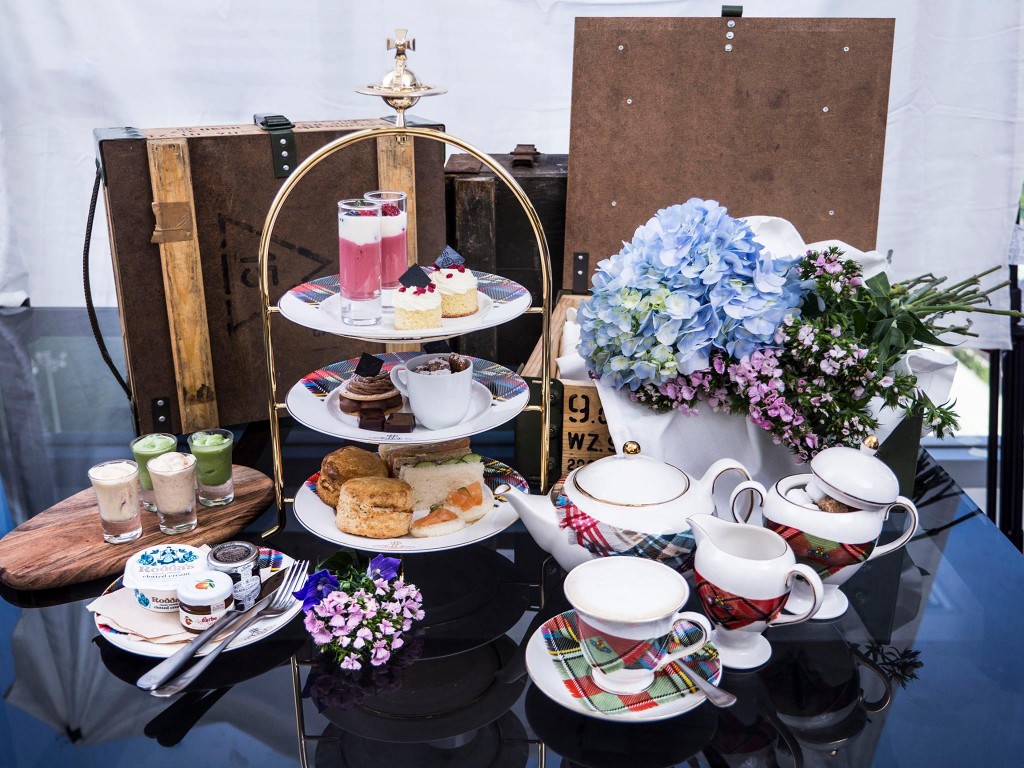 The café sits only 20 and has been experiencing queues since its opening. Be prepared to queue up to 90 minutes for a seat.