What's On
You are at:Home»Entertainment»TRIVENI – Three Indian Classical Music Maestros in Singapore for a Momentous [email protected] Concert
By Fen Chia on August 13, 2022 Entertainment, Singapore

Although Hussain is no stranger to Singapore, this is the first time he will be bringing to audiences here this creative partnership that integrates his work with the sounds of Ramnath’s North Indian Hindustani style violin and Kumaresh’s Carnatic (South Indian) veena. The aptly-named TRIVENI took inspiration from the mythical confluence of three of India’s sacred rivers and enjoyed a successful run in the US earlier this year, where all its 19 shows were sold out. 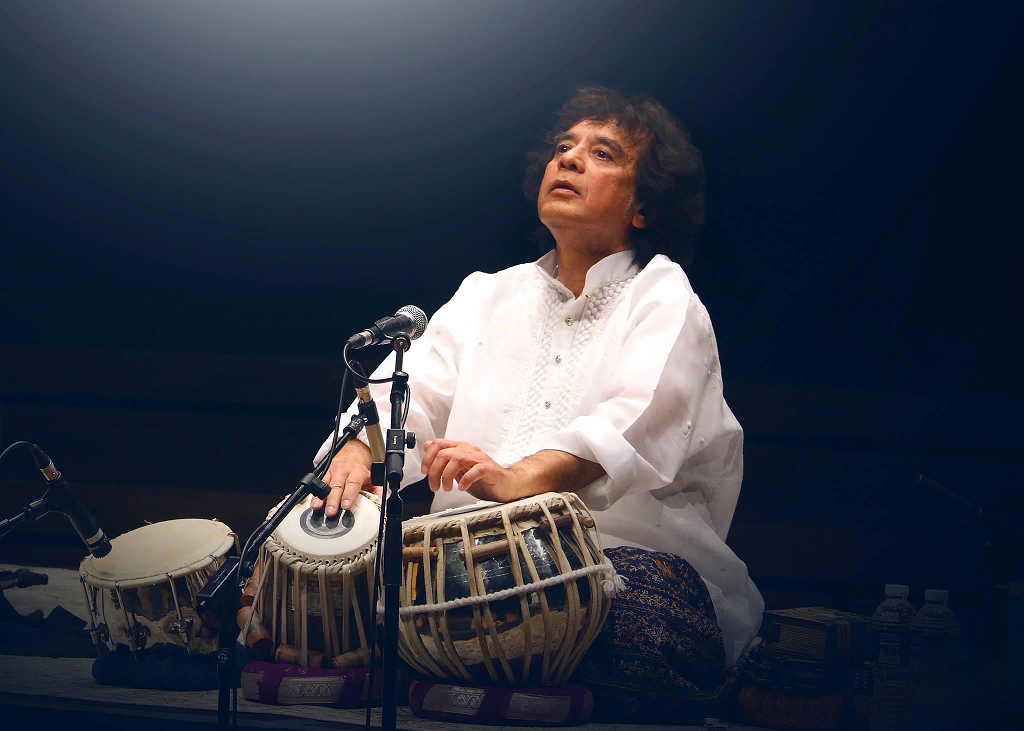 Speaking at a press conference on 13 August, Hussain’s sparkling wit and humour shone through. A few years shy of his birth country’s age, he paid tribute to India’s musical greats that paved the way for his and later generations to succeed. He also attributed TRIVENI’s success to the three artistes’ having an open mind and spontaneity to discover this new experience, and encouraged the audience to do the same. After all, it was this open spirit of bringing cultures together that contributed to his other renowned fusion creation SHAKTI–an East meets West collaboration with guitarist John McLaughlin. 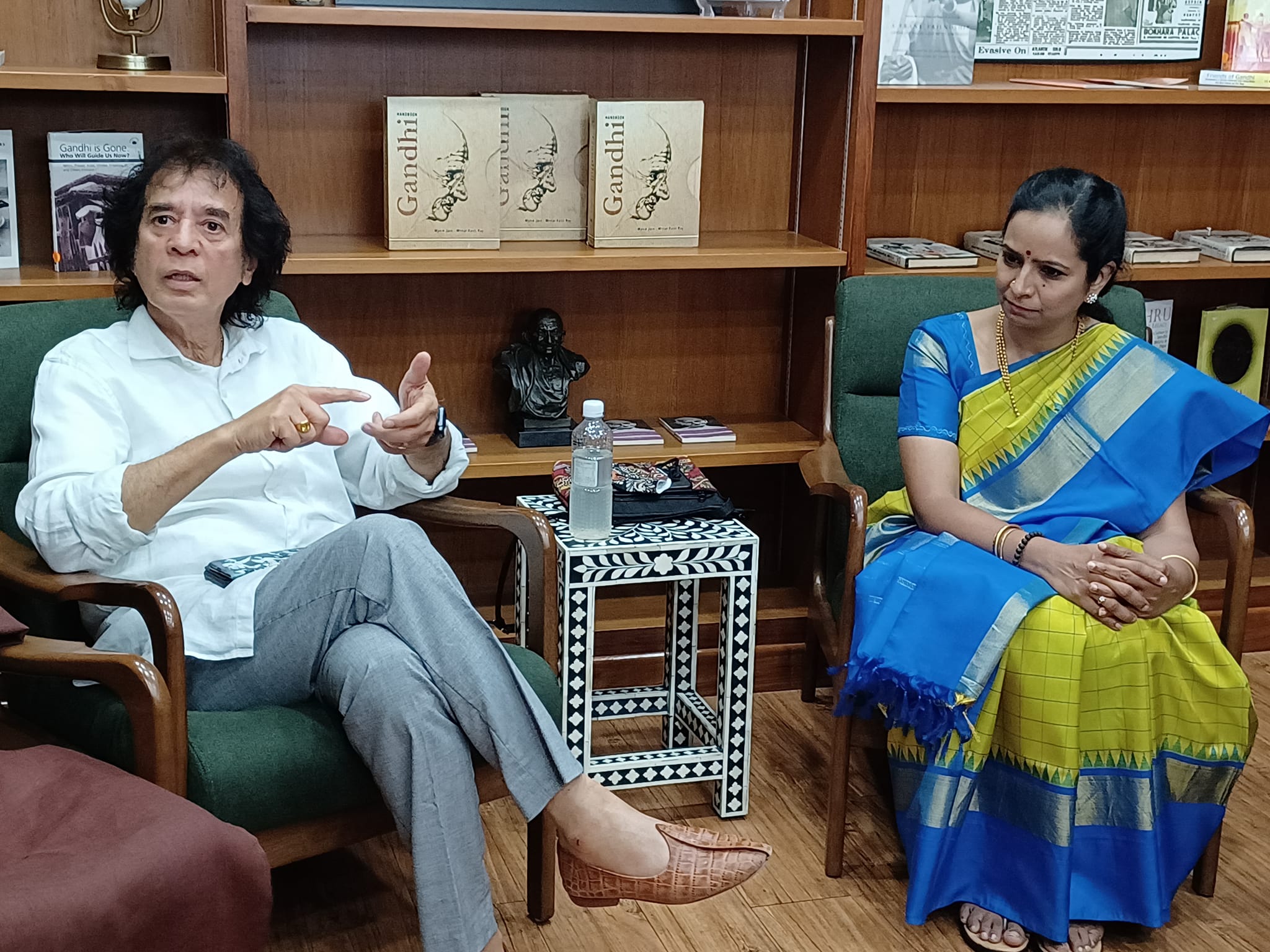 Zakir Hussain and Jayanthi Kumaresh at the press event for TRIVENI in Singapore. Photo © Fen Chia.

The pandemic proved to be no obstacle to their musical discovery. Last year, Kumaresh launched an online ‘Cup O’ Carnatic’ series, in which she tells children stories while playing the veena, aiming to popularise Carnatic music among children. Meanwhile Hussain connected with other musicians on social media, performed on Instagram and leveraged technology to record three albums with other artistes remotely. He also taught tabla classes via Zoom. 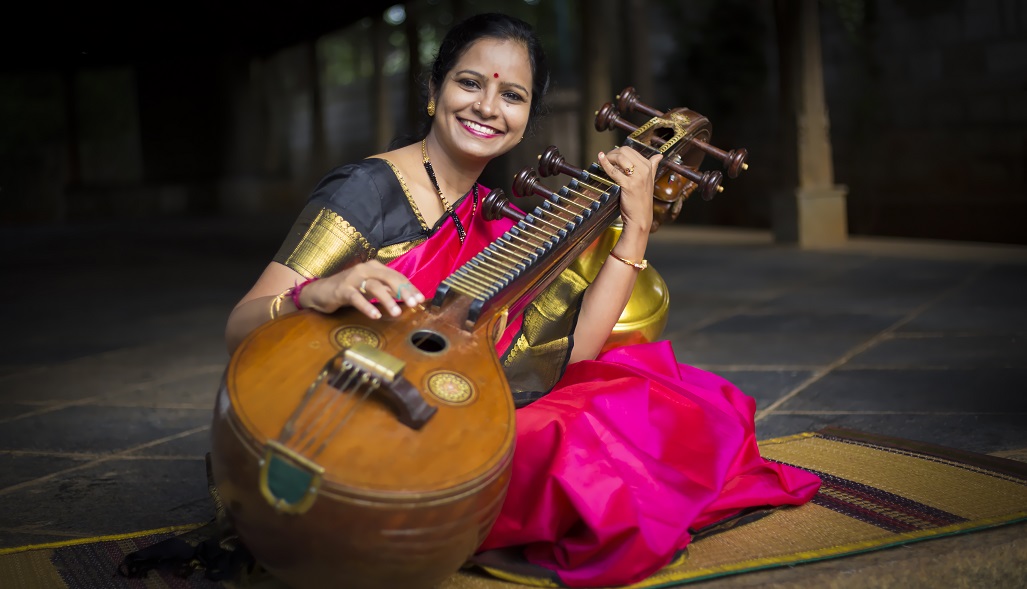 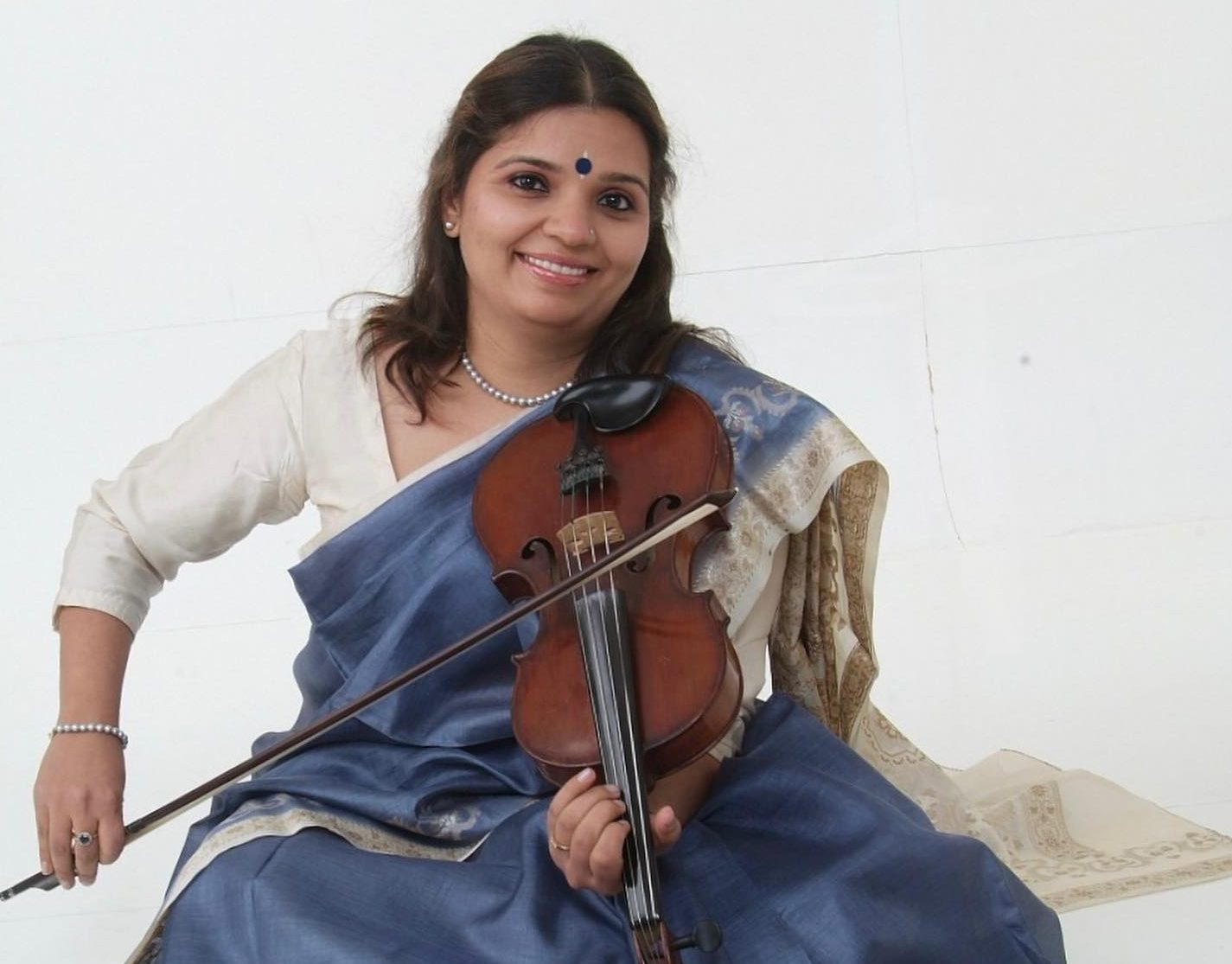 TRIVENI, comprising these three stellar musicians known for cross-cultural and multi-genre works. promises to be a uniquely original musical journey and an incomparable concert experience. Meanwhile, the High Commission of India in Singapore has several other initiatives lined up later this year to celebrate [email protected], so look out for them.

Tickets are fully sold out for TRIVENI.