What's On
You are at:Home»Eat & Drink»Speciality and Fine Food Asia Ends on High Note With Over 7,300 Attendees
By Katherine Goh on June 28, 2022 Eat & Drink, Singapore

Mega food events are back and in a big way as one can see from the response to Speciality and Fine Food Asia (SFFA), which concluded its run last Friday. The region’s leading trade show for gourmet and fine foods saw over 7,300 attendees – both local and international – at Suntec Singapore Convention and Exhibition Centre over three days from 22 to 24 June 2022. 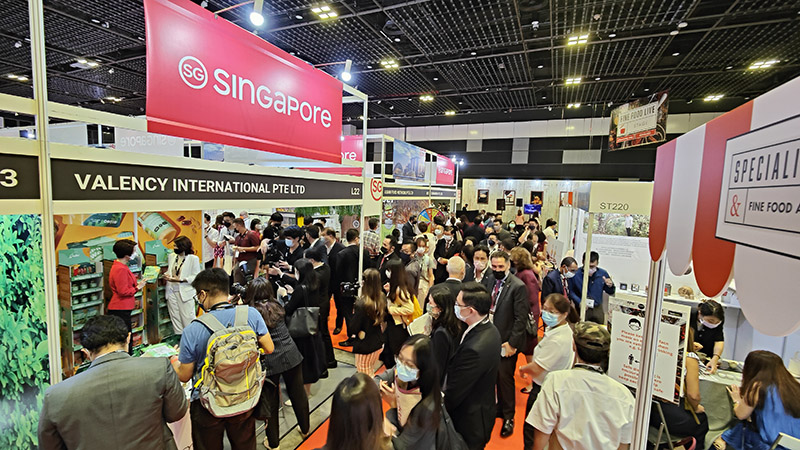 This year’s edition – also the fourth – was a five-in-one show, held together with four other events, namely Restaurant, Pub and Bar Asia, Speciality Coffee and Tea Asia, Food2Go, as well as Meat and Poultry Asia. The strong attendance numbers exceeded those of the last edition in 2019, with the event attracting attendees from 47 countries and 188 exhibitors from 16 countries, including Australia, Belgium, South Africa, the United Kingdom and the United States, to name a few.

“We have successfully brought the industry back together, creating opportunities for exhibitors and visitors alike, to reconnect with one another and build new business opportunities,” remarked Christopher McCuin, Managing Director of the event’s organiser Montgomery Asia. 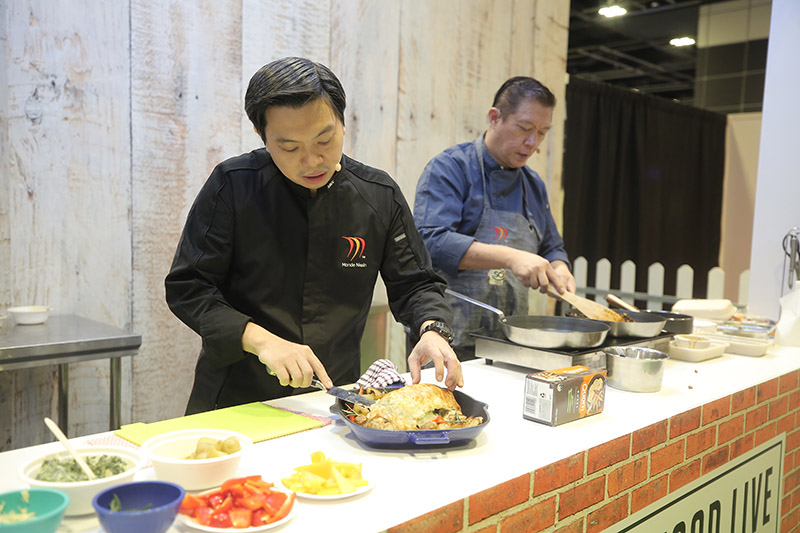 Visitors were not short of activities to attend at SFFA, with numerous cooking demonstrations, panel discussions and food tasting opportunities going on every day. Among the most popular segment at SFFA was the Singapore National Coffee Championship, a competition between brewers and baristas in the National Barista Championship 2022 and Singapore National Brewers Cup 2022.

This year’s SFFA took on a social responsible role too with the event’s partnership with The Food Bank Singapore, Singapore’s first food bank. On the final day of SFFA, exhibitors donated excess food items towards the food relief efforts of Food Bank Singapore, which would redistribute the donated food to member beneficiaries.

The next edition of SFFA is slated to take place at Marina Bay Sands in September 2023.