What's On
You are at:Home»Lifestyle»Experience PUMA’s New Run XX Nitro at Bugis+
By Fen Chia on May 28, 2022 Lifestyle, Singapore

Putting ‘ladies first’, the PUMA Run XX Nitro is constructed to fit the female foot, hugging it at the heel, instep and arch. It creates stability, with PUMA’s ‘RUNGUIDE’ firm density rim keeping your feet centred, preventing them from going out of alignment at every stride. NITRO is an advanced foam technology from PUMA, offering superior responsiveness and cushioning for longer distances, yet lightweight enough for you to run fast. At a trial run with the shoes, I was especially impressed with PUMAGRIP, a durable rubber compound that is very grippy and provides multi-surface traction. It will help runners pick up speed without that hesitation when emerging from wet surfaces after a race refreshment point. 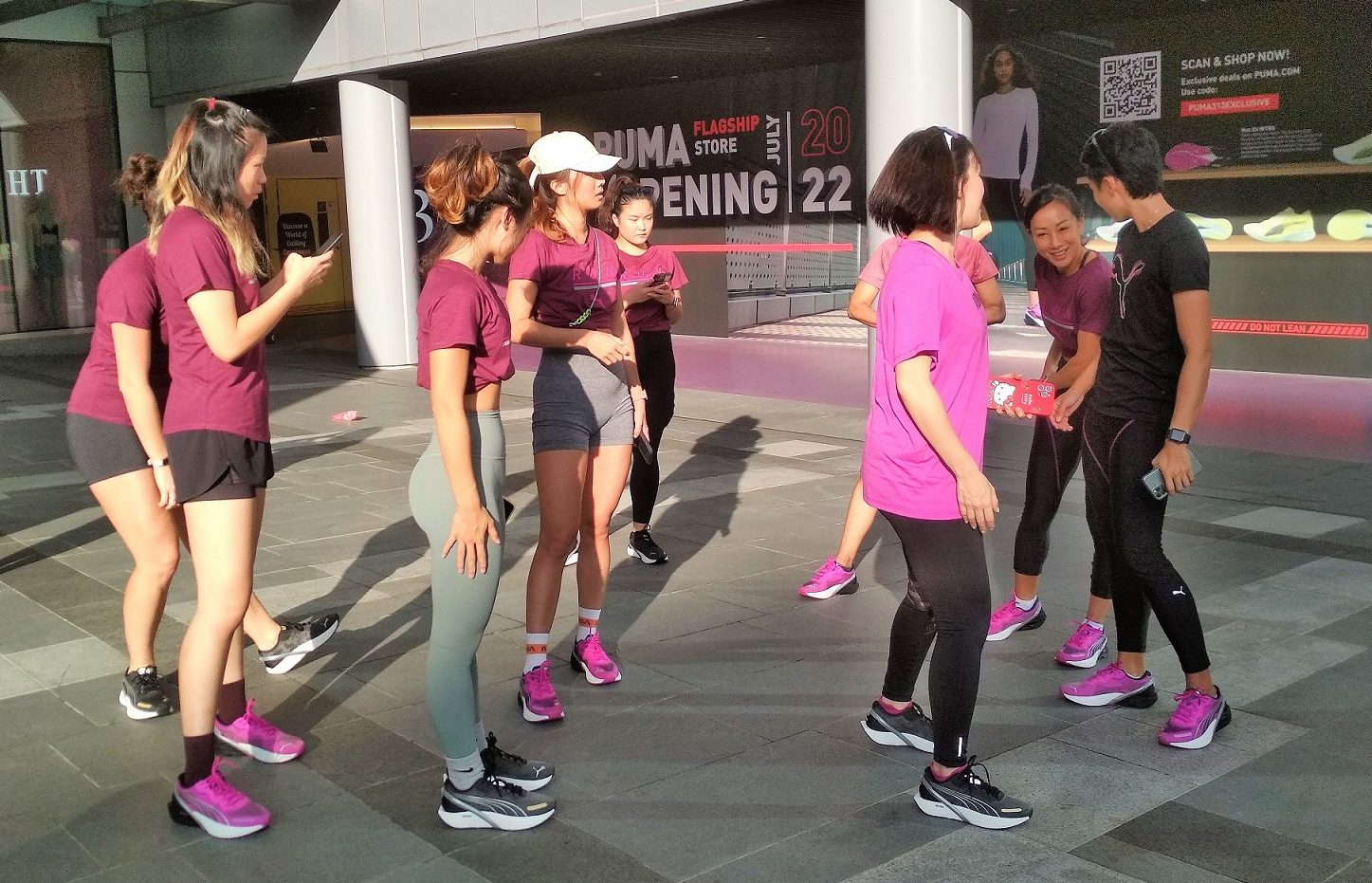 We take the PUMA Run XX Nitro out for a morning run. Photo © Fen Chia.

From now until 5 June 2022, you can experience the technology behind the Run XX Nitro shoe at a fun and interactive pop-up event at Bugis+, where PUMA also has a concept store. You get to try out activities in three modular zones, and be rewarded with exclusive PUMA discounts and merchandise to be earned upon completion.

What you can expect at the pop-up include: 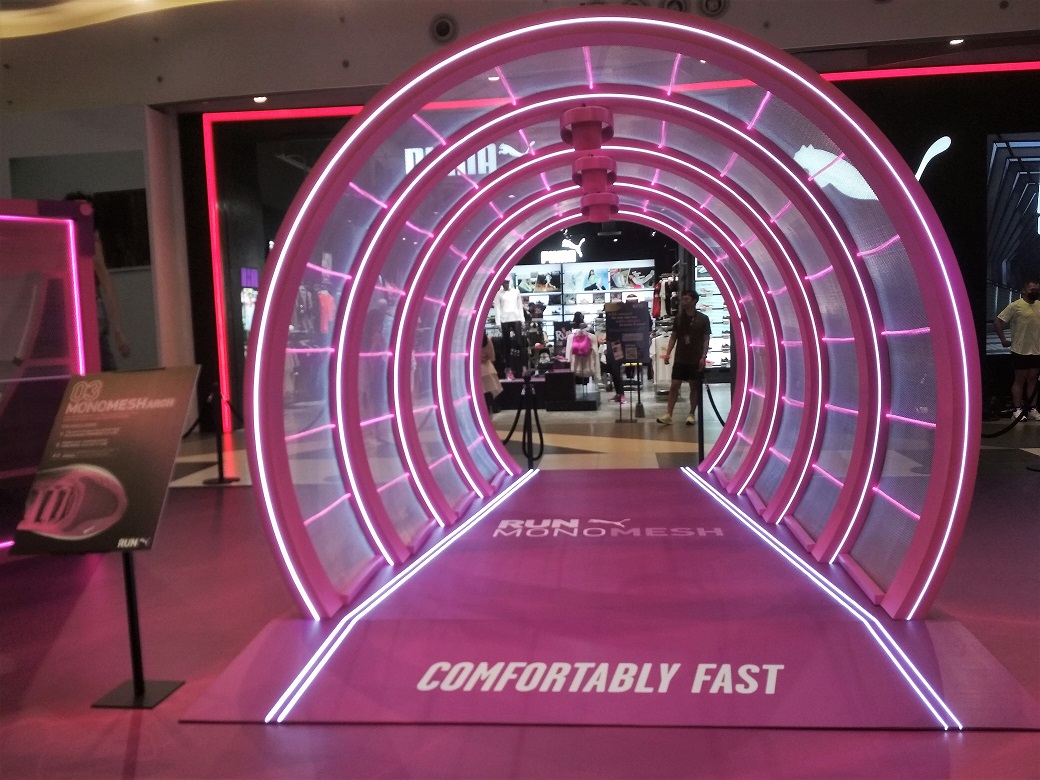 Explore the PUMA Run XX Nitro collection here. The PUMA pop-up is at 201Victoria Street #02-18 Bugis+ Singapore 188067 and is opened from 11am to 9pm from Monday to Thursday and from 11am to 10pm from Friday to Sunday.