In view of Singapore’s Vaccinated Travel Lane (VTL) with France newly inaugurated, we can finally take to the skies and say ‘Bonjour Paris’. The VTL also means that some 40 French artists, musicians and talents will be able to travel from to Singapore for the upcoming vOilah!, the annual France Singapore festival that celebrates the longstanding partnership between both countries in the fields of lifestyle, culture, education and science.

Presented by the Embassy of France in Singapore, this year’s festival will take place from 3 November to 10 December. It will features some 50 programmes, most of which will be in-person after close to two years of ‘digital fatigue’ brought about by the pandemic, said French Ambassador to Singapore Marc Abensour at a launch event held at the National Library.

“We have been curating the festival with our partners with the objective to convey this sense of happiness and positive energy, and we wanted it to be a ‘Feel Good Edition’ this year,” he said, referring to this year’s theme.

French Ambassador to Singapore Marc Abensour speaks at the physical launch of vOilah!, to usher in a 2021 edition that will feature many physical events. Photo © Fen Chia.

Many programme elements in this year’s festival feature co-creations and joint performances between artistes of both Singapore and France to support the local cultural scene. In addition, sustainability has become more important than ever—vOilah! aims to be the first net-zero festival here by offsetting carbon emissions. Kit Chan – Singapore singer and Patron for the 2021 edition of vOilah! – welcomes the strong collaborative approach in this year’s programming that will support our local artistes and cultural scene.  Photo © Fen Chia.

While vOilah! spans a wide scope, including education and innovation initiatives, here are some lifestyle highlights we have identified:

The festival’s opening event is an Asian premiere of the orchestral adaptation by French composer Thierry Huillet of the beloved text by Antoine de St. Exupéry This is also a celebration of the 75th anniversary of the book’s publication in France. It stars local actor Hossan Leong, also a Francophile and French speaker, and will feature the use of hologram technology — a first for Singapore’s theatre scene. 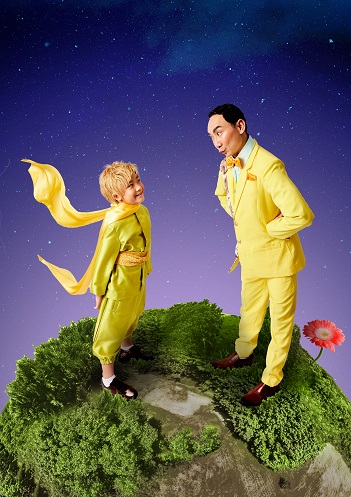 Look out for the innovative use of holograms in the festival’s opener, The Little Prince. Photo © voilah.sg

The Jazz Association (Singapore) presents an exclusive Singapore-France collaborative big band tribute to the late French musician Michel Legrand, who composed hits of great French movies, including “I Will Wait for You” from The Umbrellas of Cherbourg. Singapore luminary Jeremy Monteiro will perform with the Jazz Association Singapore Orchestra, joined virtually by French trumpeter Nicolas Folmer and saxophonist Sylvain Beuf from Paris.

The National Museum of Singapore will host a virtual reality experience that allows visitors to navigate the now-closed station’s interior virtually.

French culture and gastronomy are practically synonymous, so it comes as no surprise that food is a crucial part of vOilah’s programming. Here are a few:

The focus on sustainability this year is also reflected in the sustainable French Market that will showcases a selection of French sustainable produce, and an exploration of organic, biodynamic, natural and sustainable wines. 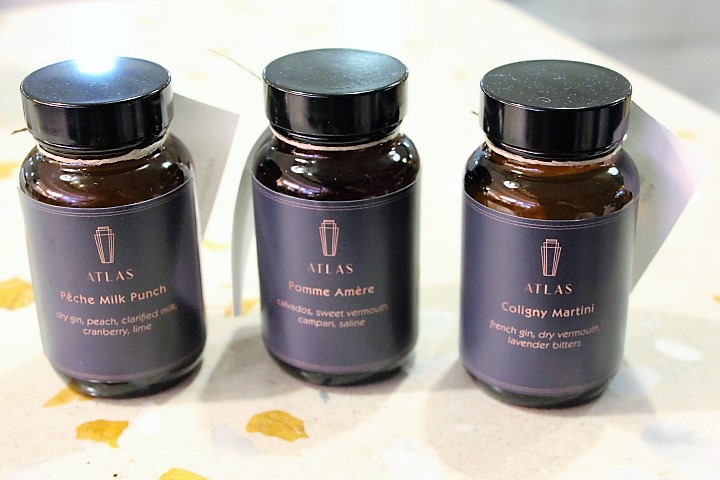 ATLAS bar’s specials for vOilah! include a Sunday French brunch, a French ‘pique-nique’ package, and this trio of French-inspired cocktails that you can enjoy at home. Photo © Fen Chia. 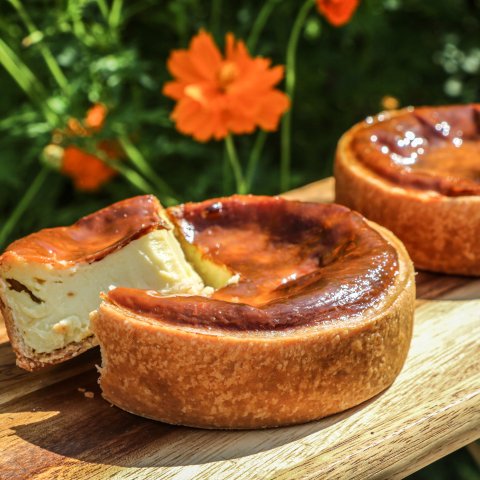 35 films are presented this year, with one of the most anticipated being OSS 117 – From Africa with love, promising thrills and spills and featuring Jean Dujardin (The Artist) in his third outing as the French ‘James Bond’. Note that Jean Bruce produced the first OSS novel in 1949 before 007 was created by Ian Fleming in 1953, and the OSS series is an integral part of French popular culture.

Amid the latest blockbusters, we recommend you also check out classics by French New Wave founder Agnès Varda and The Young Girls of Rochefort, a 1967 musical comedy featuring the legendary Catherine Deneuve and her real-life sister Françoise Dorléac.

First presented at Lille Metropole 2020, this exhibition at Alliance Française de Singapour illuminates the ways in which these designers conceptualise, co-create, transmit and produce across a diversity of mediums and practices. 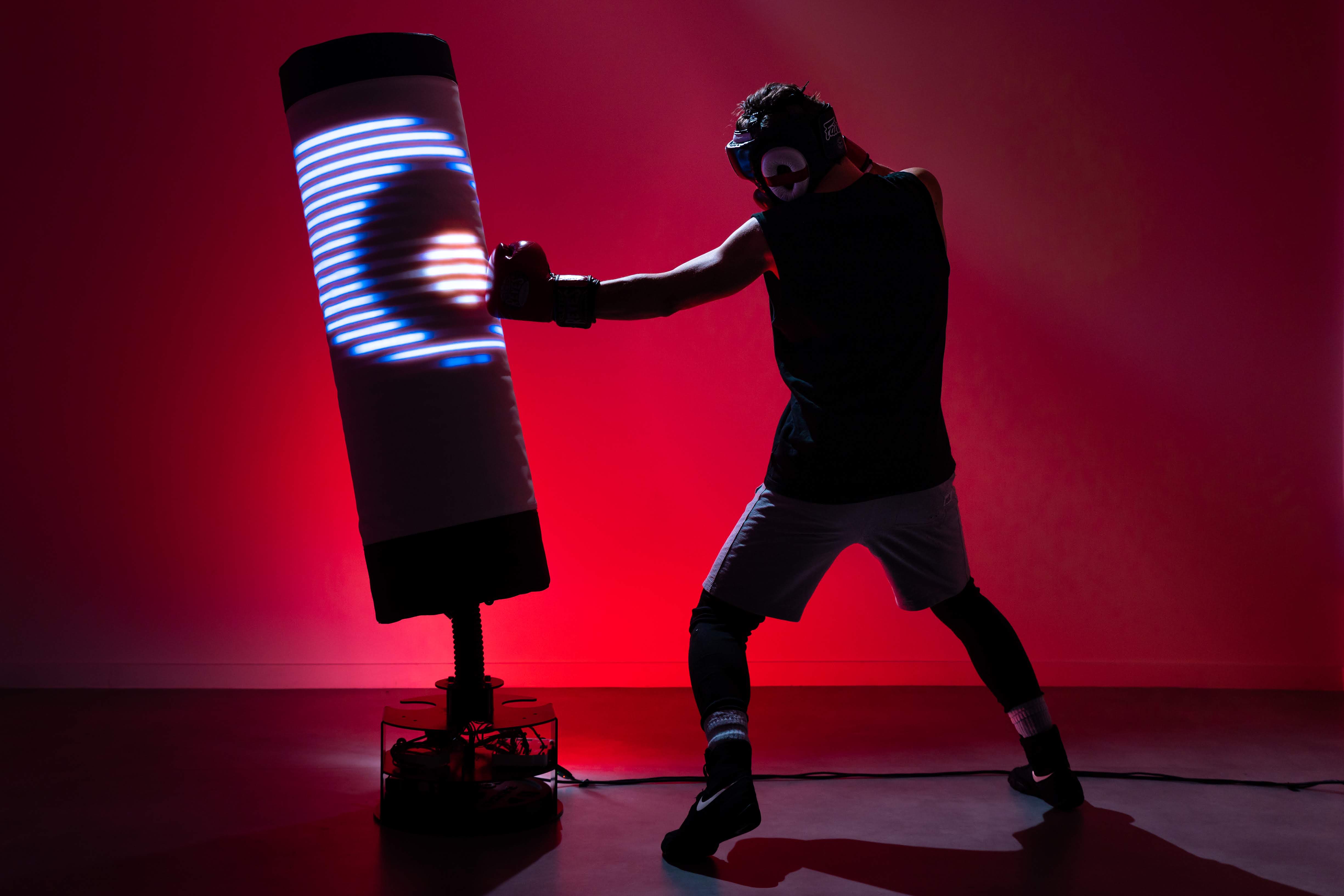 A showcase of rare historical maps from across Asia, this exhibition at the National Library Singapore features over 60 cartographic treasures from French cultural institutions such as the Musée Guimet, the National Library of France, as well as the collections from The MacLean Collection (Chicago), Yokohama City University (Japan) and Singapore museums that embody the rich cartographic traditions of Asia.

There are many more programmes and initiatives that are part of vOilah!, including those on education, science and innovation. Many of them are free admission. To find out more, visit voilah.sg.