What's On
You are at:Home»Eat & Drink»Radisson Blu Plaza Bangkok: A Destination for Gourmands
By Katherine Goh on August 20, 2017 Eat & Drink, Thailand, Travel

Some hotels are destinations unto themselves, and in the case of Radisson Blu Plaza Bangkok, it is a destination for those seeking gastronomic delights.

Centrally located in the heart of Bangkok along Sukhumvit Road, Radisson Blu Plaza Bangkok is a short walk away from major shopping malls such as Terminal 21 and Emporium, both of which house a myriad of gourmet establishments. However, I realised during a recent stay that I did not have to venture far for delectable cuisine; within the hotel itself lies dining options so good it’s hard for guests to step out of the property. 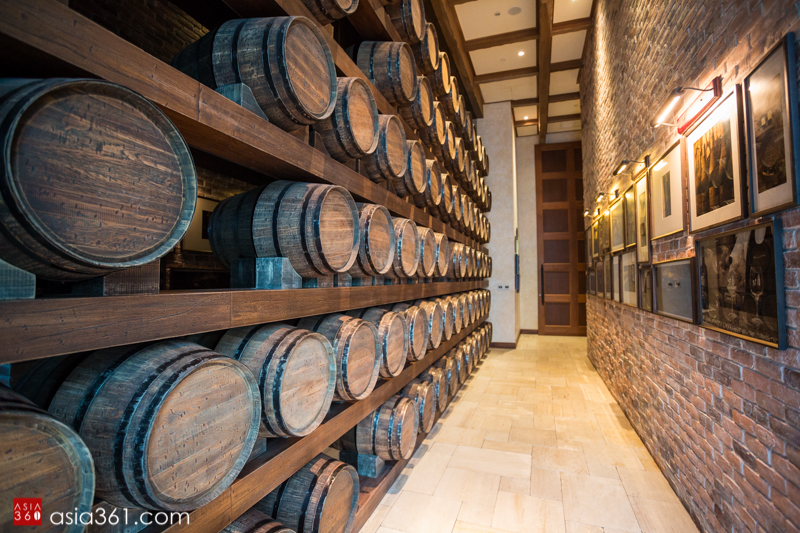 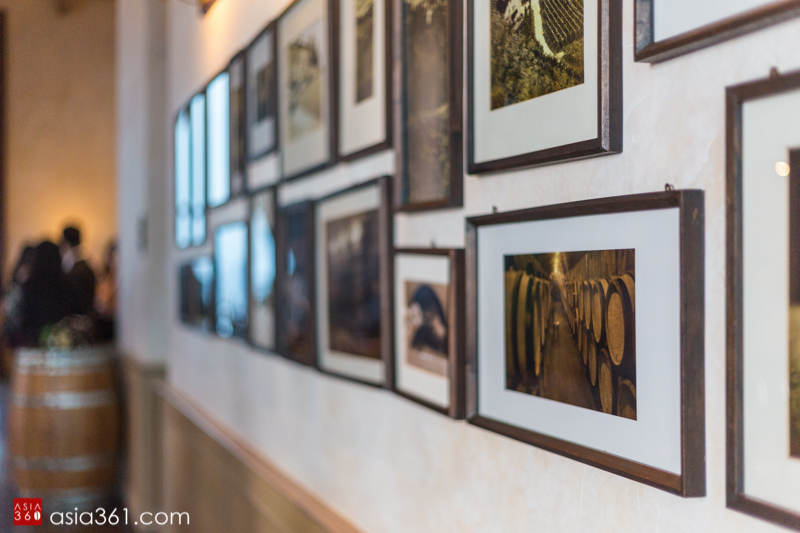 Set on the 28th level of the hotel, Italian restaurant Attico will wow you even before you step into the restaurant proper. The décor is reminiscent of a Tuscan villa with its floor-to-ceiling brick-and-barrel wall, hanging framed black and white photographs, and thick wooden tables and chairs. The space feels warm and welcoming, with natural light coming in during the day.

Tall glass windows in the high-ceilinged restaurant ensure a panoramic view of the Bangkok skyline. Guests can also choose to dine al fresco on the balcony. 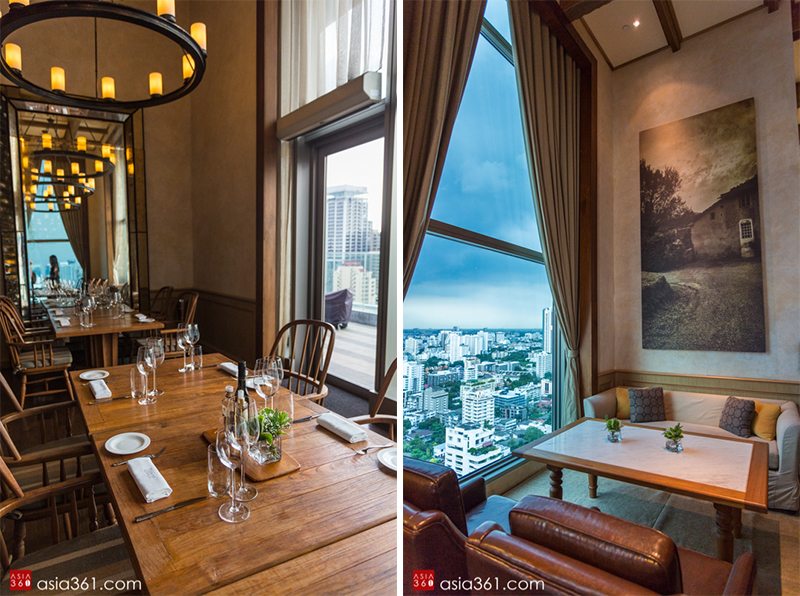 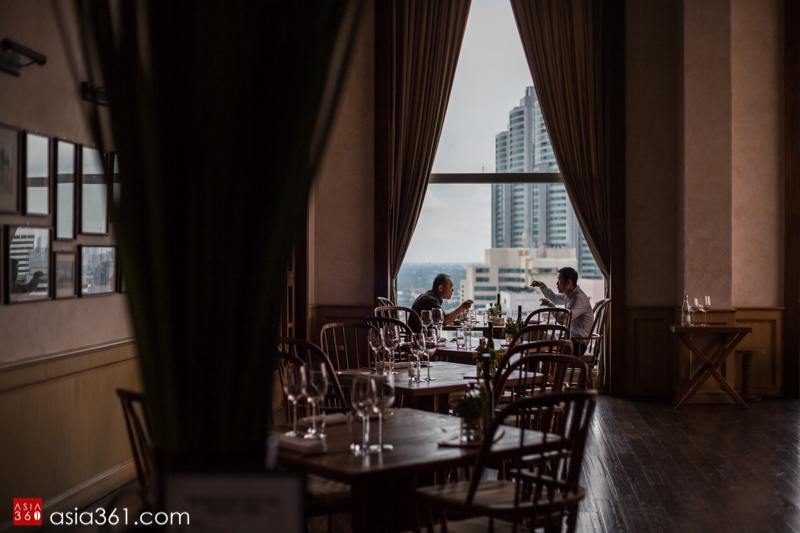 Helming the kitchen is Chef Matteo Verini, who hails from Rossiligione in Genoa, Italy. The Italian chef has just taken over the reins earlier this year. The menu changes with the seasons of Italy and the restaurant uses ingredients from Lombardy and Tuscany, alongside fresh local produce from Thailand. 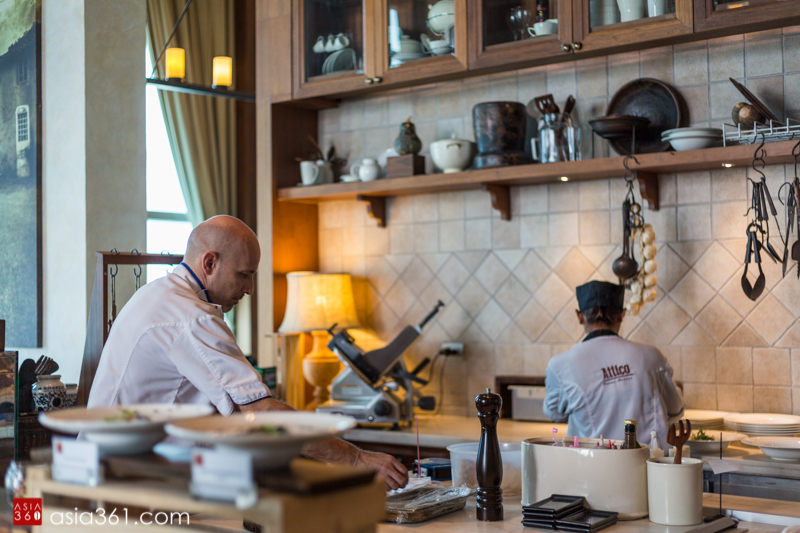 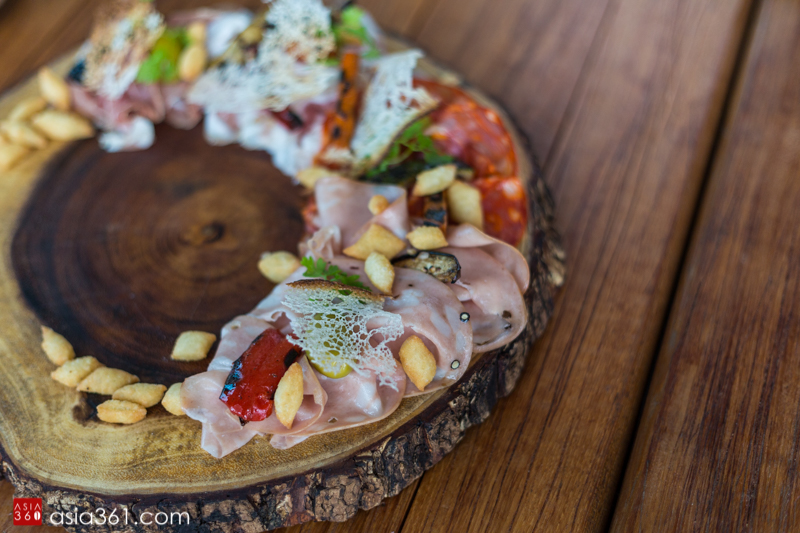 For antipasti, the burrata cheese is not to be missed. The jumbo-sized burrata is served with fresh cherry tomatoes marinated in balsamic dressing, wild rocket leaves and Italian basil. The recipe’s simplicity works brilliantly to accentuate the flavour of the creamy rich burrata, hitting the sweet spot of culinary satisfaction in my books. 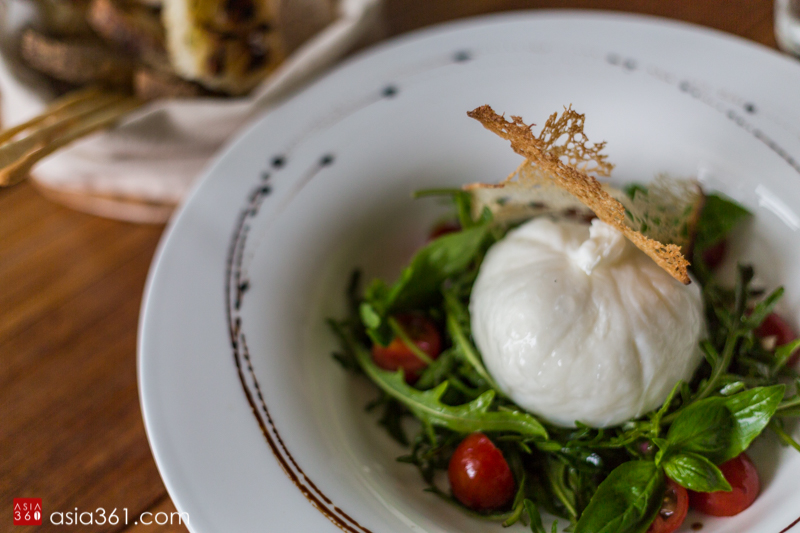 For mains, I opted for the Tagliata di manzo – grilled rib-eye beef with roasted cherry tomatoes, balsamic vinegar jelly and rocket pesto, one of the three mains offered in the lunch set menu. Cooked medium, the beef was a tad tough and dry for my liking, probably due to a lack of marbling, and was not as flavourful as I’d like it to be. Given a choice again, I’d like to try the homemade pasta that the restaurant is more known for on another day. For desserts, I had a taste of Chef Matteo’s Tasting Platter, which comes with tiramisu, millefoglie with limoncello custard and cannolo Sicilian style. Judging by the number of approvals at the table, the tiramisu was the winner of the platter. Sometimes, the classics are the ones worth sticking to. 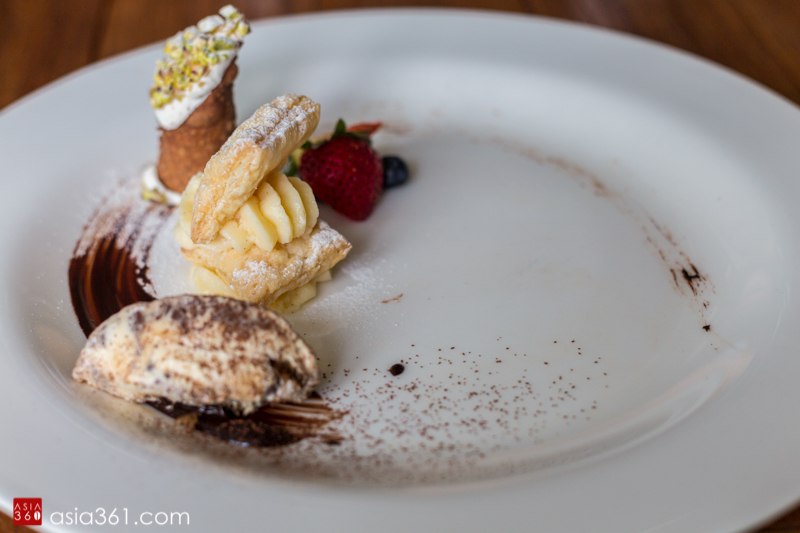 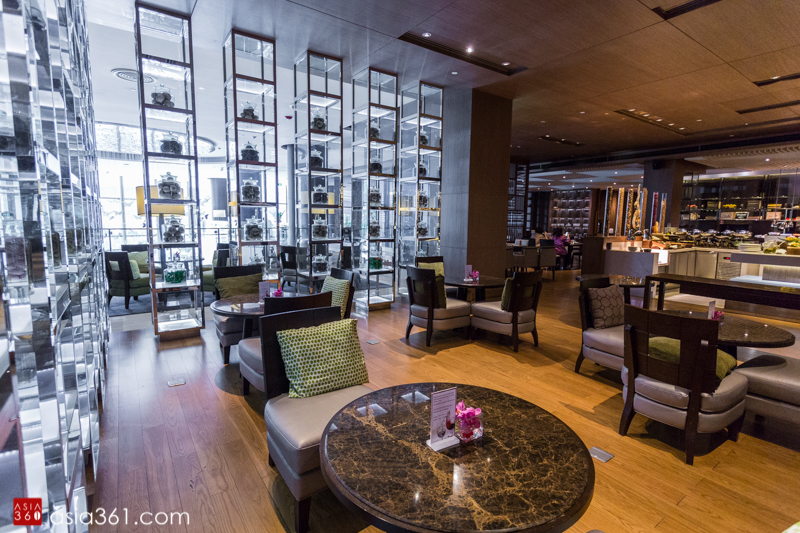 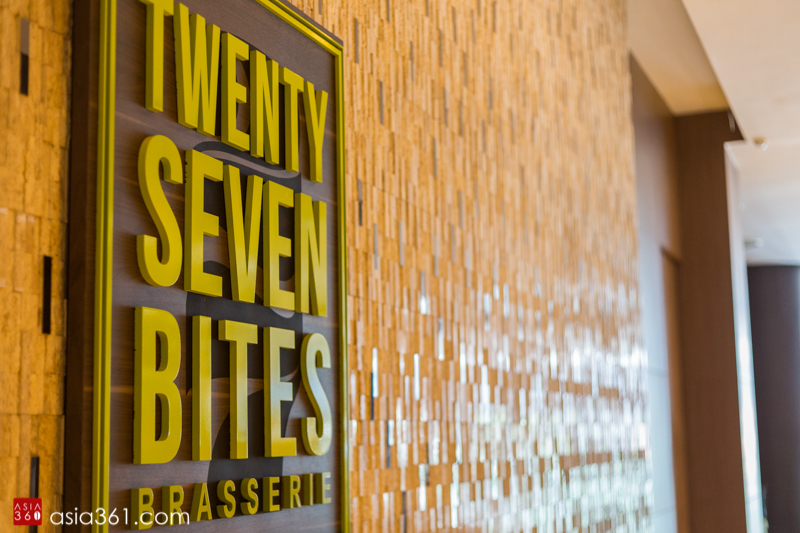 Not many hotels recognise this, but breakfast plays a crucial part in a guest’s hotel stay experience. Radisson Blu Plaza Bangkok makes sure guests start the day well with its signature Radisson Blu Super Breakfast Buffet at its Twenty-Seven Bites Brasserie.

The space at the restaurant makes for a delightfully relaxing breakfast experience. I, for one, often find breakfast buffets to be a rowdy affair with chattering guests seated at tables that are placed too close for comfort. There were a number of guests having breakfasts at the same time as I did, but I was still able to have an undisturbed dining experience at a quiet corner in the restaurant. 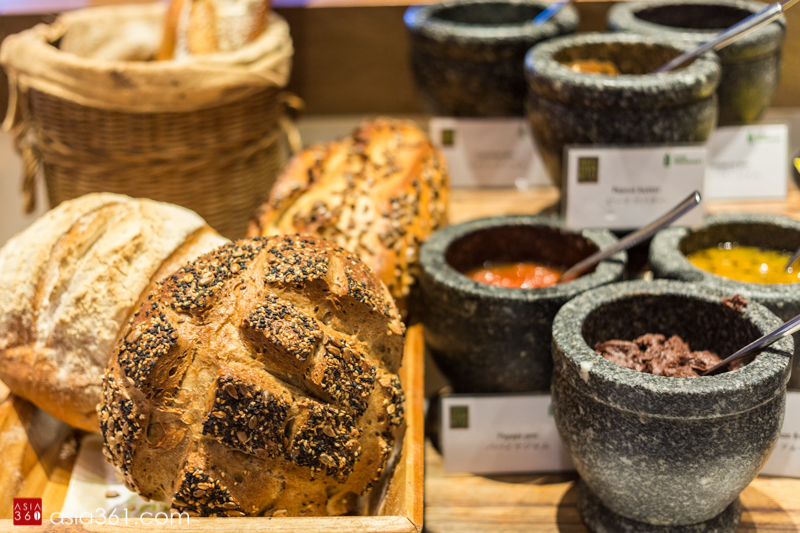 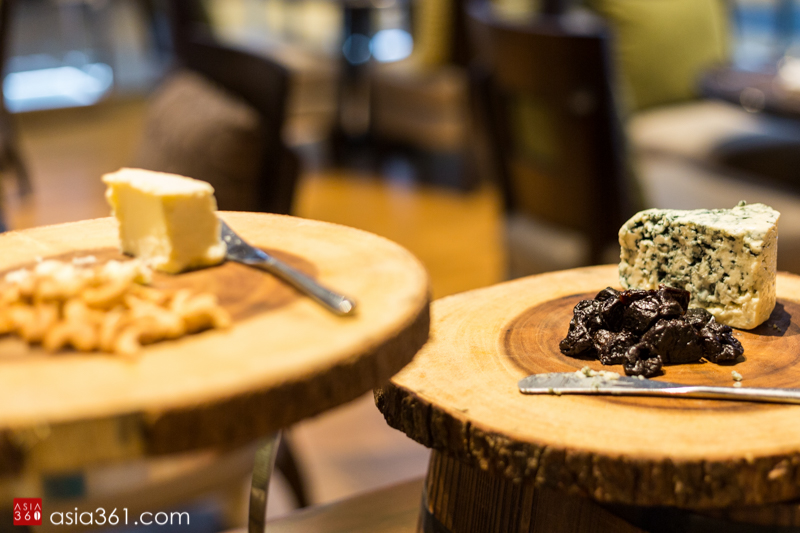 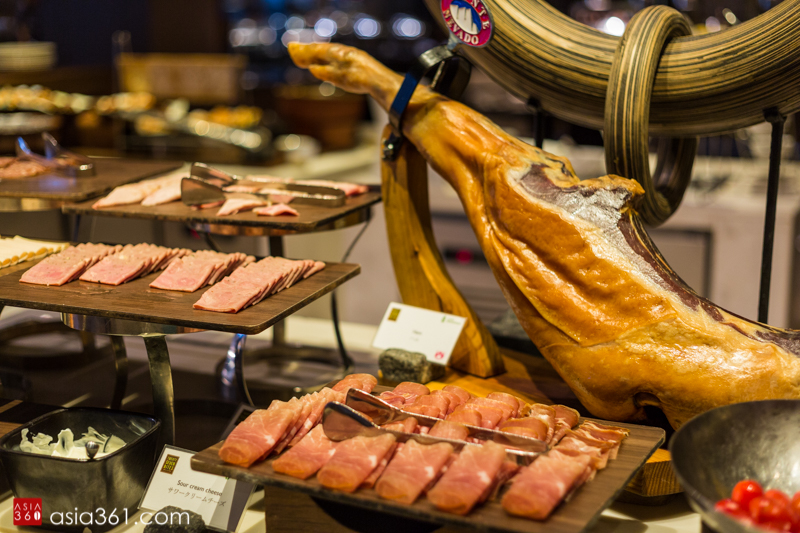 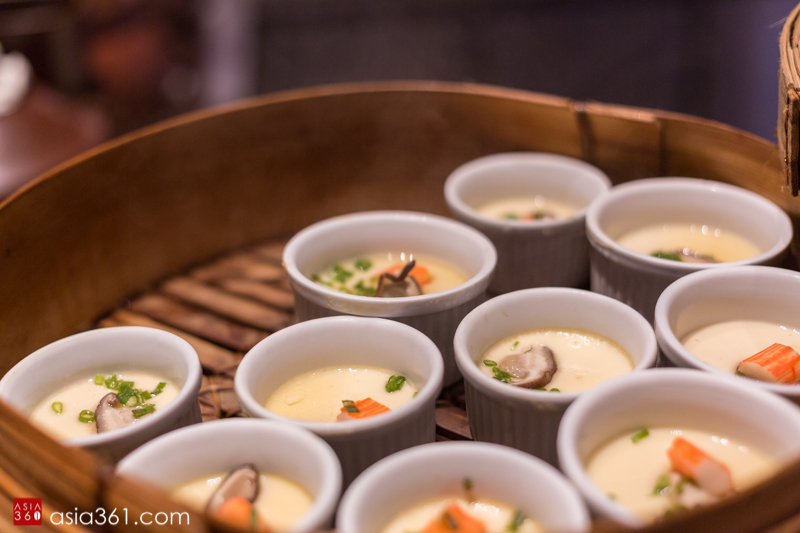 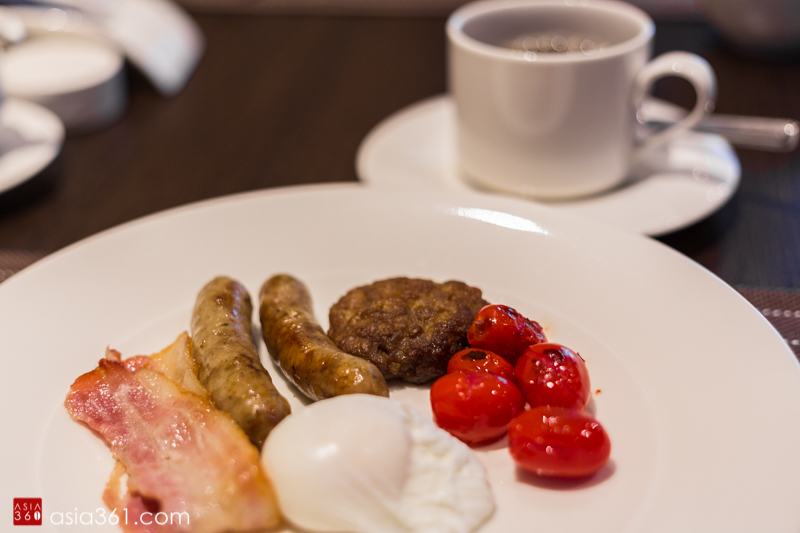 A multifarious food selection is the order of the day here. The buffet is a smorgasbord of cuisine ranging from Indian to Japanese to Chinese to Thai, besides the usual Western breakfast fare one finds at most hotel breakfast buffets. 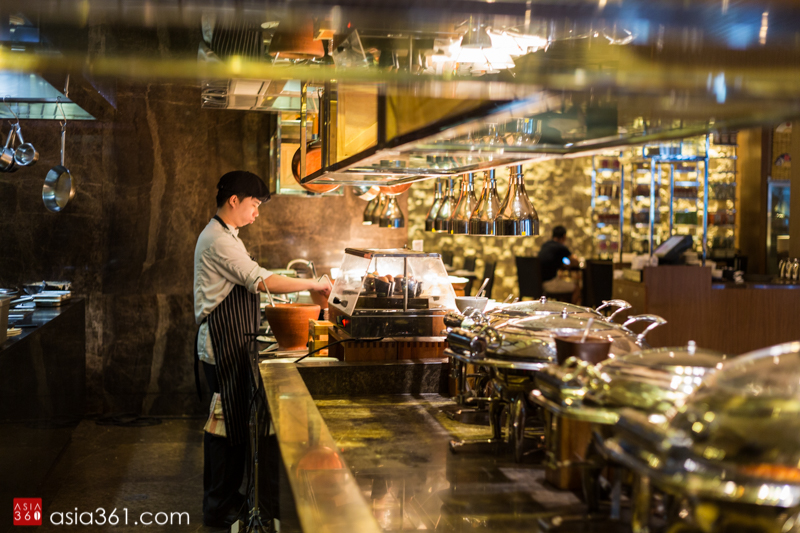 The element that surprised me the most though is the Indian section. The hotel engages an Indian chef to churn out a selection that is on point with authentic Indian curries, butter chicken and naan.

There is one problem I faced here though – choosing what to eat from the extensive spread before my eyes.

Rooftop bars are dime a dozen in Bangkok. At Radisson Blu Plaza Bangkok though, you will find the highest beer bar in the city, Brewski. Set atop the hotel on the 30th floor, the 90-seater Brewski is the perfect outlet to sip a variety of malted brews whilst in full view of the city skyline. 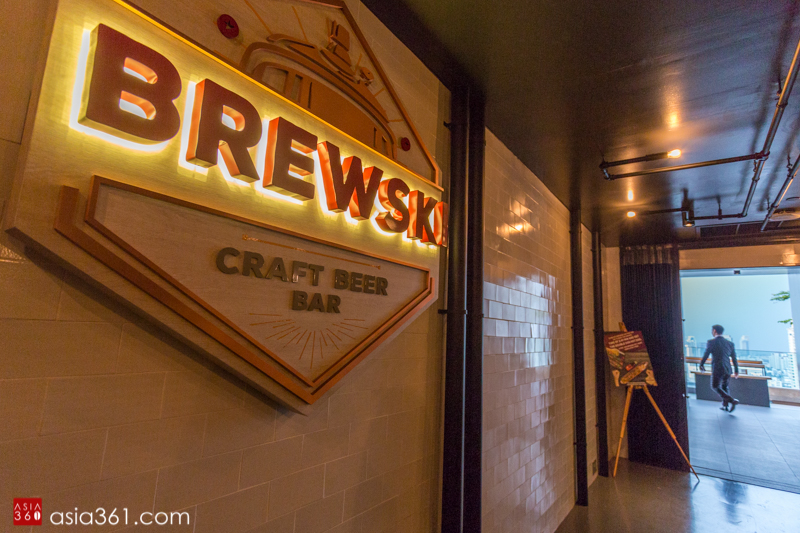 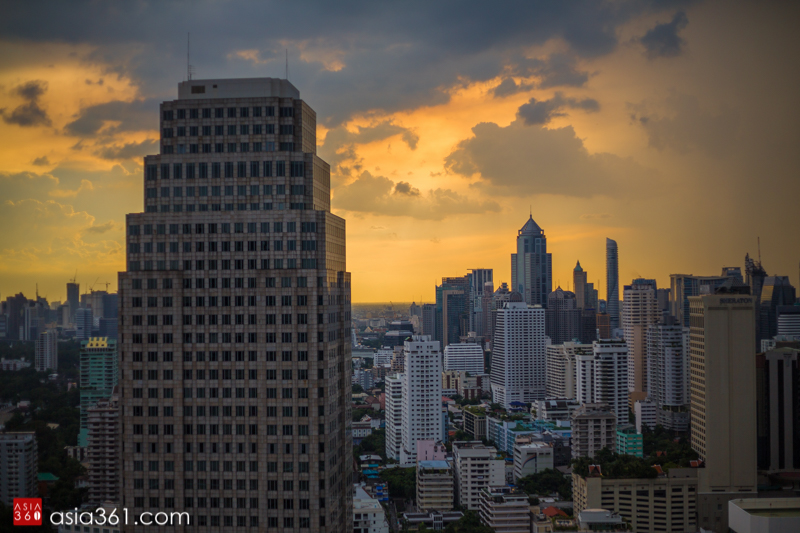 The atmosphere is laid-back and relaxed. And being the only rooftop beer bar in Bangkok, you won’t be able to get a similar beer drinking experience anywhere else in the city. I could easily imagine this as an ideal place for friends and colleagues to chill out together after office hours. 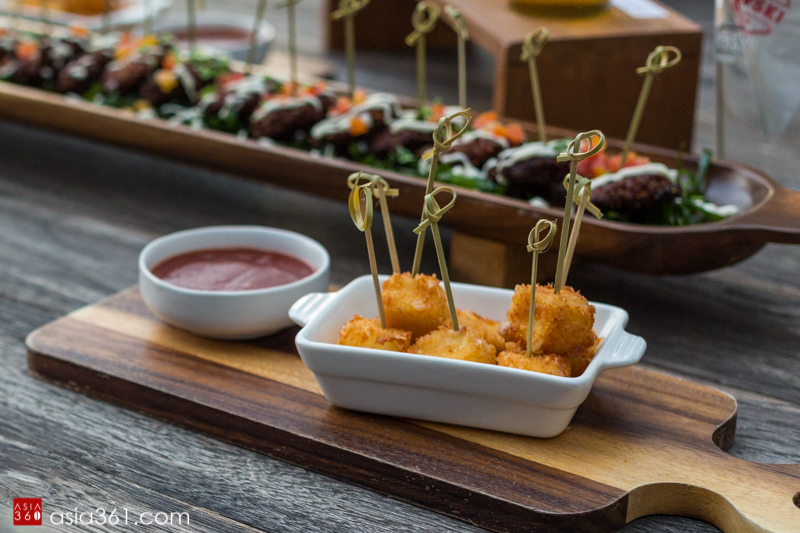 At Brewski, you can find 12 craft beers from around the world on tap, on top of 100 quality local and imported brews to choose from. The craft beers are available in three sizes – 100ml, 250ml and 470ml – with prices starting at 70 baht for a 100ml Asahi. There is also a small but delish selection of snacks and bites to go with your brews.

A hundred craft beers, 12 taps and a panoramic city view to boot, what’s not to like about Brewski?

How to get there:

Radisson Blu Plaza Bangkok is located at the Nana Asoke area of Bangkok, Thailand. The nearest BTS station is Asok.

Thai Airways operates direct flights from Singapore to Bangkok on a daily basis.