What's On
You are at:Home»Luxury»A Stay in a Real Palace: Hotel InterContinental Madrid
By Katherine Goh on November 1, 2016 Luxury, Travel

Europe is full of beautiful palaces. A trip to Europe would usually involve a visit to at least of these royal abodes. Whenever I visit a palace, my admiration for the elaborate décor and furnishings would often be accompanied by a wistful wonder – what it would be like to live in a palace.

As I would later find out, getting a taste of what it’s like to spend a night in a palace is not as difficult as it sounds. 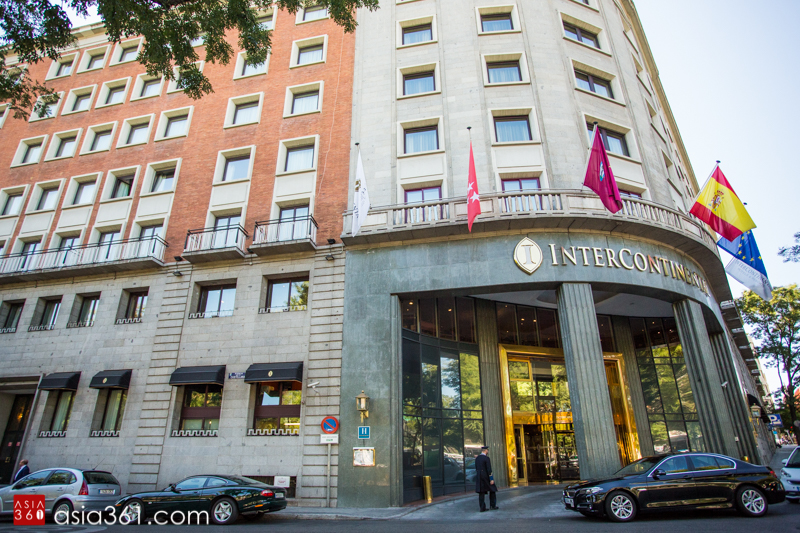 Hotel InterContinental Madrid is housed in a building that used to be the palace of the Dukedom of Allaga. When Spanish nobility ended in the 1950s, architect Luis Martinez Feduchi, along with Luis Moya from the Museum of America, were tasked with designing the first major international hotel in Madrid – the five-star Hotel InterContinental Madrid that still stands proudly on Paseo de la Castellana in the Spanish capital, 60 years on. Evidence that hints of the old splendour remains – the original Alicante marble pillars and floors have been preserved, together with the imperial staircase. Upon entering, one can’t help but be wowed by the splendid Neo-gothic chandelier and medieval-style metalwork that hangs from the bronze ceiling.

The hotel has also drawn royalty of another kind. I learned that actresses like Ava Gardner and Elizabeth Taylor loved staying here during their trips to Madrid. If it’s fit for Hollywood royalty, I guess it’s fit for the rest of us mere mortals. 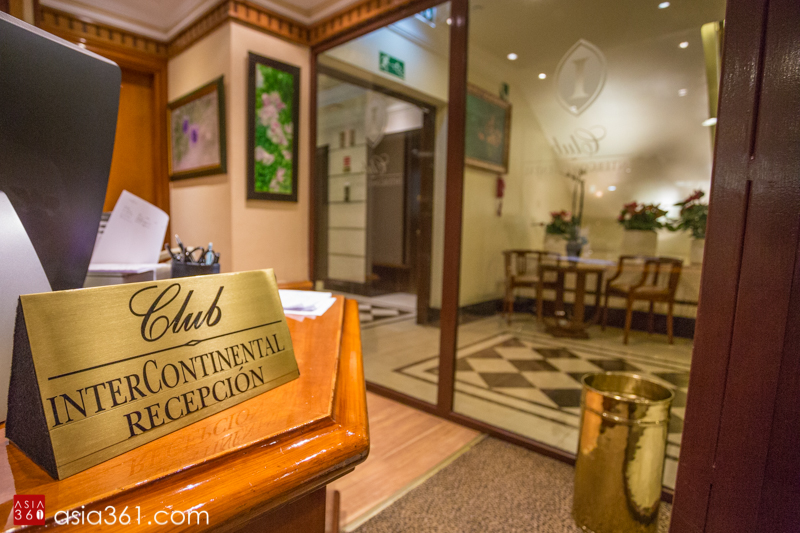 Flying in from Morocco on an evening flight, it was almost 9pm by the time I reached Hotel InterContinental Madrid. Exhausted with a longing for food, I was naturally a tad miffed to be re-directed by the reception staff to the second level for check-in instead. However, whatever initial annoyance I might have dissipated when I saw that the Club InterContinental check-in was within the Club Lounge; I could actually grab a bite and a cuppa before I made my way to my room. It couldn’t have been more convenient. 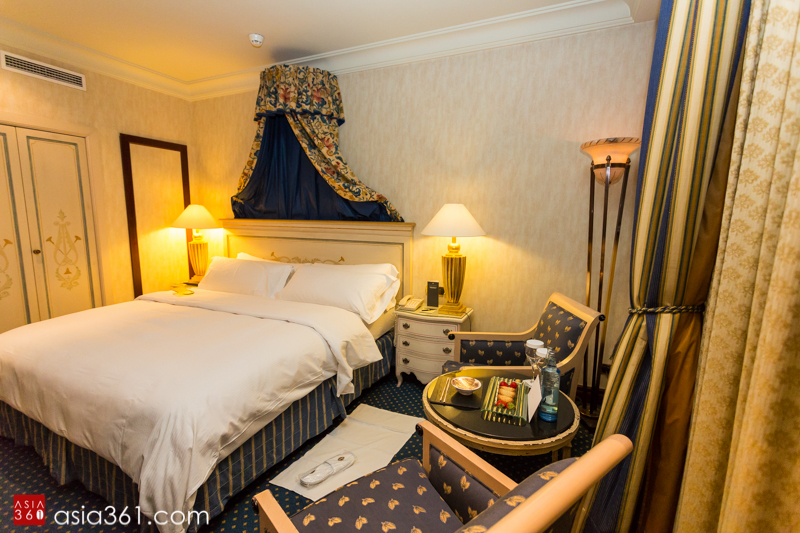 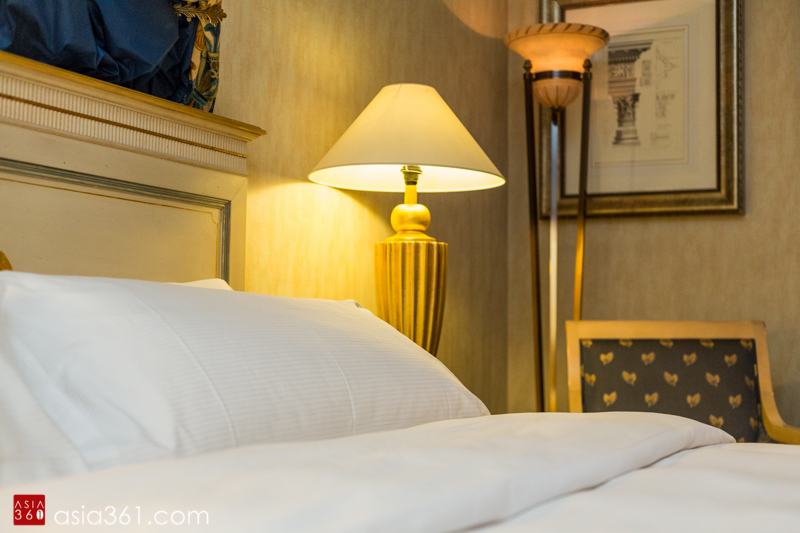 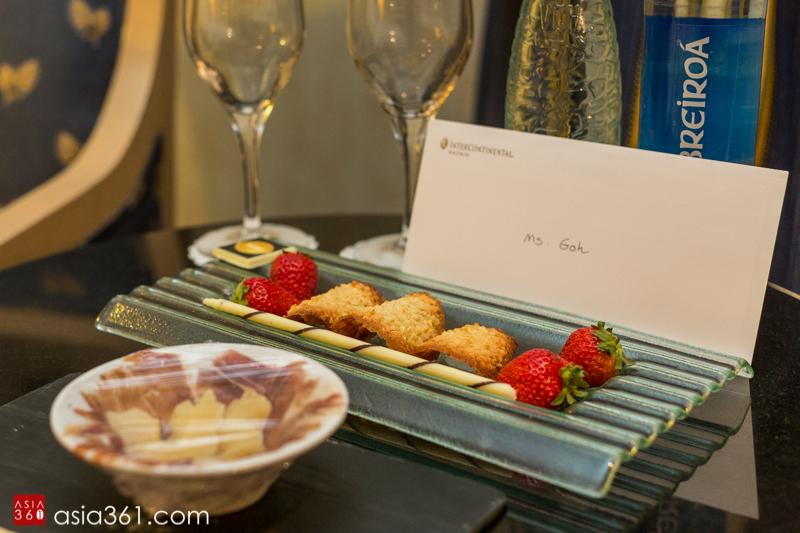 The décor at the grand lobby has already set the tone; the Club Room reflects the same classic Spanish opulence and flair, but without being over the top. A dark-coloured oak-carved bed with white Frette bedlinen sits in the middle of the spacious room, accompanied by Andalusian furniture pieces, gilt-framed paintings and heavy curtains. I particularly appreciated the expansive marble bathroom. 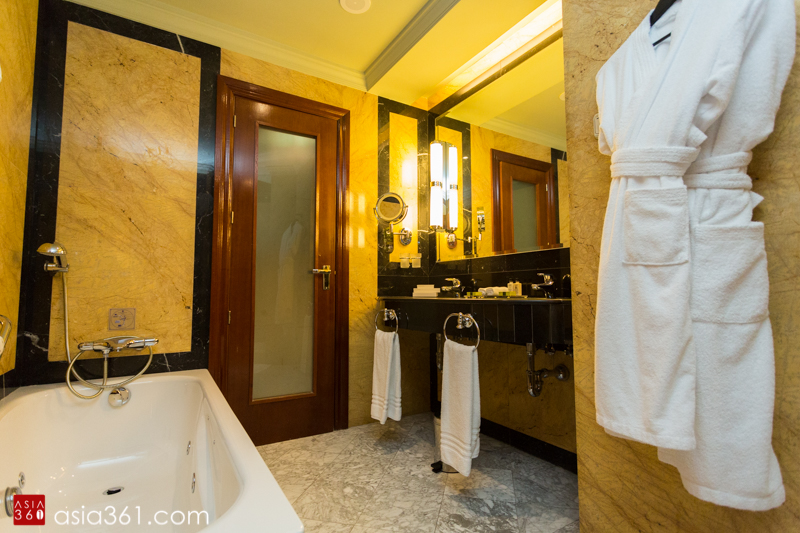 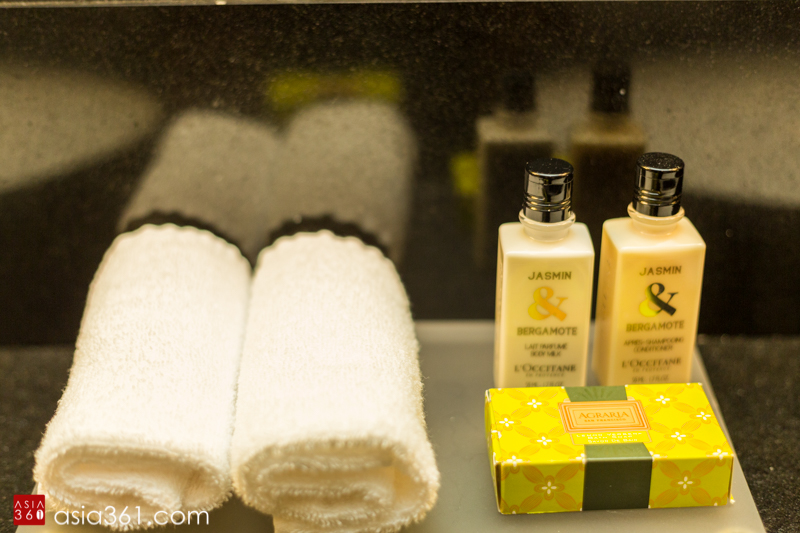 Being one who values quiet time – especially in the morning, I opted to have my breakfast at the private Club Lounge where I saw mostly male guests in business suits burying their heads into newspapers and mobile phones. The buffet spread serves typical English and continental fare; while the spread is not the most extensive I have seen, it is sufficiently good. 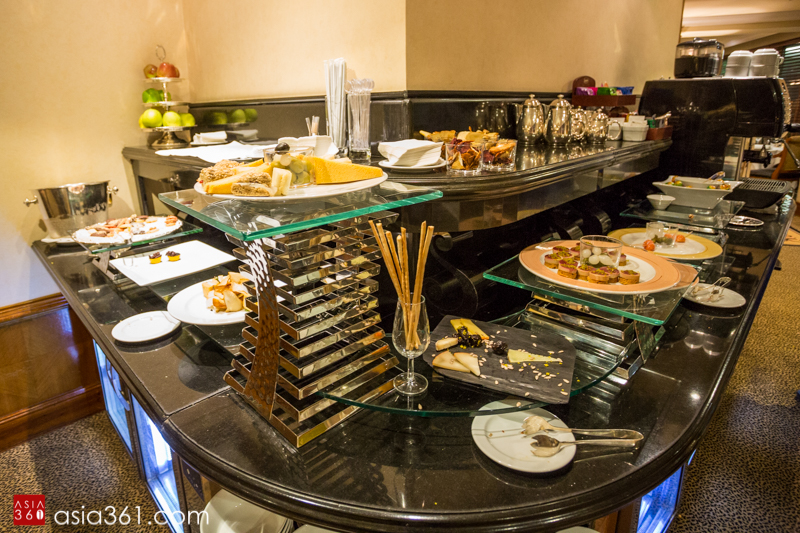 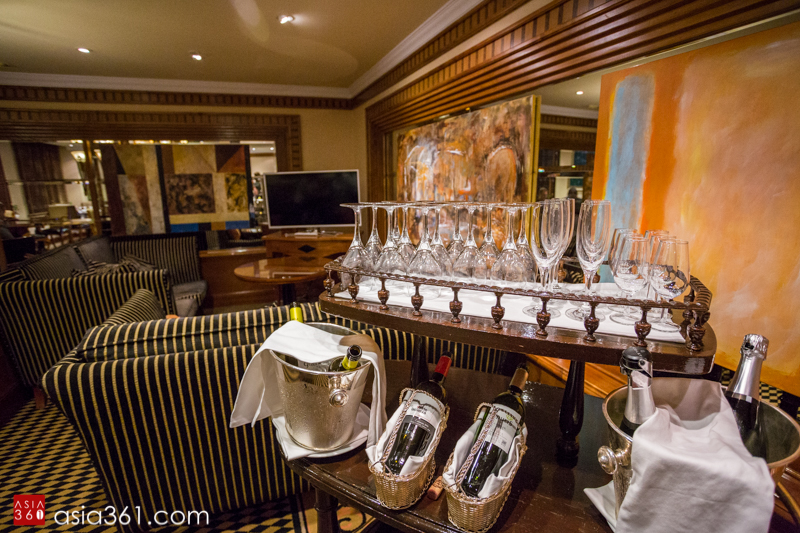 Hotel InterContinental Madrid sits on the northern edge of the upscale Salamanca fashion district. While it is not exactly considered to be located in the heart of the city centre, it is not far from the action either. The hotel is a five-minute walk to the Rubén Darío metro station. Plaza Mayor and San Miguel are about 12 minutes away via the metro.

One would easily dismiss Hotel InterContinental Madrid as an upscale business hotel. But it is truly more than that. If anything, you’d be whisked off to another era by the regal charm that echoes through the hotel. Just like the way I was.