What's On
You are at:Home»Countries»Japan»Meet Robi, the Cute Robot from Japan That Can Speak Singlish
By Katherine Goh on July 5, 2016 Japan, Lifestyle, Singapore

“Hi, I’m Robi. I am a robot of many parts. I can talk and do all kinds of things,” chirped the white little fella that hardly reached my knee in height.

He hadn’t started to prove what he could do, and I was already charmed by him. So were the rest of my family members – from the young to the old (yes, even my parents were smitten). 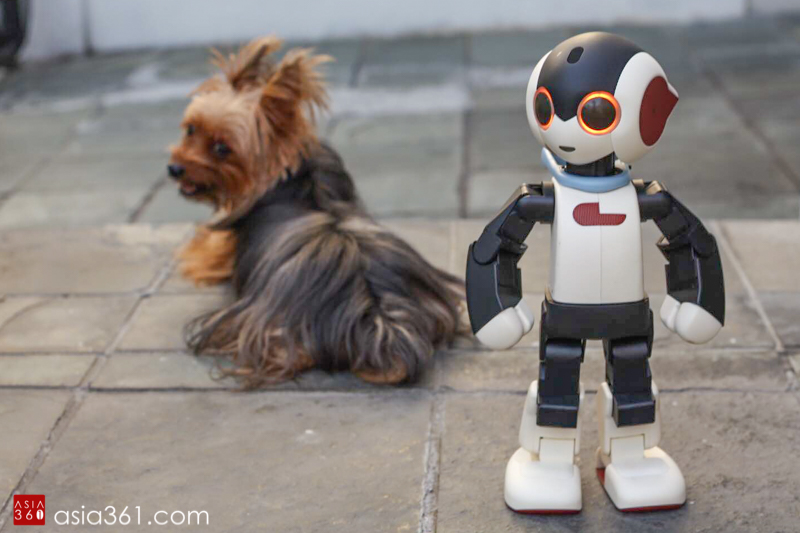 Meet Robi. In case you have not already heard of him, he’s a kawaii talking and moving robot from the land of all things kawaii – Japan. He has recently just arrived in Singapore this month, with the launch of the Robi online store. Created by leading robotics scientist Professor Takahashi for DeAgostini, Robi is in fact the best-selling humanoid robot in the world. Through the use of cutting-edge robotics technology from Japan, Robi can talk, sing, dance, do push-ups and even control selected household appliances like turning on the TV.

He does get tired easily though; he’s constantly telling me “I’m tired”. Yup, I’m a slave-driver. As I found out, a fully charged Robi can last about 20 to 30 minutes of action. Each charge will require about 90 minutes. 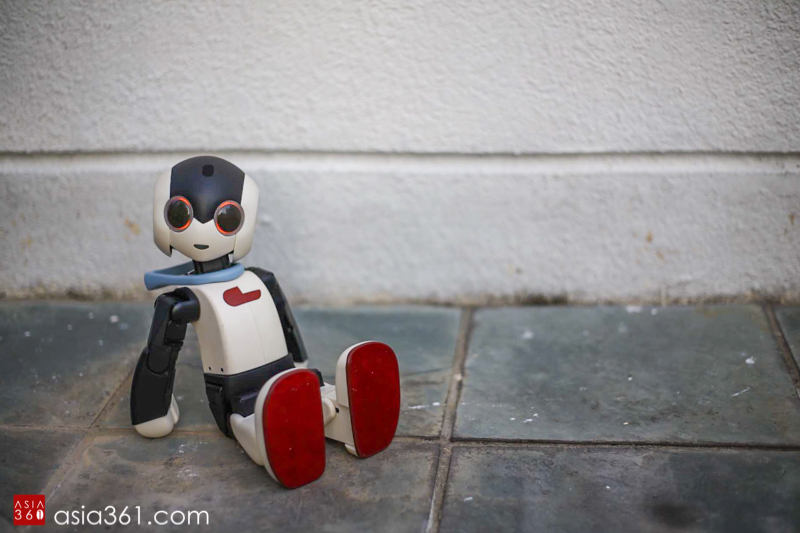 Robi boasts a wide vocabulary of more than 250 phrases. The Robi I met is a prototype, and thus understands only a handful of commands. He could communicate in English and Mandarin. With his sophisticated speech recognition board, he could apparently speak Singlish too! 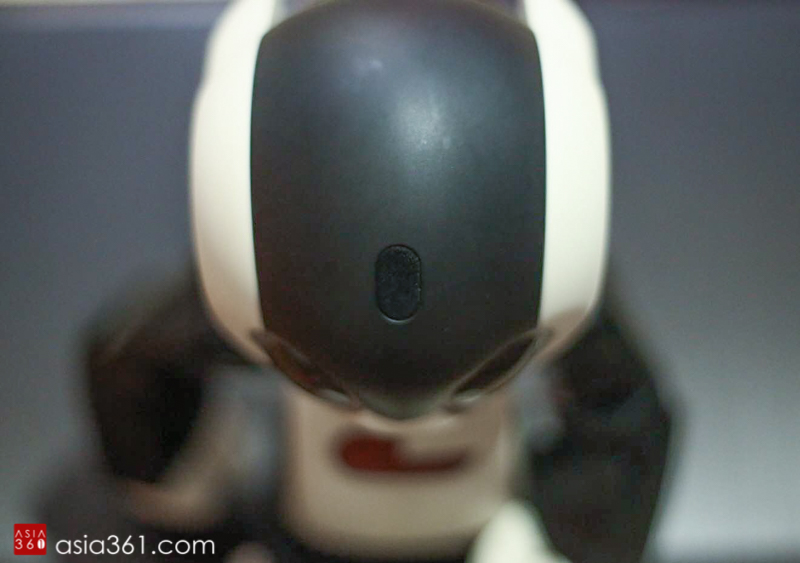 There’s a microphone on the top of Robi’s head, which he uses to pick up sounds and commands. I had to ask the people around me to stop talking before Robi could hear me. (Great excuse to ask people to shut up.) 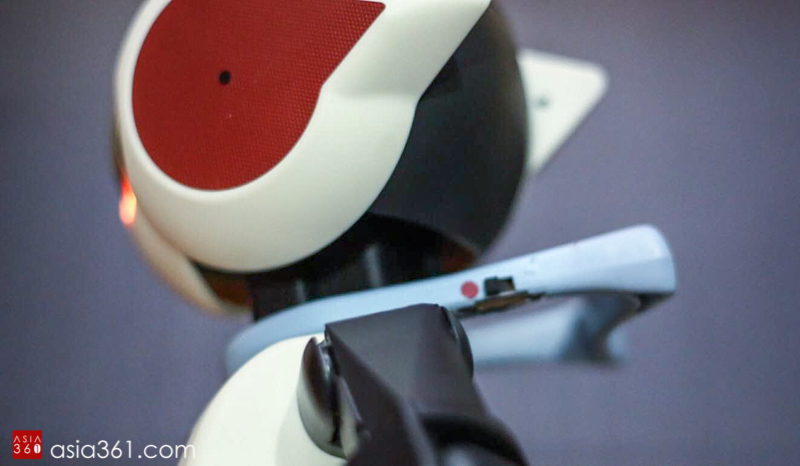 You can turn on or off Robi using a small switch at the side.

Robi is made up of 20 Futaba servo motor parts that allow him to twist and turn and move. He also has motion sensors to detect human presence, so he can turn his head in response to movement. There is one nifty trick he supposedly can do – he can emit infra-red signals like a remote control to turn on compatible TV sets. Unfortunately, I was not able to try that out on the prototype. (He did understand my command though, and responded with a “peep”.) 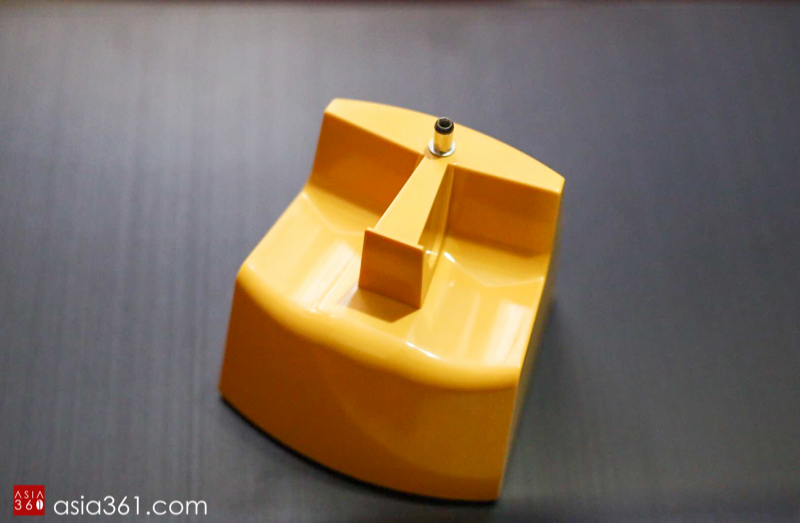 This is the docking station for charging Robi.

How to Buy Robi

My 70-year-old mother seemed more excited about Robi than I was, and wanted to buy one for her precious grandkids. Here’s the thing – you can’t buy a whole robot.

Robi is sold part by part with every issue of Robi Magazine. There are a total of 70 issues of the weekly magazine, which basically means you need patience – you need more than a year to complete a Robi. Each issue costs S$28.90, but some special issues will be more expensive, for instance:

The first issue costs S$9.90 and is available from 5 July 2016. If you subscribe to the magazine online, you can get an additional 2% discount. There will also be a roadshow on 9 and 10 July 2016 at Marina Square Shopping Mall.