What's On
You are at:Home»Entertainment»Sponsored Post: John Malkovich Has a New Movie That You Won’t Get to See in Your Lifetime
By Katherine Goh on December 25, 2015 Entertainment, Luxury

Make a movie but not show it to the public till a hundred years later? Sounds ludicrous, but that’s exactly what luxury spirit label LOUIS XIII Cognac is doing with a film starring Hollywood actor John Malkovich. The movie – titled “100 Years – The Movie You Will Never See” – is directed by Robert Rodriguez.

The inspiration for the movie came from the century of careful craftsmanship and patience it takes to create each decanter of LOUIS XIII Cognac. “100 Years” will officially premiere only on 18 November 2115. A thousand guests from around the world have received an invitation to hand to their descendants to attend the movie premiere, set to take place at the House of LOUIS XIII in Cognac, France.

The screenplay for “100 Years” was developed by John Malkovich, who also has a starring role in the film. Shuya Chang acts as his on-screen partner, and together, the two embarks on a journey through an unknown future achieved by innovative set design and extensive CGI effects in the movie. 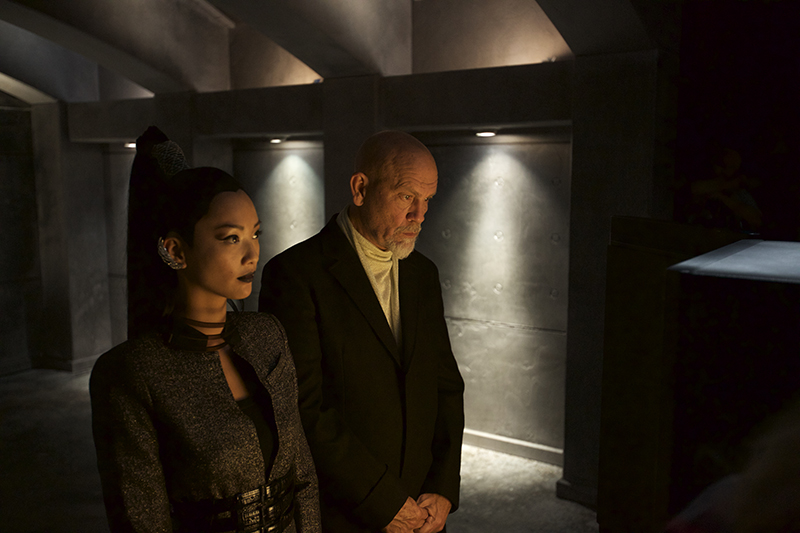 Anyone harbouring any idea of stealing the movie and taking a peek will be in for a disappointment. The movie has been placed in a bullet-proof safe that comes with a timer that records the time and date and counts down 100 years. The safe cannot be opened with any key or code, and will automatically open only upon reaching the year 2115.

If your curiosity is killing you, you can watch the exclusive movie trailer and its three teasers on louisxiii-cognac.com. Bizarre or revolutionary? One thing for sure – this is one movie you’ll most probably not get to see in this lifetime.

This post has been presented by Remy Cointreau, but all thoughts and opinions are the writer’s own.