InterContinental Danang Sun Peninsula Resort has done it again. For the second time, it won the World’s Leading Luxury Award at the Grand Final Ceremony of the World Travel Awards Worldwide Categories held at El Jadida, Morocco. The resort received the same award last year and emerged the winner again this year, beating 10 other nominees for the worldwide category top award.

Annually, various sectors of the tourism industry are recognised, rewarded and celebrated at the World’s Travel Awards ceremony. Similar to last year, InterContinental Danang Sun Peninsula Resort had the highest votes from travel professionals and high-end tourism consumers from around the world and was honoured with the World’s Leading Luxury Resort award.

“It is an honour to recognise InterContinental Danang Sun Peninsula Resort as the World’s Leading Luxury Resort for the second year in succession. These global accolades are the benchmark in international hospitality and InterContinental Danang Sun Peninsula Resort has once again been recognised by our voters as the very best in the world,” said Graham Cooke, President of the World Travel Awards. 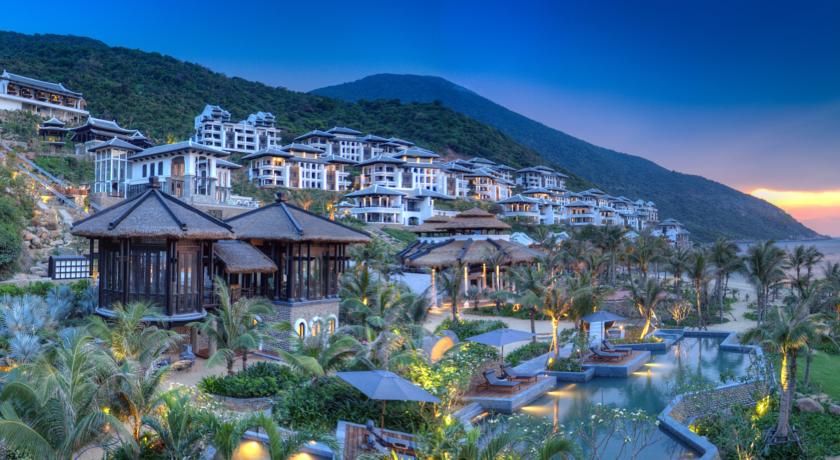 Designed by the star architect Bill Bensley with 200 luxurious rooms, suites and villas and embedded in the mythical hills of the famous Son Tra Penninsula, the resort has also won four awards in the Asia and Australasia category earlier in November 2015.