Singapore’s iconic club Zouk has been acquired by leisure enterprise Genting Hong Kong. As part of this move, Genting Hong Kong will take over Zouk’s major trademarks along with the new Zouk Club in Clarke Quay, Singapore,which is scheduled to open in the third quarter of 2016.

Zouk has long been a forefront runner of both the Singapore and international clubbing scene since 1991. It has catapulted Asia’s dance music culture forward and has played host to top names such as Avicii, Armin van Buuren and Paul Oakenfold, and also presented many successful outdoor gigs including the award-winning outdoor music festival, ZoukOut. The 24-year-old club is also the only club from Asia-Pacific to regularly retain its top 10 position in DJ Mag’s Top 100 Clubs global poll. It has been featured in many international publications such as Rolling Stone (US), The Face (UK), Vogue (France), Time (US), Newsweek (Asia) and Mixmag, among others. 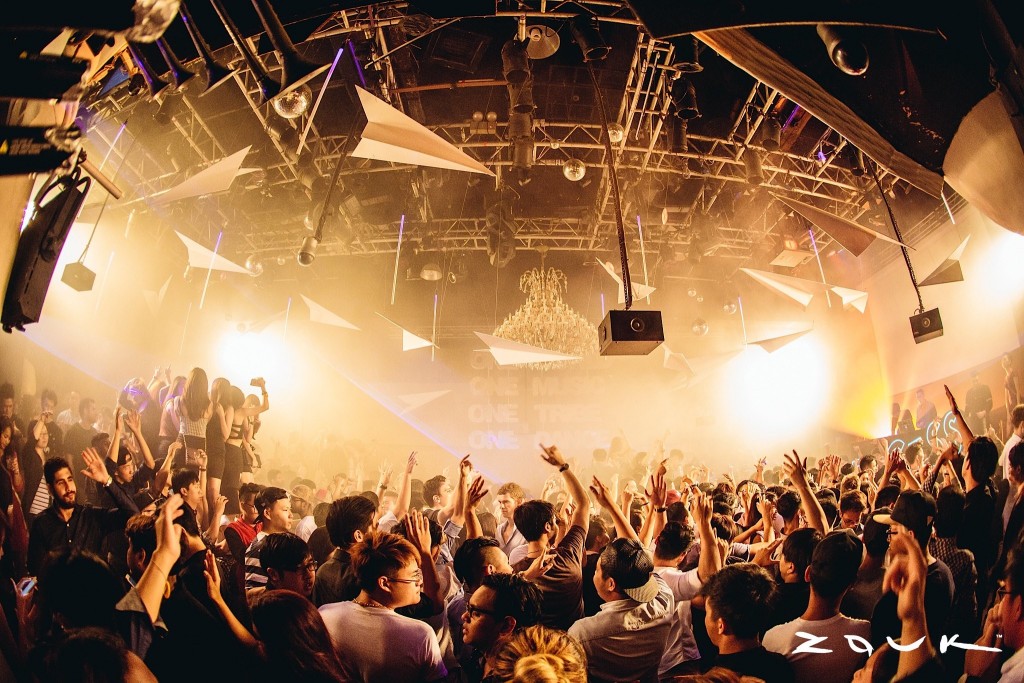 Genting Hong Kong will continue to operate the annual ZoukOut dance music festival with the next event upcoming in December 2015. The terms of the agreement excludes Zouk’s club at Jalan Tun Razak in Kuala Lumpur, Malaysia.

“Zouk, a world-class brand, has all along held ambition to expand beyond Singapore and Malaysia. Genting Hong Kong will take the Zouk brand to the next level and to greater heights together with the existingZouk Singapore team, mapping its footprint out of Singapore and Malaysia, and for the future,” said Lincoln Cheng, Zouk’s founder in a press release.

Part of the Genting Group, Genting Hong Kong has its headquarters in Hong Kong and also operates Star Cruises.