What's On
You are at:Home»Eat & Drink»Mak’s Noodles from Hong Kong is Coming to Singapore
By Katherine Goh on June 4, 2015 Eat & Drink, Hong Kong, Singapore

Said to be Hong Kong’s most famous wonton noodles, Mak’s Noodles is making its debut in Singapore. The outlet will be opened at Centrepoint and the opening date is reported to be either end of this month or in July 2015.

For those of you who have not heard of Mak’s Noodles, it is a well-known traditional Cantonese restaurant specialising in wonton noodles in Hong Kong. (Even Anthony Bourdain has tasted the famous noodles.) It was first established by Mak Woon-chi in the 1960s as an open-air food stall in Central. Mak’s Noodles has since grown into five outlets in Hong Kong at Causeway Bay, Jordan, China Hong Kong City, to name a few. It also has an outlet in Macau. 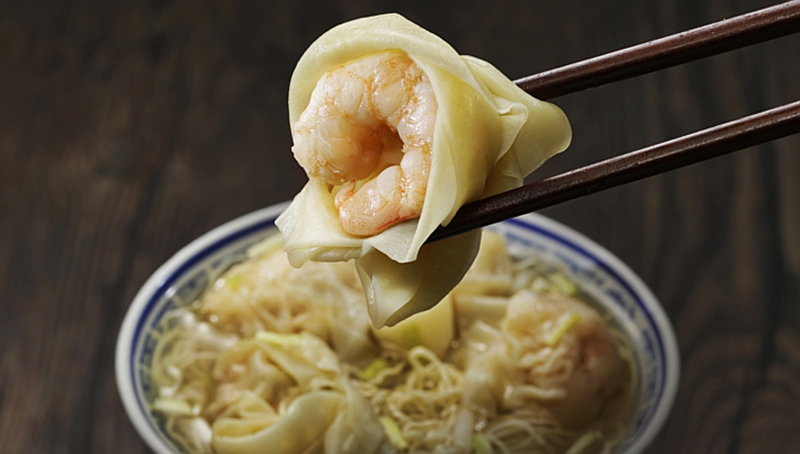 One unique feature of Mak’s Noodles is that the noodles come in petite bowls. The small sizing is said to prevent the noodles from sitting in the bowl for too long and turning soggy.