What's On
You are at:Home»Travel»ANA Offers First Class and Premium Economy for Singapore Route
By Katherine Goh on April 6, 2015 Travel

All Nippon Airways (ANA) has launched new travel classes and enhanced in-flight services for its flights from Singapore, Bangkok and Jakarta to Tokyo, Japan.

Since 29 March 2015, it has introduced its highest class of service – First Class – on its Singapore-Narita route. To meet an increasing demand for greater comfort and more space, ANA is also now offering Premium Economy class for flights from Singapore, Bangkok and Jakarta – a first for ANA’s Asian routes.

Passengers travelling on ANA’s First Class can be ensured of utmost comfort, privacy and luxury. Each cabin is designed to create a private environment for the passenger, and comes with a large LCD monitor, a large dining table and dedicated storage for jackets and shoes. ANA also strives to provide a comfortable and luxurious sleep experience for First Class passengers. The seats can be reclined to a fully flat position, and organic cotton and luxury cashmere blankets, on top of knitted nightwear, are made available to complete the experience. 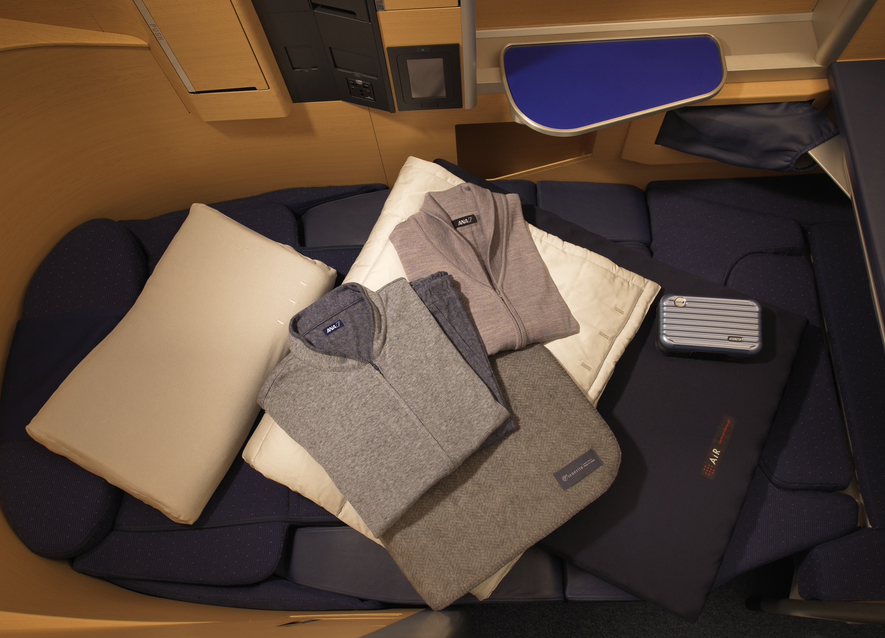 Even the cuisine served on-board is nothing short of extraordinary. For instance, the menu for flights from Japan features Japanese cuisine from 2-Michelin-Star Chef Masayoshi Nishikawa, who is based in Kyoto and specialises in formal Japanese kaiseki cuisine. 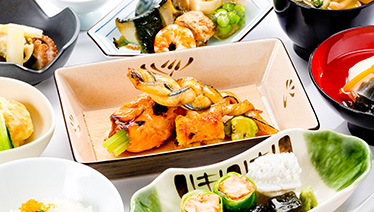 For passengers flying on Premium Economy, they can expect to extra spacious seats equipped with foot and leg rests. They’ll also get to enjoy sparkling wine, noodles, wine and desserts that are typically served in the Business Class, on top of the Economy Class in-flight menu. The Singapore-Narita route starts from 29 March while the Bangkok-Narita and Jakarta-Narita routes will begin from 1 August 2015. One of the largest airlines and the only 5-star awarded airline by SKYTRAX in Japan, ANA currently offers triple-daily service between Singapore and Tokyo, and a new fourth flight is due to start from 12 June 2015 onwards.