What's On
You are at:Home»Lifestyle»HSBC Women’s Champions 2015 Goes Into Full Swing
By Katherine Goh on March 6, 2015 Lifestyle, Singapore

The eighth edition of the HSBC Women’s Champions has teed off to a great start on 6 March 2015 in Singapore. Taking place at the Serapong Course at Sentosa Golf Club, the event is widely recognised as the best women’s golf event by the LPGA in Asia and one of the best anywhere in the world. 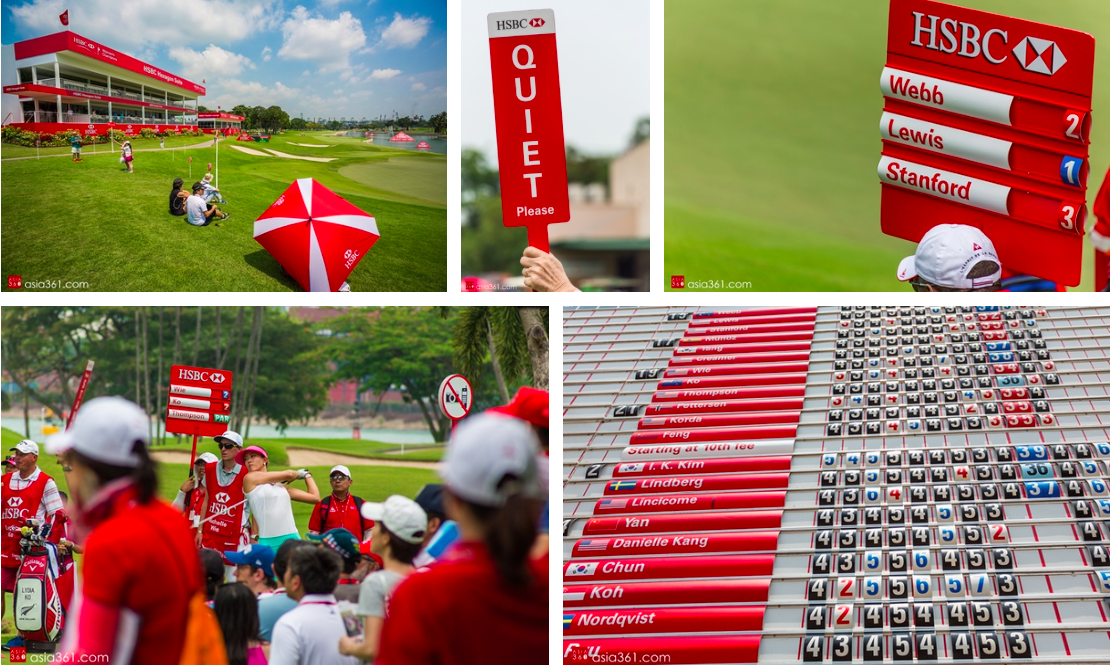 Building on its reputation as “Asia’s Major”, the event has a stellar line-up as usual for this year, including the record-breaking World Number 1 Lydia Ko (New Zealand), World Number 2 Inbee Park (Korea), World Number 6 Michelle Wie (United States) and defending HSBC Women’s champion Paula Creamer (United States). The tournament sees the top 10 ranked golfers in the world and 19 of the world’s top 20 players on this week’s Rolex rankings to be among the elite players vying for the US$1.4 million prize purse.

Teen prodigy Lydia Ko, 17, is looking to add the prestigious title to her list of achievements, following her recent winning streak. “I would love to win this tournament for the first time and I could think of no better place to make it three straight wins. There is something special about the championship and the festival atmosphere.”

All of 17 years of age, World Number 1 Lydia Ko aims to continue her recent winning streak and make it three straight wins with the HSBC Women’s Champions. Photo: Katherine Goh

Being the only LPGA-sanctioned event held in Singapore, the tournament, which is held from 5 to 8 March,  is expecting to see large crowds at Serapong Course at Sentosa Golf Club this weekend.

Tickets to the tournament are available from now from SISTIC.  For more information on the HSBC Women’s Champions 2015, visit the tournament website.