What's On
You are at:Home»Entertainment»Saxophonist Mitch Frohman and salsa DJ Henry Knowles Set to Jazz Up Art Basel in Hong Kong
By Katherine Goh on February 28, 2015 Entertainment, Hong Kong

Visitors to this year’s Art Basel show in Hong Kong will get more than just visual treats during the artwork showcase. They are also in for some aural treats at upmarket restaurant/bar SEVVA, which is staging live jazz and salsa concerts to coincide with Art Basel.

Legendary Latin jazz saxophonist Mitch frohman and world’s top salsa DJ Henry Knowles will be performing on 16 and 17 March 2015 at the restaurant which is known to be popular with the well-heeled crowd. 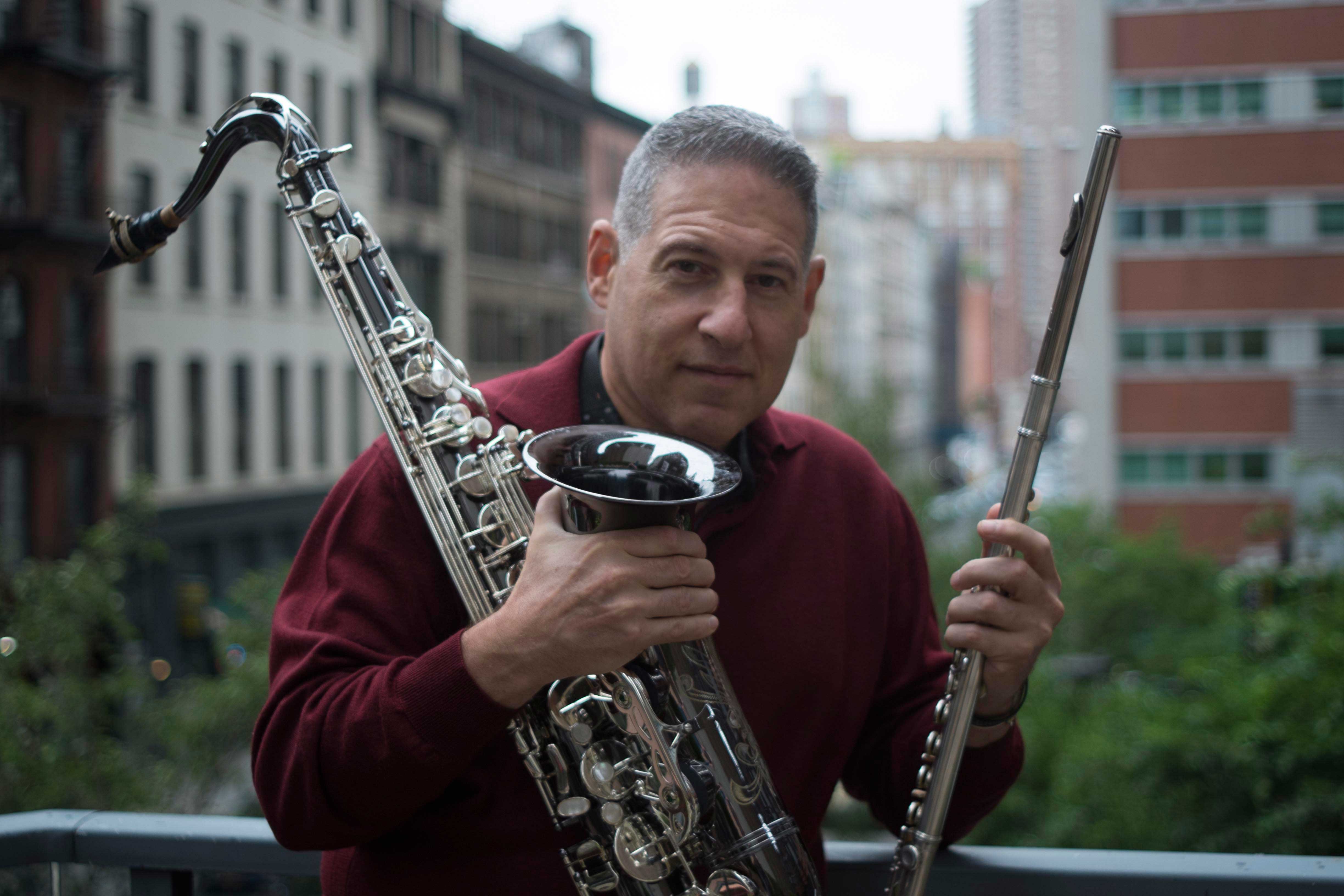 Saxophonist Mitch Frohman is known for his sax solo in the Sex and the City theme tune. Photo: SEVVA

Based in New York, Mitch Frohman is renowned for his sax solo in the Sex and the City theme tune. He spent 25 years as sax and flute soloist with the Tito Puente Orchestra and was also the original member of the Mongo Santamaria Orchestra. 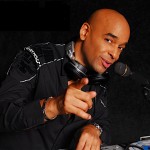 Born of Puerto Rican descent, Henry Knowles is one of the most beloved disc jockeys of the salsa community. As the first official DJ for salsa congresses around the world (most notably, the Bacardi World Salsa Congress), he has performed in more than 47 countries to date.

The concerts continue a tradition of live jazz and salsa performances at SEVVA and on its glamorous outdoor terrace set atop the prestigious Prince’s Building in Central.