What's On
You are at:Home»Eat & Drink»Suntory World Whisky ‘Ao’ is the First-Ever World Blended Whisky From The House of Suntory
By Marky Ramone Go on December 8, 2022 Eat & Drink, Singapore

Whisky connoisseurs can celebrate the holiday season with a glass of this refined, sophisticated, and complex drink in three specially crafted concoctions.

The Suntory House is proud to present its first global blended whisky, Suntory Globe Whisky ‘Ao’. A Japanese noun that means “blue”, Suntory’s Ao refers to the oceans that link the whiskies of the world. It is blended using whisky from Suntory Group’s own distilleries in five of the world’s most known whisky regions: Scotland, Ireland, Canada, Japan, and the United States. 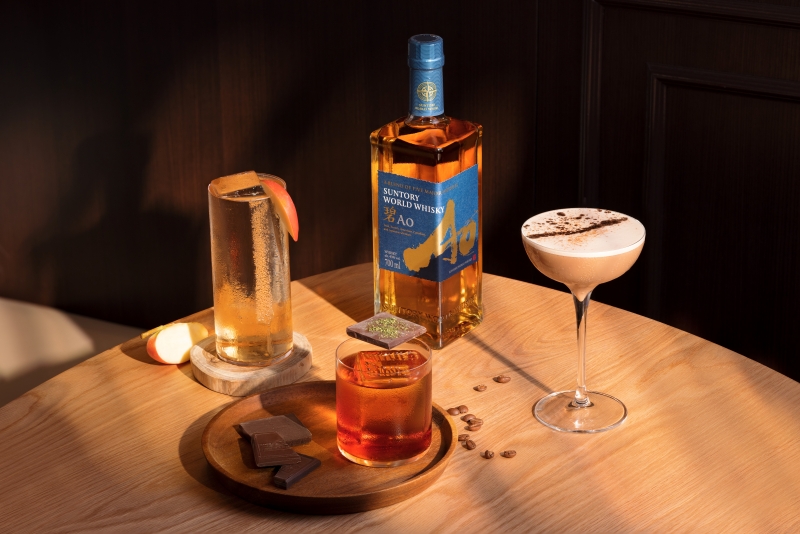 This one-of-a-kind whisky pays homage to the storied history of whisky making by encapsulating all of its constituent parts—from the peaty flavour of Ardmore and Glen Garioch in Scotland to the nutty complexity of Cooley in Ireland, the silky smoothness of Alberta in Canada, the vivaciousness of Jim Beam in the United States, and the subtlety of Yamazaki and Hakushu in Japan. The temperature, fermentation, and distillation techniques used in each whisky-making locale contribute to the spirit’s specific flavour, which can range from vanilla and tropical fruit to cinnamon and clove.

A festive month of fine whisky

For the next month, Nutmeg & Clove will be pouring The House of Suntory’s first-ever world blended whiskey in a wide range of cocktails and drinking it neat, on the rocks, and with food pairings. Whisky that is smooth, elegant, and complex gets infused with holiday cheer thanks to three seasonal infusions created just for the holiday season. 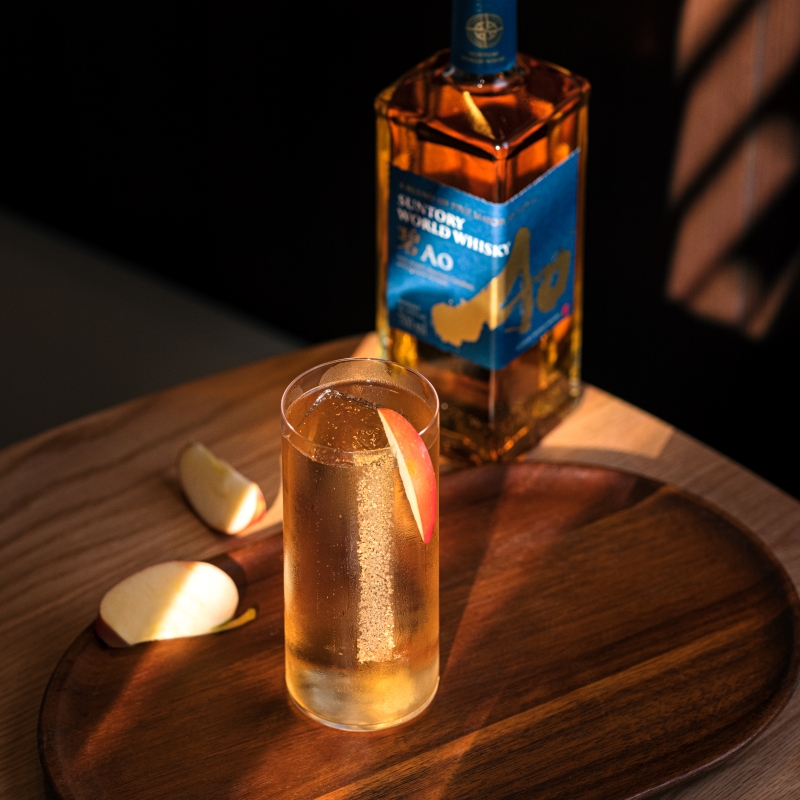 Using the complexity of Ao World Whisky, the Ao – Nog (S$25++) harkens back to the traditional Christmas Eggnog. It is elevated with layers of opulent ingredients like brown butter, beaten egg whites, and Nanyang Coffee Port Wine. It is then drizzled with a rich bourbon syrup for the finishing touch. A fitting tipple for the festive season, indeed. 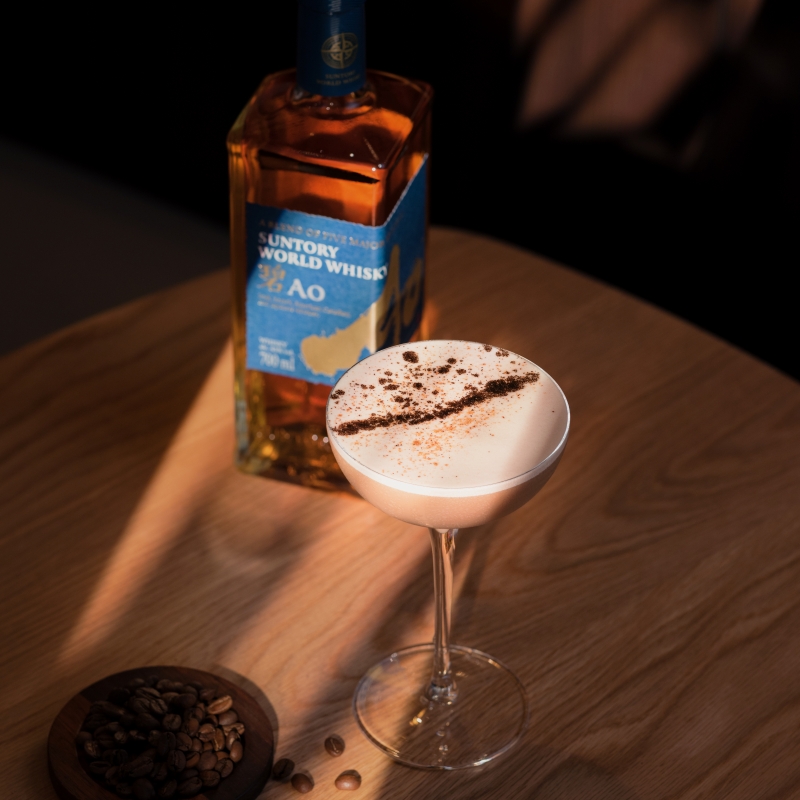 For $25++, you’ll also get a large glass of the A.O. Apple & Oloroso cocktail. Made with a foundation of Ao World Whisky, green apple, and Oloroso sherry for its nutty, fruity notes. Topping off a cooler with soda water adds a little fizz, making it the ideal beverage for beating the heat. 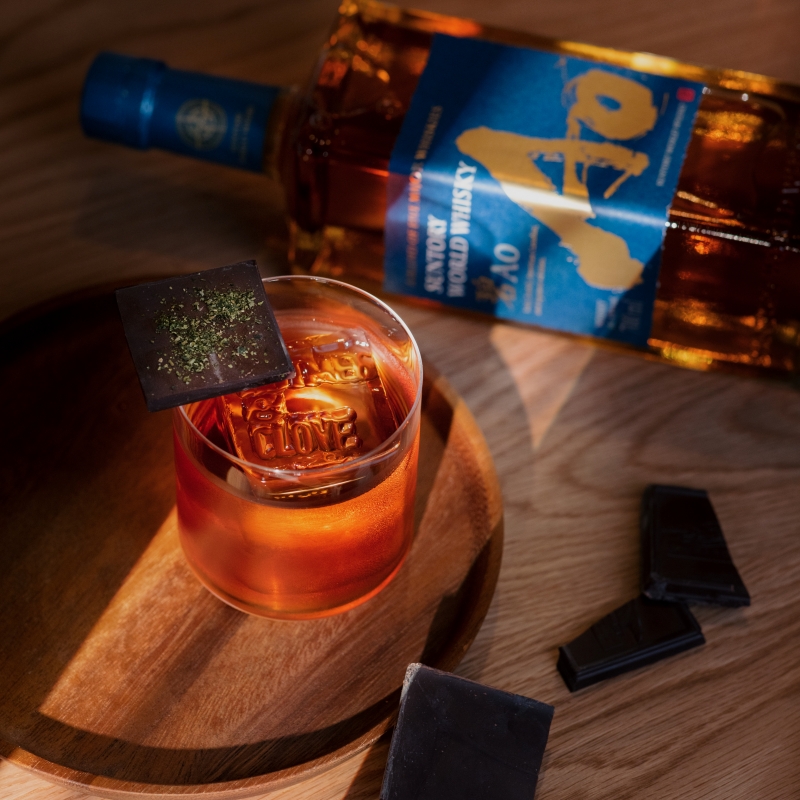 For something stronger, try the Ao Boulevardier (S$25++), a cocktail ideal for celebrating any occasion. It combines Suntory Ao with the rich chocolate and spicy aromas of distilled capers Campari, House vermouth, and dark chocolate.

Suntory World Whisky Ao, available for S$22++ a bottle, is also offered neat or on the rocks for the purists.