What's On
You are at:Home»Countries»Australia»“Walking on a Dream” With Western Australia
By Marky Ramone Go on November 21, 2022 Australia, Travel

Singaporeans are loving it Down Under — and its for a lot of good reasons.

As Singapore accounted for more than 24% of total tourists to Western Australia in the last quarter, Tourism Western Australia hopes its new campaign “Walking on a Dream” will inspire more Singaporeans to experience the wonder and beauty of this part of Australia.

Targeting wanderers and dreamers, the ad features magnificent photography and scenes that blur dream and reality to the tune of ‘Walking On A Dream,’ a song by the Western Australian music duo Empire of the Sun.

To distinguish out in the crowded global tourism market, it alludes to the vibrant Aboriginal culture of Western Australia. The 15 million Australian dollar advertising push will appear across a wide variety of channels, including traditional, out-of-home (OOH), online, and social media.

At the launch, Tourism WA’s Acting Executive Director of Marketing Melissa Forbes praised the new brand campaign, noting that it is distinct and distinctive, just like Western Australia.

“Singapore is a mature market for us, and Singaporeans are sophisticated travellers seeking space, freedom, connection, and time, all things that Western Australia delivers in spades,” said Miss Forbes. 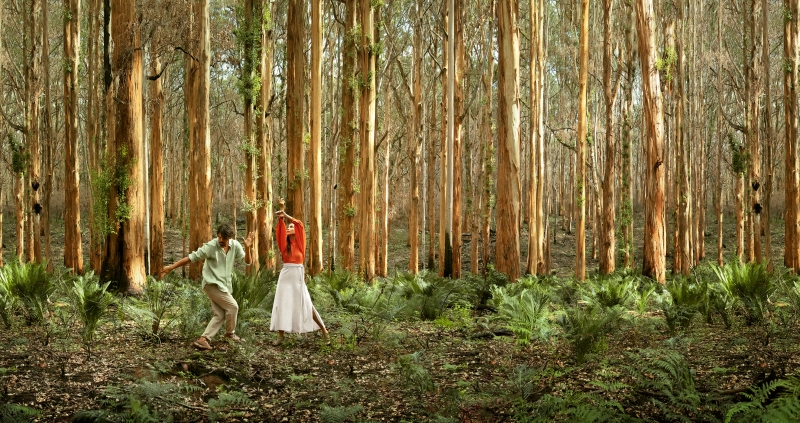 Forests make up for surreal settings.

The promotion was launched at the Michelin-starred restaurant Burnt Ends, owned by Perth-born chef Dave Pynt, in an effort to capitalise on the popularity of Western Australian food and wine in Singapore. 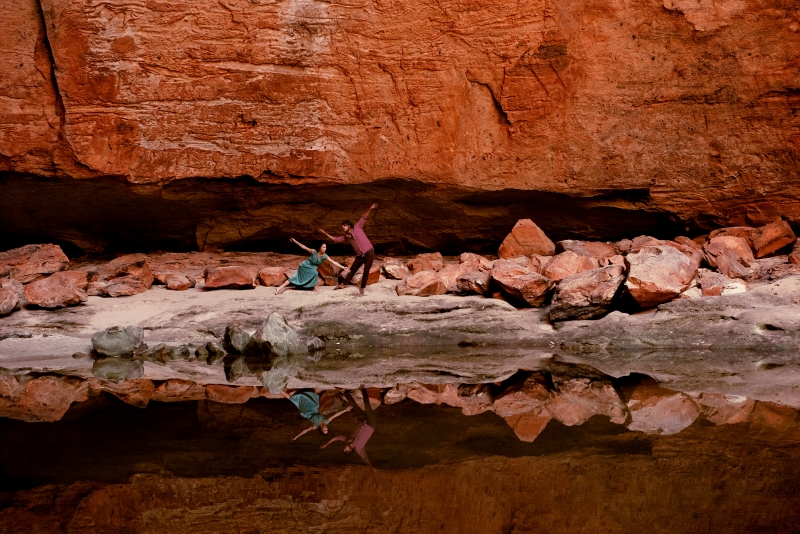 Local wines from Margaret River, which accounts for more than 25% of Australia’s premium wine production, were served alongside delectable examples of Western Australian fare like as oysters from the Leeuwin Coast, octopus from Fremantle, and marron from Albany. 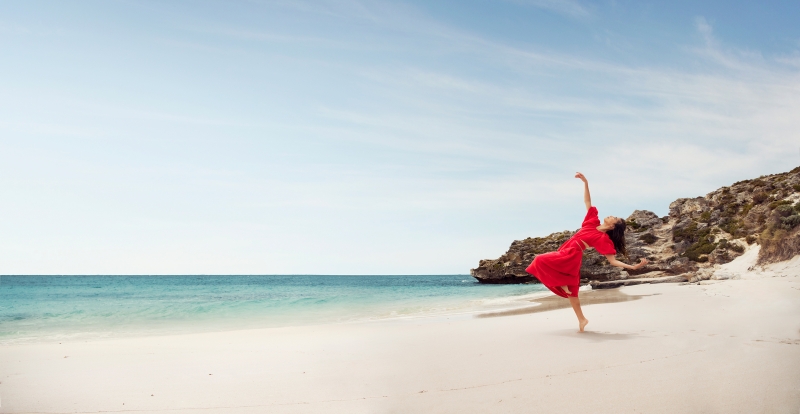 Ava Ang, country manager for Tourism Western Australia in Singapore and Malaysia, remarked that visitors may do anything from explore new wines to learn about the Aboriginal culture to dine at five-star restaurants to shop until they drop to swimming with whale sharks in Western Australia.