From the famous world’s tallest indoor waterfall at Jewel Changi to themed spaces to numerous dining establishments, here comes another good reason to spend more time at Changi Airport. The inaugural World of Wines and Spirits (WOWS) is happening from 30 September to 31 December 2022 for all you alcohol connoisseurs. The three-month event will feature the world’s most internationally recognised and premium wines and spirits. It will include over 200 of the greatest items from over 75 companies, including first-in-region rarities from well-known labels at tax and duty-free pricing.

During this time, you get to purchase from a carefully chosen selection on the WOWS website which is launching on 30 September.Rare treasures from prestigious brands such as Bowmore, The Macallan, Midleton, The Singleton, and Penfolds completes the comprehensive e-catalogue. WOWS customers may also expect a personalised shopping experience by marking a product as an item of their interest. A Changi Airport or Lotte shopping concierge will contact them to service them, enabling enquiries and payment through WhatsApp, phone call or in person.

Highlights of World of Wines and Spirits

The Bowmore ARC-52 (S$130,000) makes its Southeast Asian travel retail premiere at WOWS. Out of the 100 bottles manufactured worldwide, this will be the only one sold in the region. The ARC-52 has been aged for a remarkable 52 years in a marriage of two cask types, with 50% from an American Oak Hogshead and 50% from a European Oak Butt.

Only one bottle of Irish single pot still whiskey Midleton Very Rare Silent Distillery Chapter 3 (S$63,000) will be for sale, out of 97 bottles made. Midleton Distillery closed its doors for the last time in 1975, making this 47-year-old edition a true rarity.

Tales of the Macallan Volume 1: The Laird of Easter Elchies

The first in a unique new series of single malts honouring The Macallan pioneers and their whisky-making history, Tales of The Macallan Volume 1: The Laird of Easter Elchies (S$120,000) is hidden within a wonderful book detailing the biography of John Grant. Housed in a Lalique crystal decanter, this rare 1950 whisky also includes the gorgeous artwork of famous illustrator, Andrew Davidson. 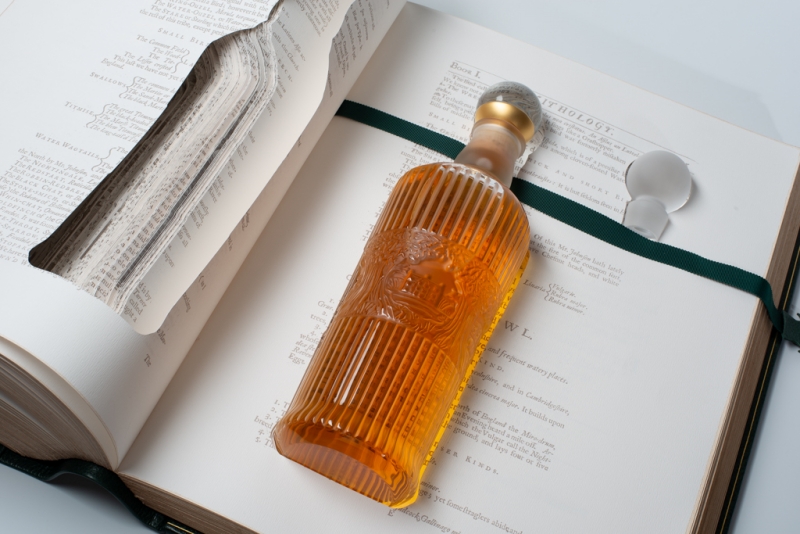 Tales of The Macallan Volume 1: The Laird of Easter Elchies

The Richard Hennessy blend –Richard Hennessy x Berluti (S$57,900) -is created in very restricted amounts of 12 tierçons per year. It utilises some of the world’s rarest eaux-de-vie meticulously chosen and maintained in Hennessy’s Founder’s Cellar. The case includes a custom-made cardholder imprinted with the Hennessy and Berluti trademarks. 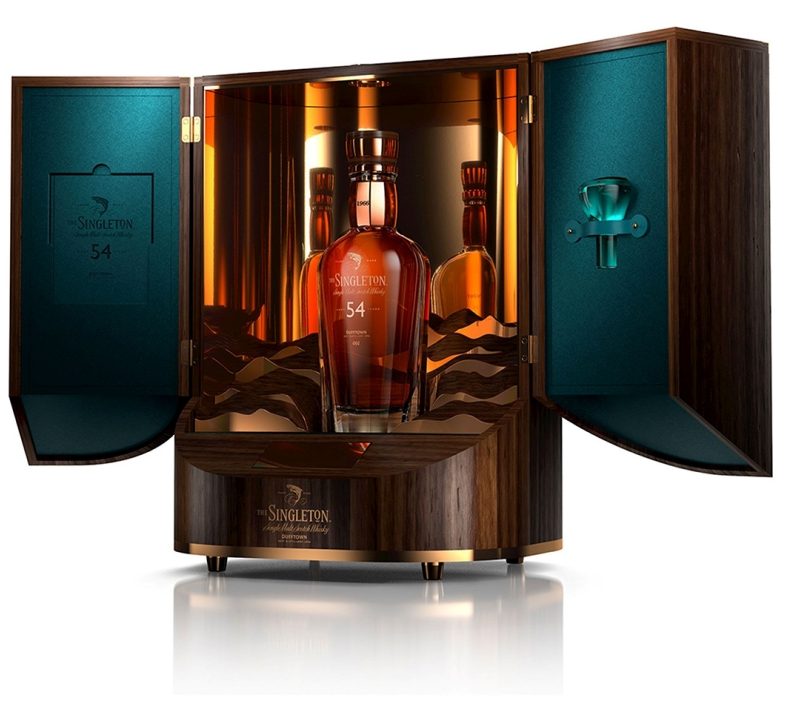 With just 235 bottles produced globally, The Singleton 54 Paragon of Time II, Single Malt Scotch Whisky (S$56,800) is The Singleton’s oldest and rarest whisky. This dram has been aged for 54 years and honours a magnificent wood butt cask that was progressively hand-filled in Dufftown in 1966 and sealed in time. It is then given a superb final maturation through a Pedro-Ximenez seasoned barrel. 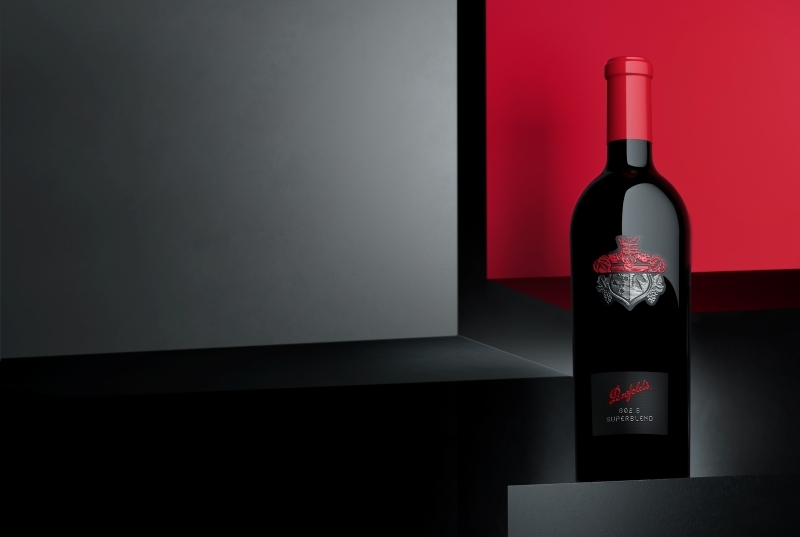 Specially chosen from South Australia’s prized 2018 vintage, Penfolds 2018 Superblend 802-B Imperial 6L (S$20,288) reflects distinct interpretations of the famous Australian blend of cabernet sauvignon and shiraz. WOWS will be the exclusive retailer of one bottle.

From 14 to 24 October, an invitation-only online auction will be conducted on the WOWS platform. Two of the most treasured things in the world of spirits, including Hennessy, will be up for sale. Prices begins at S$225,000 and S$130,000 respectively.