What's On
You are at:Home»Countries»Australia»Savour the Best of Western Australia at Plating Up WA: Singapore Edition in June
By Staff Writer on May 23, 2022 Australia, Eat & Drink, Singapore

There can never be too many dining festivals to the food-loving Singaporean. And, here’s one more to add to your calendar next month.

Come 1 June 2022, the inaugural dining festival Plating Up WA: Singapore Edition will get underway with 21 participating restaurants and bars presenting their dishes and drinks that are specially created for this month-long event.

This is the first time the dining festival is run concurrently with its sister edition in Western Australia (WA). The latter will see the festival being run across 31 venues. 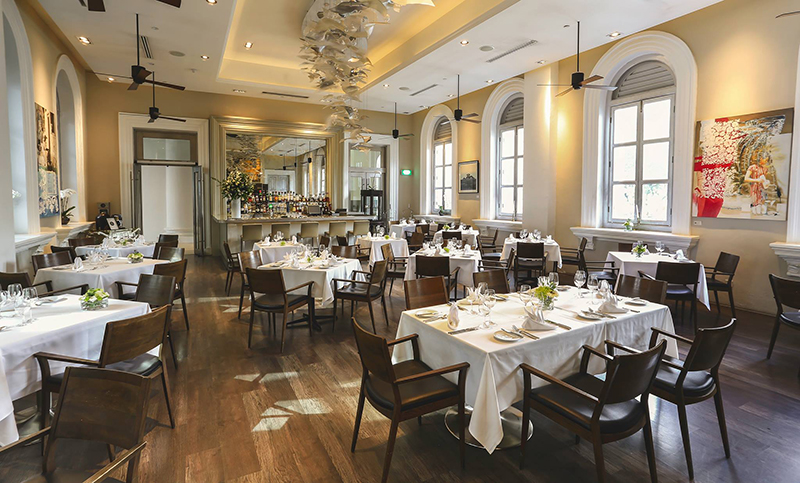 For the whole month, you can expect WA-inspired dishes, made-in-WA wines and craft beers from some of the most esteemed dining establishments in Singapore. Among the participating restaurants include well-known names such as Burnt Ends, Meatsmith Little India and FLUTES Restaurant.

Each of these establishments will showcase their own culinary creations featuring a WA ingredient such as Fremantle octopus, Margaret River wagyu, sustainably farmed Dorper lamb, marrons, and black barley. For tipples, look out for made-in-WA craft beers like Rocky Ridge Brewing Company’s Ace IPA, Otherwise Brewery’s The Floor is Guava, as well as wines hailing from Margaret River such as Moss Wood and Cullen. 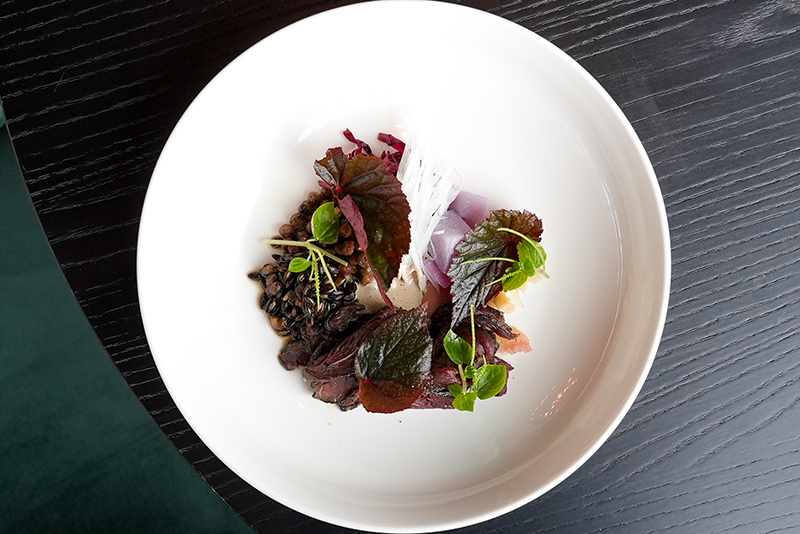 Salt-cured kangaroo is among the featured dishes at participating restaurant KAARLA. Photo © KAARLA

To further entice diners, those who collect stamps from five venues in Plating Up WA: Singapore Edition may also stand a chance to win a trip for two (flight and accommodation) to Perth in a lucky draw sponsored by the Government of Western Australia Singapore office and Luxury Escapes.

For more details on the participating dining establishments, visit the Plating Up WA website.