If you are not familiar with the sunglass brand Maui Jim, we are pretty sure you soon will. Because Maui Jim – which hails from Maui, Hawaii – has just launched a collection inspired by one of the world’s most popular football clubs, Manchester United.

Maui Jim is the official vision partner of Manchester United and the partnership between the two is a multi-year, global one. The Manchester United Club Collection features four different styles and a new red (but of course) mirror treatment called HAWAII LAVA.

To commemorate the launch in Singapore, four Manchester United players of the first eleven team made a special appearance on 21 July 2019 at a closed-door event at Fullerton Bay Hotel. Members of the media were treated to an up-close-and-personal session with David de Gea, Luke Shaw, Diogo Dalot and Mason Greenwood, who were in Singapore for the International Champions Cup. Red Devils legend, Bryan Robson, also graced the occasion. 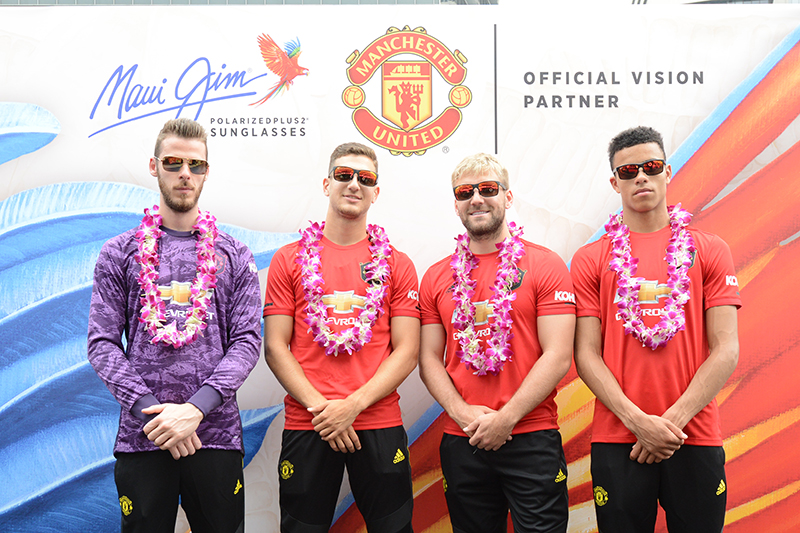 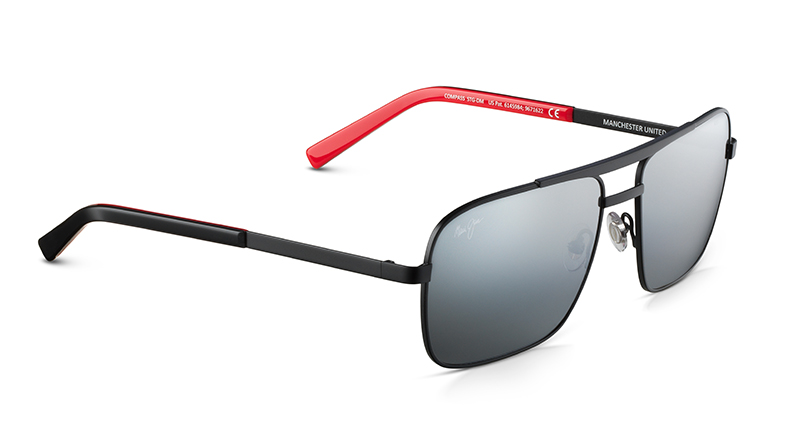 If you are a die-hard fan who wants to go all out in red, the Red Mirror Styles will find favour with you. It would be hard to miss someone donning the Red Sands, Pokowai Arch or the Koki Beach with their vibrant red mirror lenses. The frames are made of lightweight nylon with a single bridge and adjustable nose pads for a custom fit. The Man United devil can be seen on the right temple tip and an understated “MAN UTD” is on the left lens. 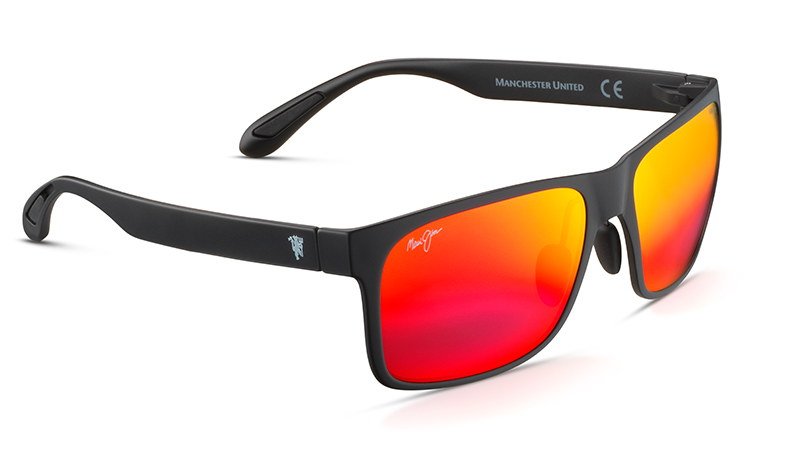 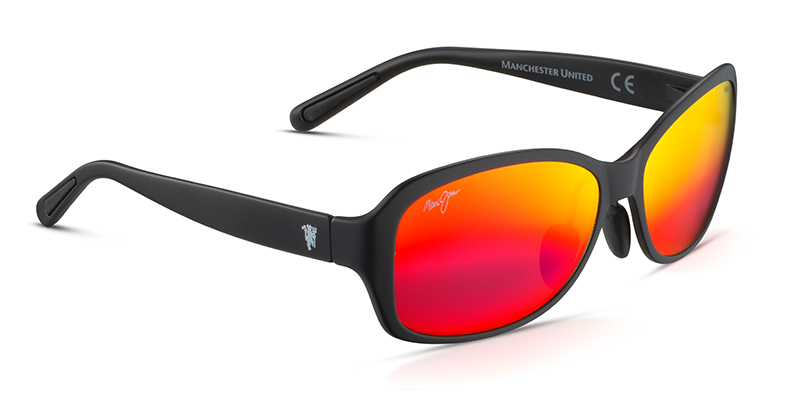 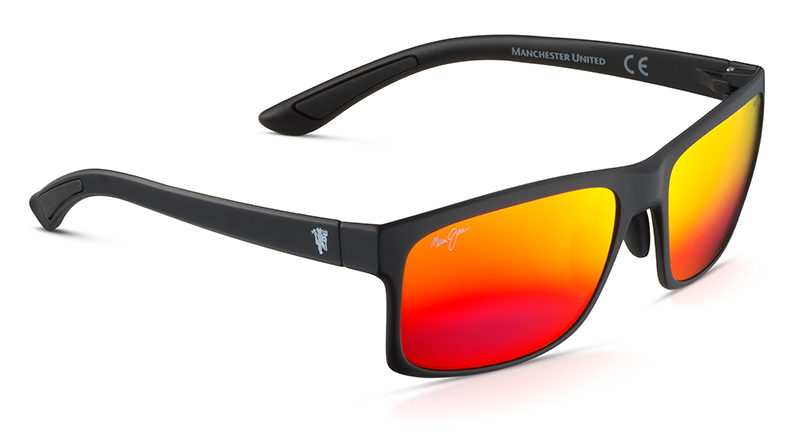 All frames are available at www.mauijim.com and come with Manchester United-specific packaging. The Compass frames retail for US$349.99, while the Koki Beach, Pokowai Arch and Red Sands retail for US$249.99. Manchester United frames and lenses are not available in prescription or MyMaui customization options. For more details on the collection, visit Maui Jim’s website.