What's On
You are at:Home»Countries»Singapore»Look Cool While Listening to Music With These Sunglasses
By Staff Writer on June 14, 2019 Singapore, Tech

You’re out in the sun. And you want to listen to music too. Wearing both shades and over-the-ear headphones at the same time doesn’t seem to be too comfy an idea, does it? From now till 30 June 2019, you can check out this newest nifty piece of tech at the Bose pop-up concept store at the transit departure area of Changi Airport Terminal 3. You’ll in fact be one of the first few in the world to see Bose Frames as Changi Airport marks the first public debut of the revolutionary audio sunglasses. 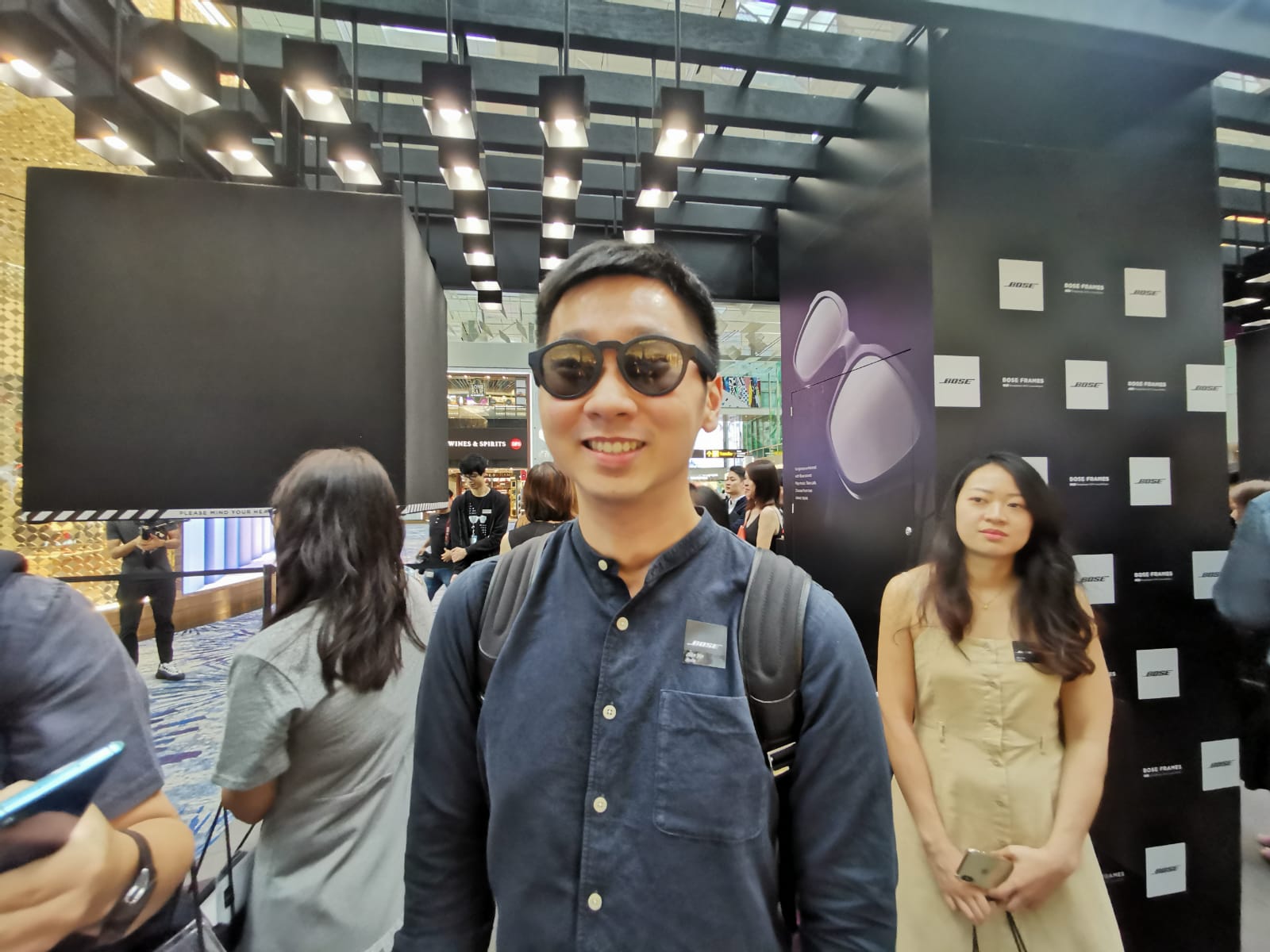 Apart from Bose Frames, travellers going through Changi Airport get to also experience other Bose products such as Bose’s immensely popular noise-cancelling headphones at the immersive zones found at the pop-up store. There is also a photo booth where you can snap photos of yourself with Bose Frames.

Bose Frames retails at S$299 (S$279.44 without GST) and is available in two classic designs. The first 30 travellers to purchase Bose Frames at the Changi pop-up store will get a complimentary Blue Gradient Bose Lenses, currently not available for sale in Singapore.