Whisky Live was back in Singapore for its ninth edition on the 4th November, at the five-star Andaz Hotel in Bugis. I fortified my spirits and made my annual pilgrimage to what is arguably the most luxurious tasting event on the Singapore wine and spirits calendar. 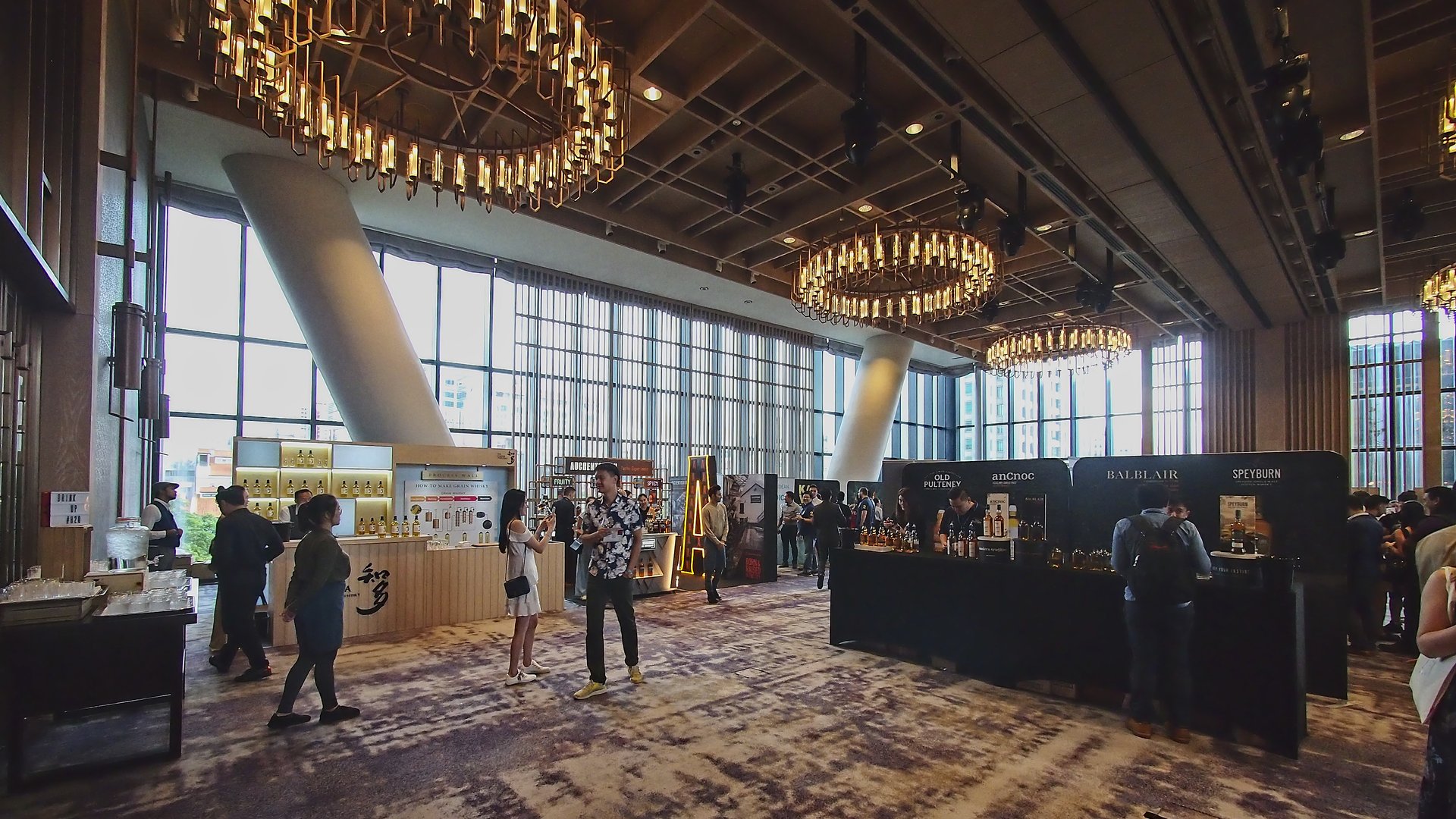 Whisky Live is an international tasting event organised by La Maison Du Whisky (LMDW), a french specialist in distribution and sales of whiskies.  The event takes place around the world, from Shanghai to Johannesburg, and this year’s Singapore edition arrived at the recently opened Andaz Singapore.  Andaz Singapore, which only opened to guests in late 2017, is a concept hotel by Hyatt , and conveniently located in the heritage-rich area in Bugis. The ease of getting to Whisky Live by public train this year is big win for me compared to previous editions. 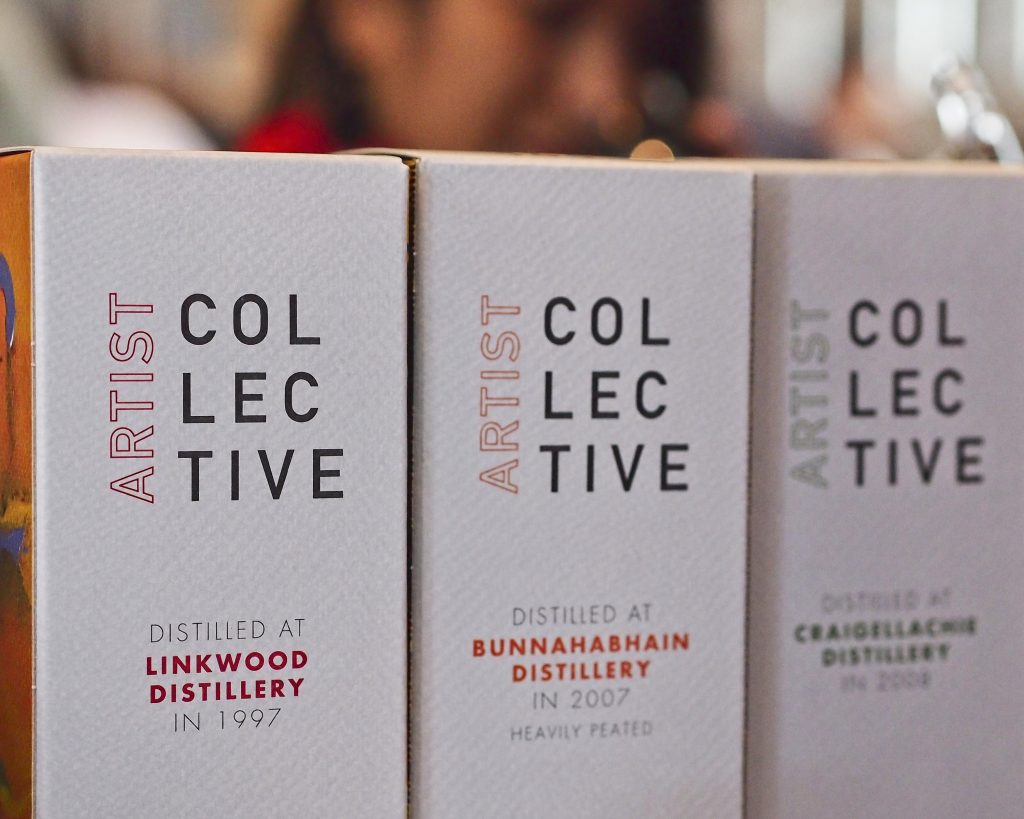 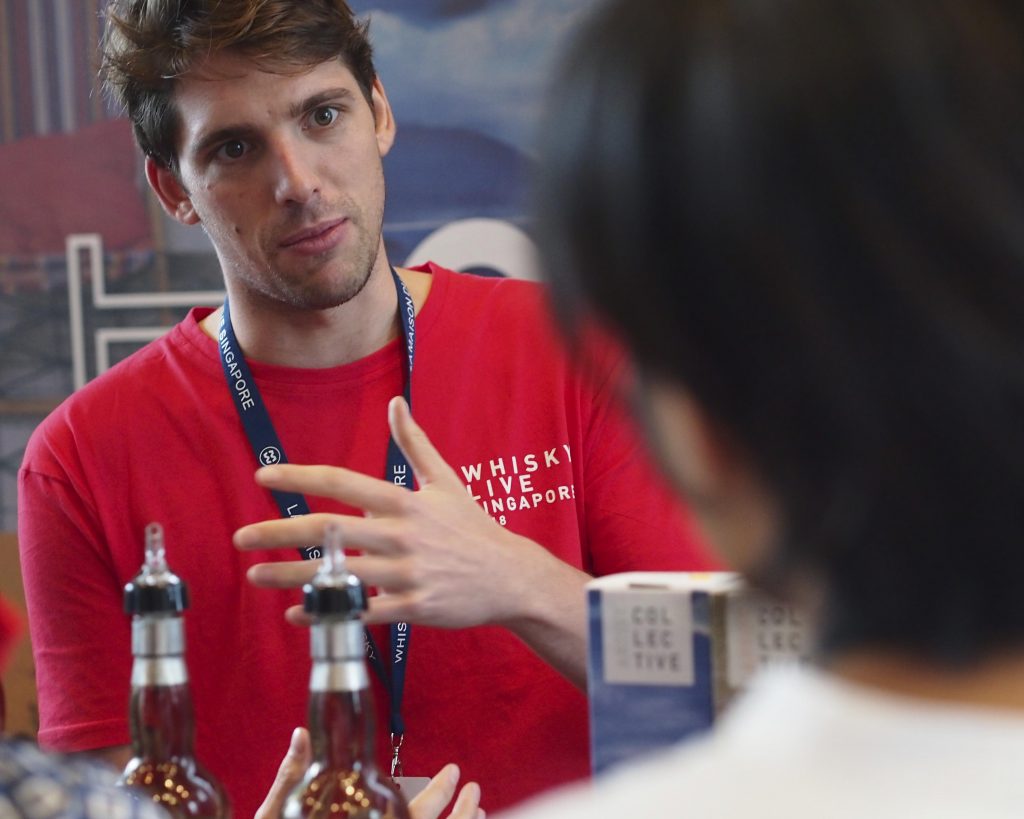 Wetting my lips in the VIP

Besides the tastings offered in the main hall and the outdoor cocktails area, the highlight this year was hanging out in the VIP enclave where I got to try some of the most exclusive liquors and whiskies, like Auchentoshan’s 30 YO, a special Benrinnes Distillery 20 YO called Chapter III that was limited to only a bottle per visitor for purchase.  High-end camera brand Leica was also cloistered among the VIP booths, where I got to fondle their latest cameras and gear. 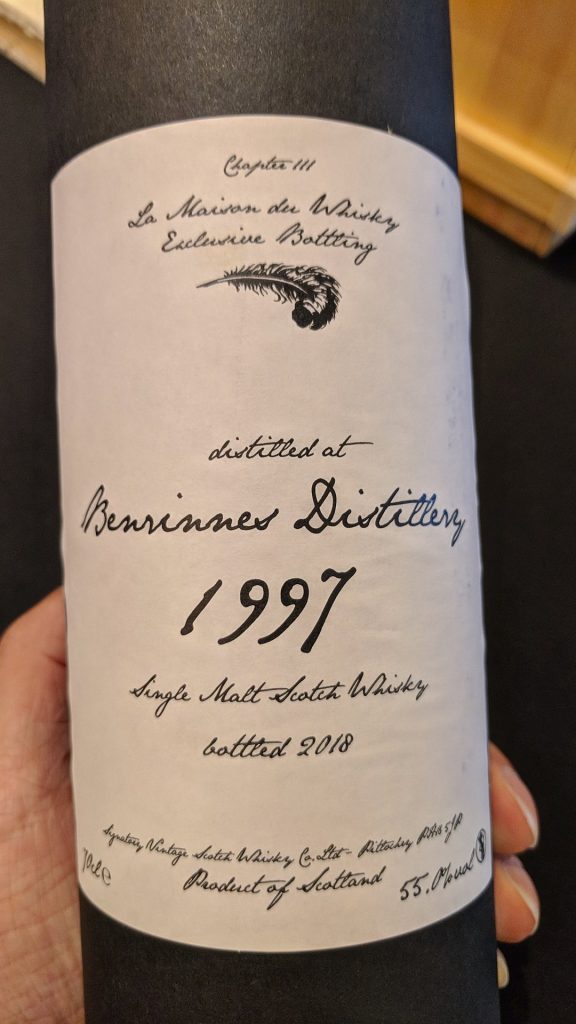 A bottle of Benrinnes 20YO that was limited to one per visitor. Photo © Justin Teo.

Jamey Merkel, who is the brand ambassador for Beam Suntory Southeast Asia, hosted a unique component tasting for their Chita grain whisky. The Chita is made up of six different component distillate whiskies – the Light, Medium, Heavy, Sherry, Burbon and Wine casks respectively.  The Light and Heavy were really well chosen by Merkal to juxtapose with their textures and depths of flavours, and the wine cask distillate was almost good enough on its own to bottle; Sadly, these component whiskies were not for sale and were specially brought in for the masterclass only. 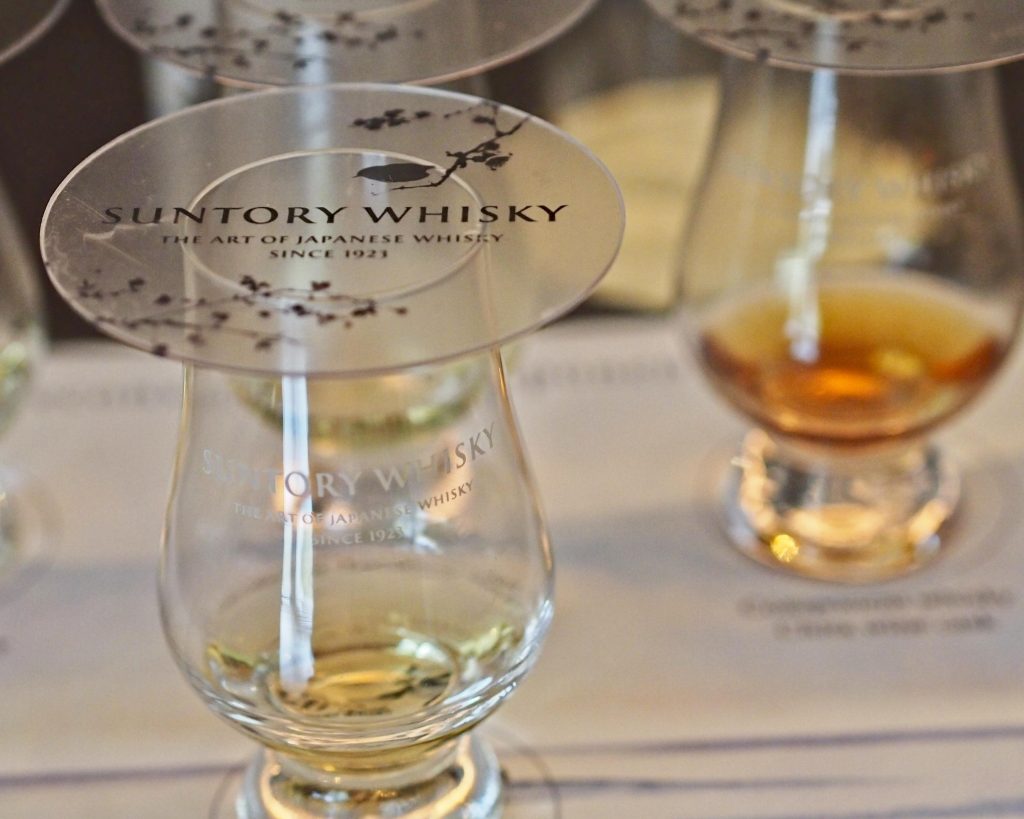 It’s only attending masterclass such as these that I would learn the unique challenges of using wine casks for whiskies. Merkel told us that since almost every batch of wine casks would be different, special care has to be taken in using the wine casks component to ensuring color and flavour consistency in the final Chita whisky. I had another smashing time at Whisky Live 2018.  Although the prices seemed to have gone up, the event organizers threw in a S$15 food coupon and a Glencairn whisky glass in the ticket.  And although the whisky drams were supposed to be limited to 15 drams per ticket, none of the booths I visited were too strict about it. The only bone I could pick was there wasn’t enough chow around to go along with the drinks, and I could only make my way up to the top level for food after I’ve had my fill.  All in all, LMDW has set another high bar to beat, and I look forward to next year’s edition.