What's On
You are at:Home»Entertainment»Review: Kinky Boots
By Wei Kurk Fong on October 6, 2018 Entertainment, Singapore

I had zero expectations when I went to watch Kinky Boots, the new musical now playing at the Marina Bay Sands Theatres. Like literally zero… because I had no idea what the show or story was about. I’d never even heard of it before!

So when the show opens to a rather flat scene of Charlie Price, heir to the Price & Sons shoe making business, being exhorted by Price Senior to take over the business, you start wondering to yourself if this is going to be one of those drab shows where you regret wasting a perfectly good Friday evening. And when Charlie’s fiancée, Nicola, starts speaking with a bit of an Aussie accent, in a Broadway show set in Northampton, England, I thought to myself “What is going on here?”

But by the intermission, I was lapping it all up and finding every minute of the half-time break a minute too long as I couldn’t wait for the show to continue!

Knowing nothing about the show or story beforehand was a great blessing in disguise, as it allowed me to absorb everything without prejudice or expectation. Yes, yes, I do appreciate the irony of it all that if you’re reading this, you’re getting to know a little about the show but if you plan to stop reading now and walk away, I hope it is to buy tickets to the musical as this show is a must-watch! 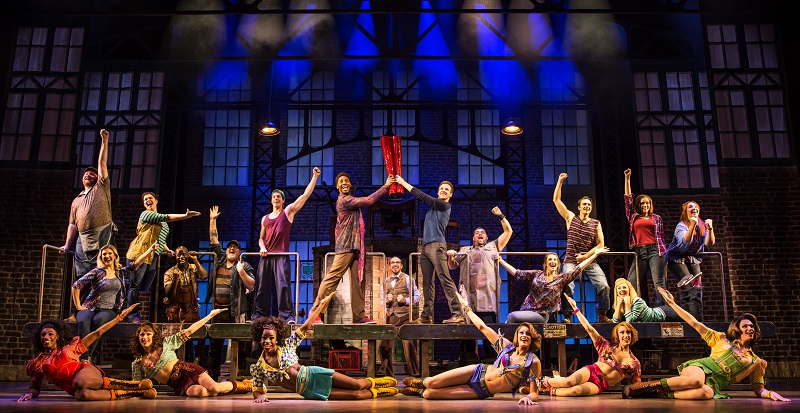 Kinky Boots has every element of a great musical – catchy tunes, great dancing, powerful singing and acting, a strong storyline, an amazing set, and most unexpectedly, very thought-provoking messages behind it all.

The slick choreography and dance moves in particular were just astounding and you got the sense that everyone in the audience wanted to jump up and dance along. In fact, I don’t think I’ve ever watched a more fun musical. By the end of the show, the audience was clapping furiously and people were jumping up to give a standing ovation to the cast because you could see that everyone genuinely enjoyed the show and had such a great time.

Lola and the Angels

Much of the credit for this goes to Lola and her drag queen team, The Angels. It’s hard enough to be sliding under railings and doing twirls and back flips, but try doing that in 6-inch high stilettos, while decked out in full drag glamour, and be a man at the same time! The audience certainly appreciated that and jaws were literally dropping everywhere at their sheer dexterity, balance and poise. 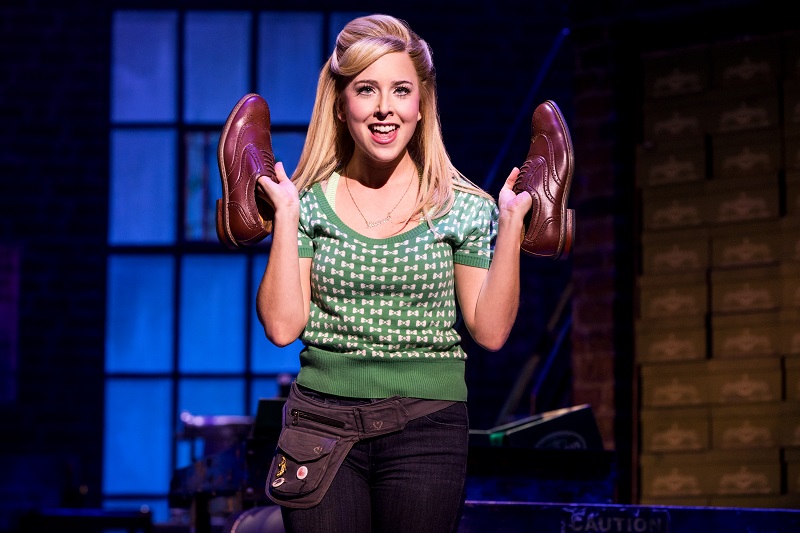 The lovelorn Lauren is the show stealer for me. The solo number where she discovers that she has developed a crush on Charlie is rip-roaringly hilarious. Her comic timing is impeccable and I guarantee you’ll never hear a song delivered in a funnier way. Her solo number alone will justify the price of the ticket.

In a play or musical, you typically have someone who’s not quite the protagonist but is there for comic relief. In Romeo & Juliet, you have Mercutio. In Les Misérables, it’s the ‘evil’ inn-keepers, the Thénardiers. It is rare for the comic character to also be the main protagonist but in this case, Lola plays both roles, and with aplomb! Although he/she probably has equal stage time and solo numbers with Charlie, Lola is clearly the one who carries the show. The moment Lola explains that the difference between a transvestite and a drag queen is that a transvestite is a man wearing his granny’s knickers looking like Winston Churchill, you know she has stamped her boot of authority down as the undisputed queen of the musical. 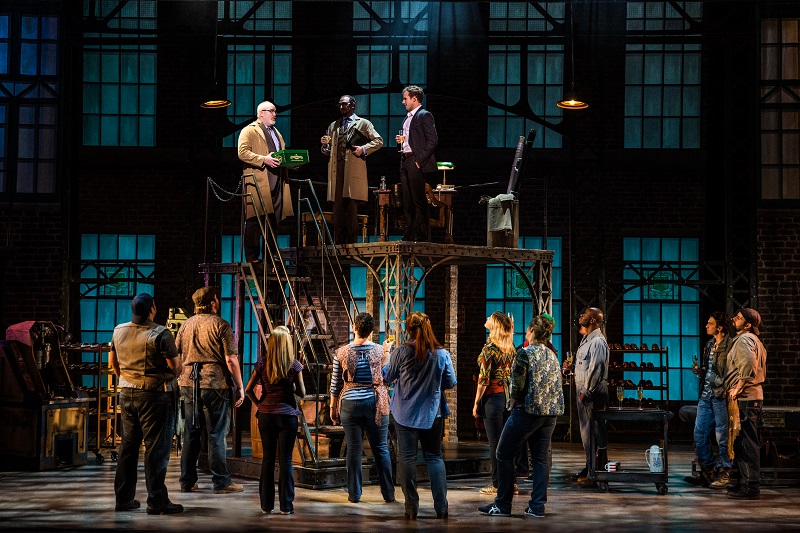 Passing the mantle on

The storyline is straightforward enough – a reluctant Charlie is unwittingly thrust into the role of taking over the ailing shoe factory unceremoniously dumped on him by his father’s abrupt passing, dashing his own dreams (or so he thinks) of a successful career under the bright city lights of London. It is against this backdrop of adversity and the pressures of not wanting to let his workers go, the burden of continuing the family tradition, and the turmoil of an unsupportive fiancée, that an unlikely alliance and bond with glamorous Lola is formed and the grand idea of making kinky boots is born. Through that, Charlie finally comes into his own and finds his true destiny.

The way the entire show is put together and presented is what makes all the difference. Not only so, the themes explored through the musical – of love, responsibility, friendship and prejudice – give great pause for thought. 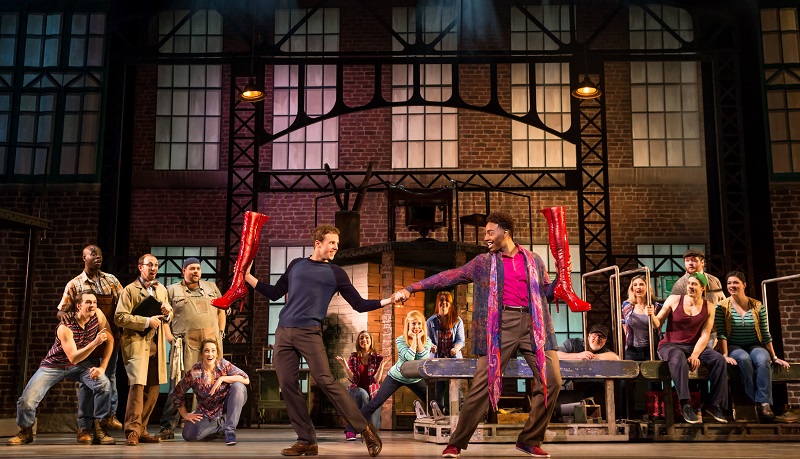 As burly, rough and tough (read: typical man) Don is forced to confront his prejudices, we too are invited to examine our own world views and consider what true masculinity really means. Tensions boil over between glamour queen Lola and manly man Don, culminating in them coming to blows, literally, in what is undisputedly the funniest scene in the whole show.

Against the current backdrop in Singapore of tensions between the Repeal and Remain camps in the great Section 377A debate that has divided the nation, the central tenet of acceptance preached in the musical is perhaps the one thing we can, and should, agree on. Whether it be accepting one’s sexual orientation or religious convictions, or just the right to voice one’s views, the ability to accept someone for who they are and what they’re saying is perhaps the most powerful tool in our arsenal in making this world a better place. May we like Don learn the power of acceptance, and how liberating that can be.

Kinky Boots is playing now at the Mastercard Theatres at Marina Bay Sands until 14 October 2018.