What's On
You are at:Home»Eat & Drink»We Tried the Indomie Salted Egg Noodles and Here’s Our Verdict
By Staff Writer on September 10, 2018 Eat & Drink, Indonesia

Gold fever has hit Indonesia and it comes in the form of a sealed plastic bag. We are talking about Indomie’s latest Salted Egg Curly Fried Noodle, which has just launched in Indonesia on 13 August 2018. Gasp. 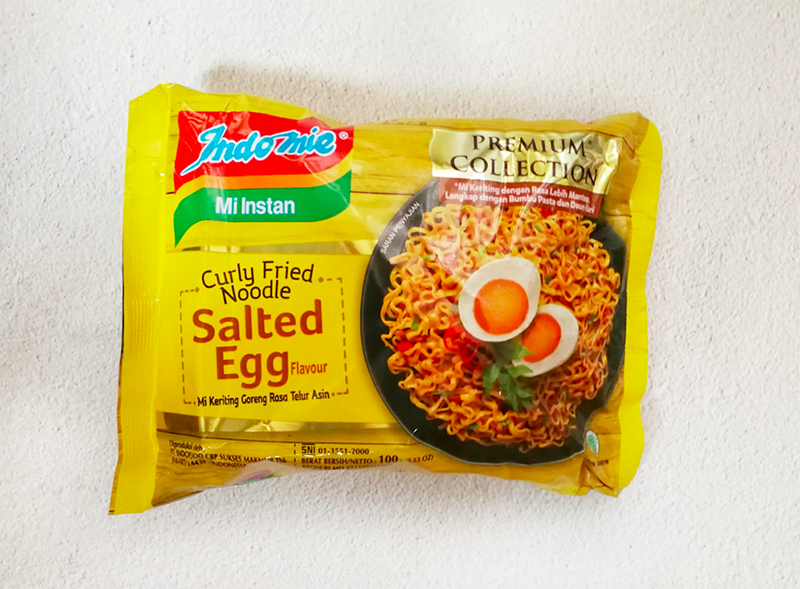 Now, Indomie has (finally) jumped onto the salted egg bandwagon and come up with its latest product, the Salted Egg Curly Fried Noodle under its Premium Collection. But, does the noodle really taste as good as the divinity it sounds?

We decided to sacrifice ourselves (poor us, imagine the calories) and put the Indomie Salted Egg noodle to the test. 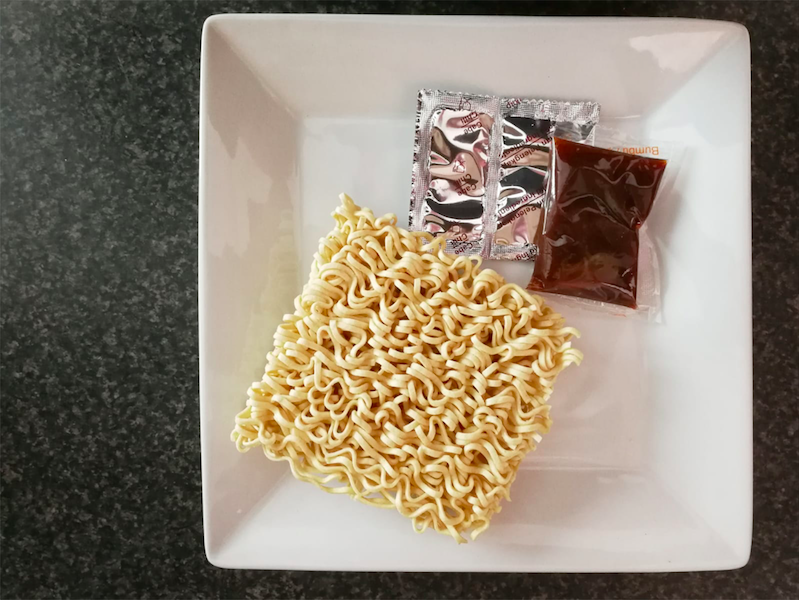 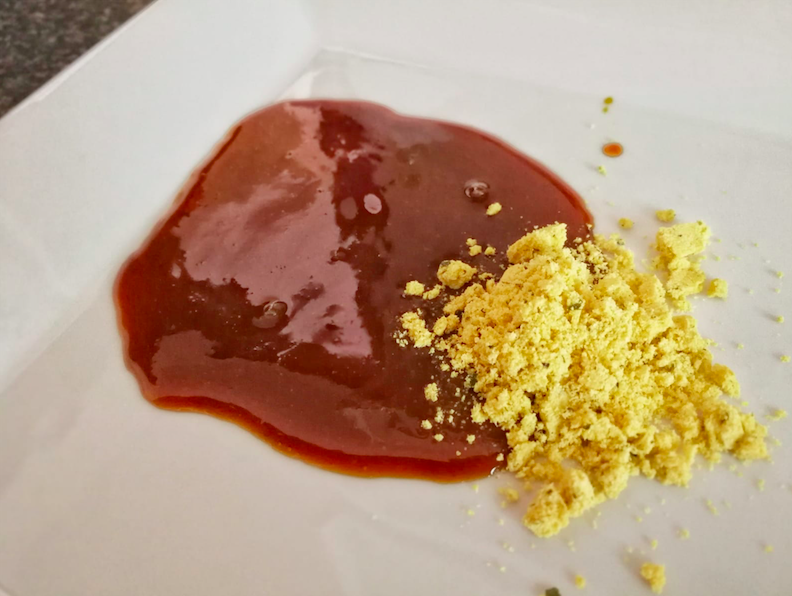 The sauce and the flavoured powder. Photo © Asia 361.

Each packet of noodles comes with a pack of sauce, flavoured powder and chilli powder. If you expect to find the usual dark sauce that comes with Mie Goreng, you’d be disappointed. The noodles appear to be thicker and bigger in portion than the usual Mie Goreng ones.

We added an extra egg to our Indomie Salted Egg noodles. Photo © Asia 361

So, what’s the verdict?

We can’t taste the salted egg in the noodles, to be honest. The salted egg flavour is supposed to come from the yellow flavoured powder. If anything, there is a strong nutty taste instead. Having said that, this still makes for a satisfying quick instant noodle meal. The noodles are springy and we feel that this tastes more like the regular mie goreng from street stalls in Indonesia. Still sedap.

Well, try it out for yourself, nevertheless. If you can get your hands on a pack, that is. We hear it’s sold out almost everywhere in Indonesia.