What's On
You are at:Home»Eat & Drink»GIVEAWAY: Celebrate This Mid-Autumn Festival With Starbucks Mooncakes
By Staff Writer on September 21, 2017 Eat & Drink, Promotions, Singapore

Starbucks brings people together, and it’s not just with coffee. For this Mid-Autumn Festival, the coffee company has come up with an assortment of lovely baked and snowskin mooncakes to enjoy with your family and friends. 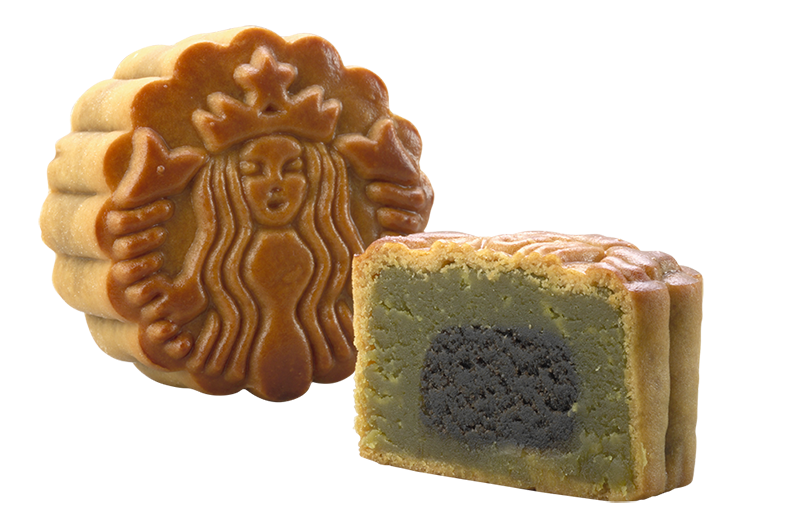 Those with a sweet tooth will find delight in the Starbucks snowskin mooncake selections. Think Chocolate with Cream Cheese Truffle, Black Sesame with Yuzu Truffle, Passion Fruit with Milk Chocolate Truffle and Starbucks Coffee with Dark Chocolate Truffle. The mere mention of these names alone is enough to make anyone salivate. 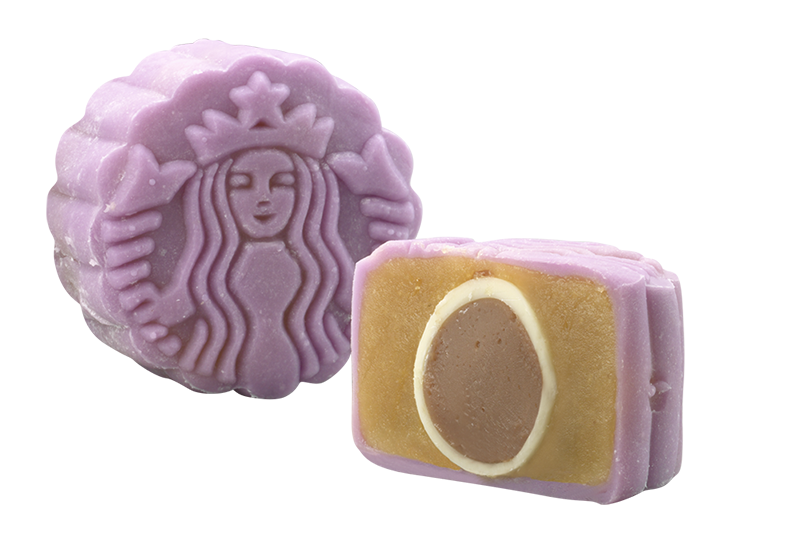 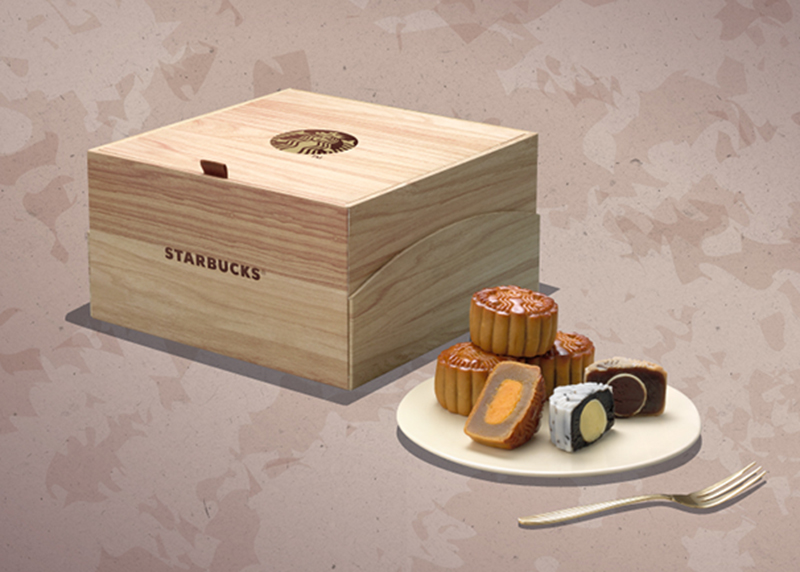 To celebrate the upcoming festival, we are giving away two boxes of a variety of Starbucks baked and snowskin mooncakes (worth over S$55 per box). For a chance to win, simply:

Contest ends at 11.59pm on 27 September 2017. The winner will be notified via Facebook and must be able to collect the prize in Singapore.