What's On
You are at:Home»Countries»Singapore»Google Wifi Comes to Singapore
By Staff Writer on August 30, 2017 Singapore, Tech

The US tech giant has tied up with StarHub to offer a three-pack Google Wifi at S$15 per month over 24 months to customers who renew or sign up for selected StarHub Broadband or Hubbing all-in-one plans from 31 August 2017.

This makes Singapore the first country in Southeast Asia to get Google Wifi. 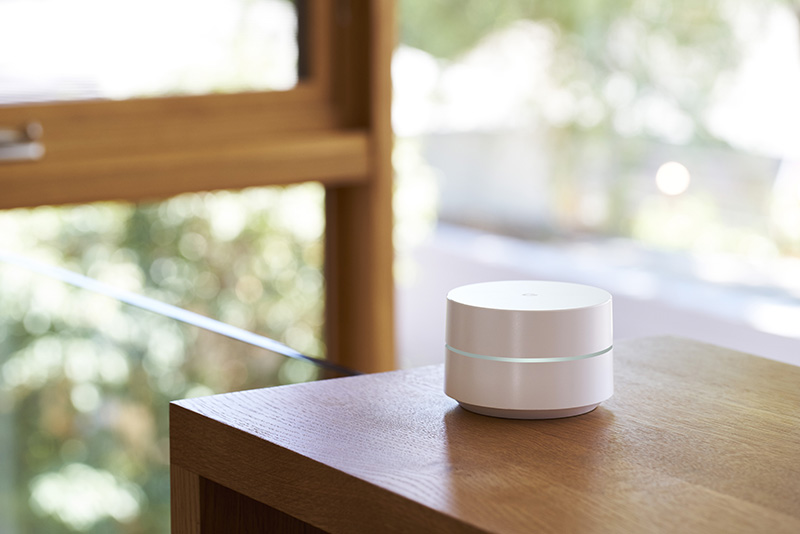 What is Google Wifi?

Google Wifi belongs to a new breed of home wifi systems that uses a technology called mesh wifi. Mesh routers boast greater ease of use and also promise to remove dead wifi zones typically experienced with traditional routers. Essentially, mesh routers cannot be used alone – they have to be used in twos or threes to spread out wireless nodes in a home, which would then be covered throughout with wifi signals.

Setting up is done via the Google Wifi mobile app, which can be downloaded for free. Watch the setup video here:

With StarHub’s interest-free instalment scheme, StarHub customers are able to get Google Wifi at S$15 per month over a two-year period (usual price: S$597) when they sign up for or renew selected plans.