What's On
You are at:Home»Countries»Indonesia»5 Things to Know Before You Go to Bali
By Staff Writer on May 2, 2017 Indonesia, Travel

The Indonesian island of Bali has quickly become one of the most popular tourist destinations across the globe – and it’s not hard to see why. With some of the most aesthetically beautiful landscapes and monuments in Asia, as well as an incredibly friendly local population, Bali stands out as somewhere well worth visiting.

We highly advise you take a trip there at some point. However, before you do so, bear these five important factors in mind. These things to know before you go could make all the difference when you’re there. Nope, these are not real vodka. Photo © JHMImaging | Shutterstock

You’ll probably come across a number of Absolut vodka bottles which contain a strange yellow version of the drink. No, this isn’t a banana or toffee flavoured alcoholic beverage – it’s bootlegged petrol from Thailand.

We’re not sure why this stuff is seemingly exclusively stocked in Absolut bottles, but it appears to be a trend which is either ignored by the authorities or somehow not picked up on. Either way, don’t try drinking it. 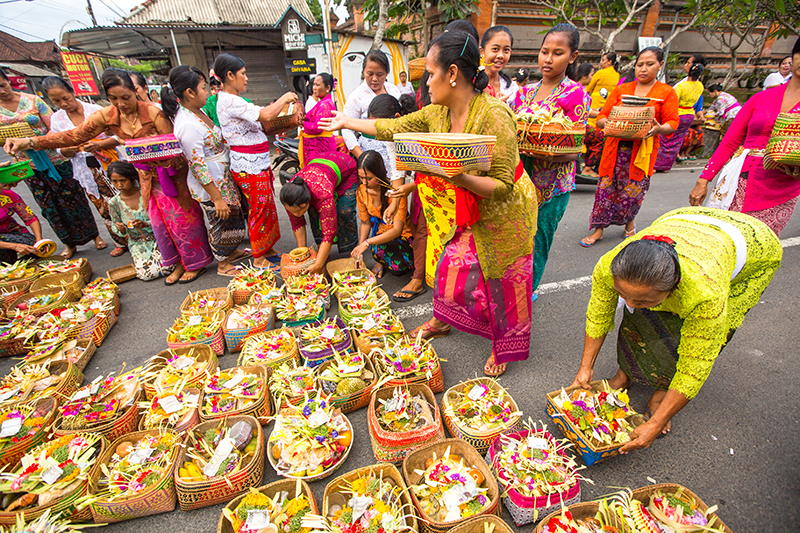 Nyepi is an important day in Bali. Make sure you don’t plan to leave or arrive on Bali on this day. Photo © De Visu | Shutterstock

It probably shouldn’t come as much of a shock that in a region with as many temples as Bali has, religion plays a pivotal role in society. Worship of all variety is commonplace on the island, with there even being a national day dedicated to worship.

Nyepi, as it’s known, is a day on which Balinese Hindus spend an entire day inside meditating. Transport in and out of the country is strictly forbidden on this day – so make sure you don’t plan to leave or arrive on the island on March 28.

If your passport is set to expire within six months of your trip, you won’t be allowed entry into Indonesia. In truth, this is similar to most nations in the Orient. Make sure your expiry date doesn’t come close to clashing with the time period of your trip.

It’s easy enough to renew your passport if you’re worried this might be an issue. The new document should arrive anywhere between three to six weeks after your application.

Amazingly, despite being a very peaceful area by nature, the region of Bali still has the death penalty as a means of capital punishment. This will be carried out by a firing squad, and is primarily as a result of drug offences. In truth, this isn’t a common practice. In 2016 there were just four executions, while in 2017 thus far there have been none. 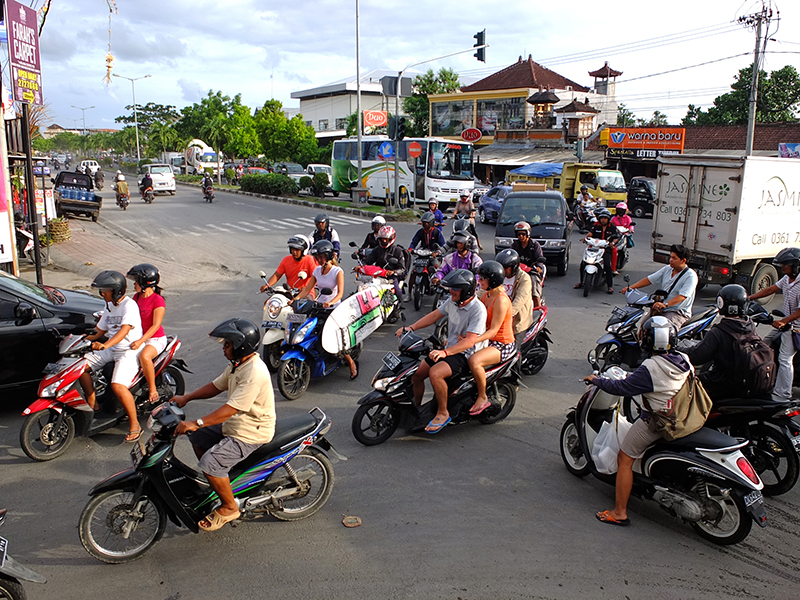 Road usage in Bali is a little different to most places. It’s not uncommon to see as many as four people on a bike at one time, with traffic backed up as far as the eye can see. Don’t be surprised to be stuck in traffic for an hour and barely travel one kilometre.

Has this opened your eyes to a few things worth considering before you head out to Bali? Make sure to bear them in mind before your trip.