One Night Only is the name of the newest all-American Diner located at the junction of River Valley Road and Zion Road. With its large, burnished bronze framed windows, the façade looks every bit like the classic 1940s New York diner straight out of Edward Hopper’s “NightHawks”.

With the same kind of can-do attitude of possibly the greatest generation, the team that brought you The Daily Cut and Muchachos bucked the naysayers and the superstitious to serve the best of American cuisine at the location that has seen as many restaurant tenants in just as many years, albeit with some changes to the interior at the behest of fengshui masters. So far, I have been here thrice and footfall is brisk at dinner time, if that is anything to go by. 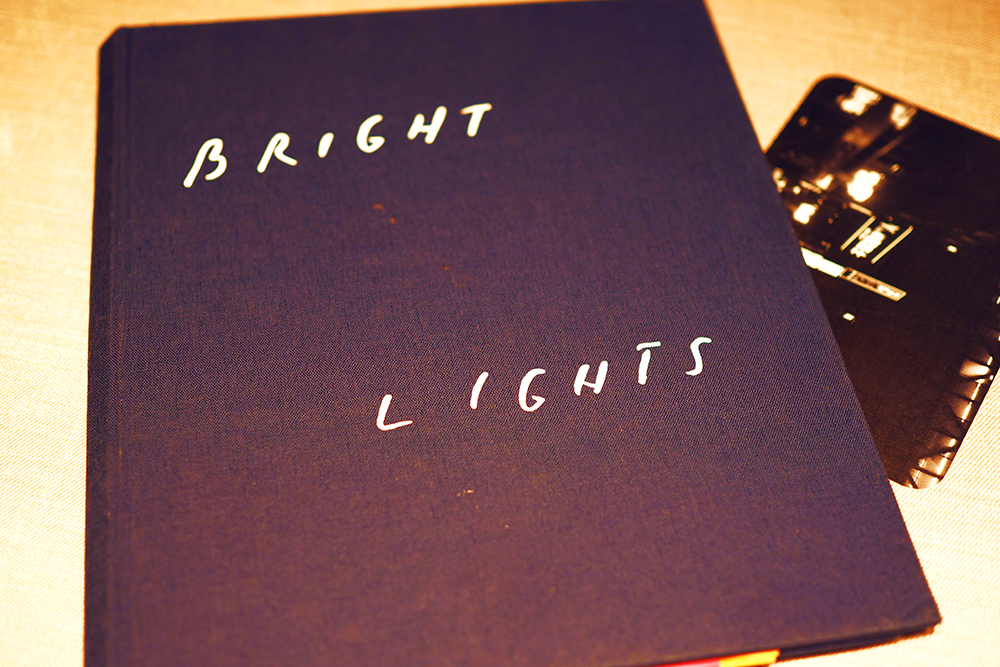 Inspired by that other great American pastime, the road trip, the idea behind One Night Only was conceived during a driving trip through the American heartland. The result is a menu of favourites such as chicken fried steak, biscuits with gravy, fried chicken and a heavenly tasting milkshake (S$10.50) that had me returning to satisfy my newfound craving for it. All mains come with a choice of two sides. Nothing has been skimped on the side dishes either. I loved the biscuits and gravy which came in a chunky, savoury sauce slathered all over the crumbly pastry. Aside from this, the corn bread, onion rings and Mac & Cheese were very nicely prepared. For those looking for vegetables, coleslaw is an option as well as straight-cut fries; potatoes count as vegetables, don’t they?

A wide selection of 16 items with which to build you your breakfast of champions, the All-Day Breakfast is the hot favourite with Sunday slept-in crowd and the post-religious service ones. There are the familiar items such as eggs and sausages to the more eclectic such as chicken tenders and smashed avocado. 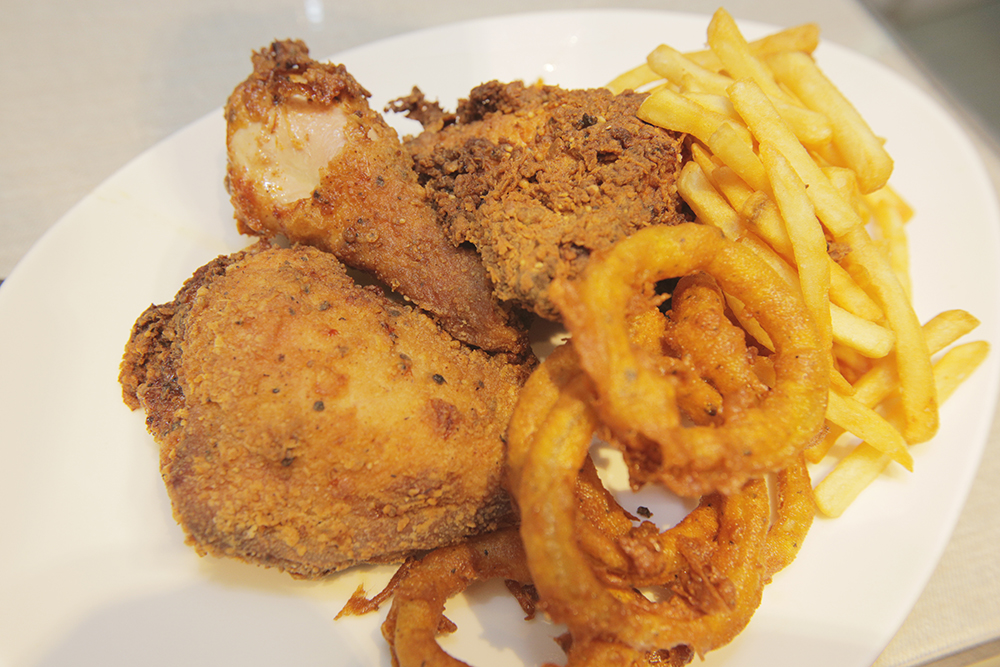 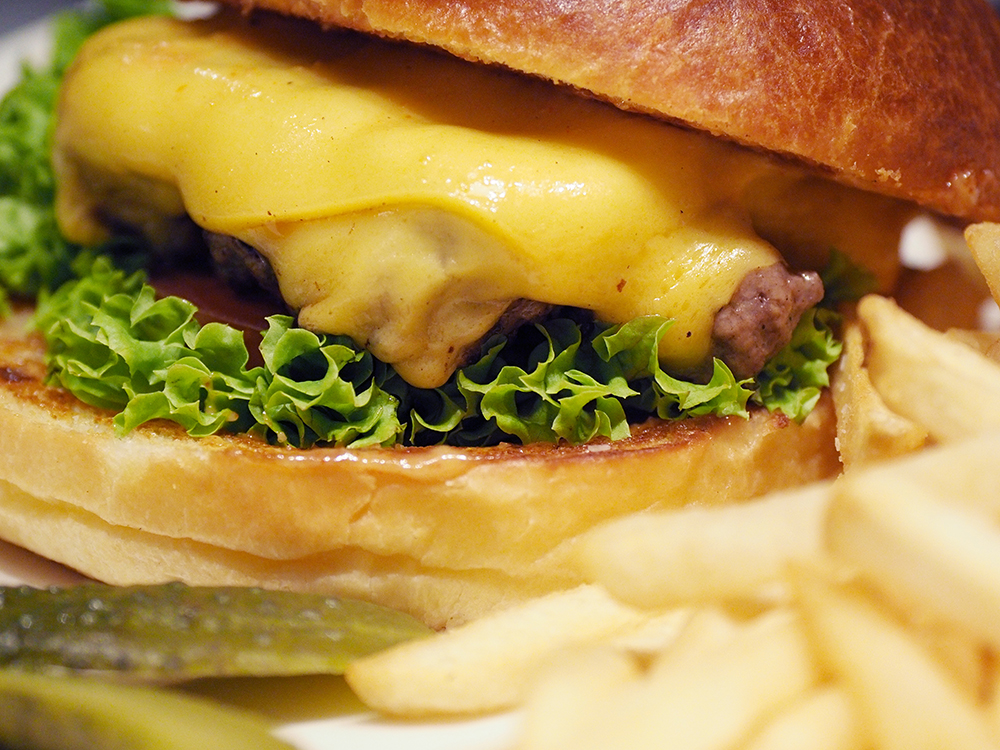 Less lacklustre than its name and tasting better than it sounds, this patty-between-two-buns ensemble hits the spot with gooey melted cheese and a juicy patty. Just so you feel better about yourself afterwards, a leaf of lettuce and a slice of ripe red tomato are hidden inside. Pickles on the side but don’t leave it out, the soused cucumber adds a tangy flourish to this dish. At S$18.00, two sides are included but I would recommend the onion rings and corn bread that is made from real grains.

It’s not chicken. It’s beef masquerading as a fried bird. The Chicken Fried Steak (S$21.00), is a legit piece of beefsteak coated in a batter of seasoned breadcrumbs and deep fried. Nicely done, the steak should not be dried out by overcooking, but must be dry and crispy on the outside while staying juicy on the inside. The sudden proliferation or American-diner-themed restaurants begs the question which is the best. Well, to some American cuisine itself is an oxymoron. But if I have anything to say about it, it is a smart choice to head down to One Night Only to get a fix of the sinfully satisfying staples from the land of the free and the home of the brave.