What's On
You are at:Home»Countries»Singapore»NASA Luminaries Speak at the ArtScience Museum
By Goh Guo-Hua on February 22, 2017 Singapore, Tech

NASA (National Aeronautics and Space Administration) key personnel, Dr Dava Newman and Dr David Oh, recently arrived in Singapore for a special panel session hosted by the ArtScience Museum in partnership with EmTech Asia. Taking place on 14 February 2017, the event saw the museum packed with journalists, students, members of the local and overseas academia, and other curious citizens.

Apollo Program Professor Chair at MIT (Massachusetts Institute of Technology), Dr Newman was the deputy administrator at NASA under the Obama administration and second only in the organisation’s hierarchy to the administrator. Her role included directing the visions and goals of the agency, advising the President on space-science matters and running the day-to-day functions of NASA. 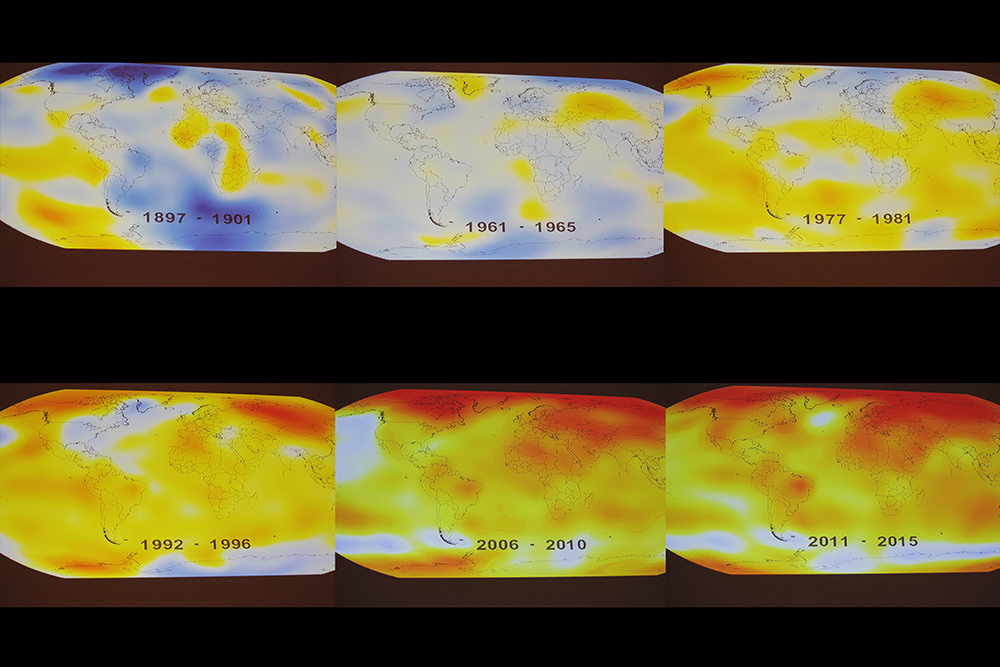 The presentation got off to a very fitting start as Dr Newman showed a time series of average temperature changes across the globe. “Climate is a reality,” she reiterated. The current social climate has brought about divisive opinions on the matter. However, empirical evidence shows compelling evidence that average global temperatures have risen 0.8°C since 1880, with 2016 being the hottest year on record, according to data and analysis from NASA’s Goddard Institute for Space Studies. The message was clear – there is no more time to sit on the fence on what and how to do it. It’s today or disaster. 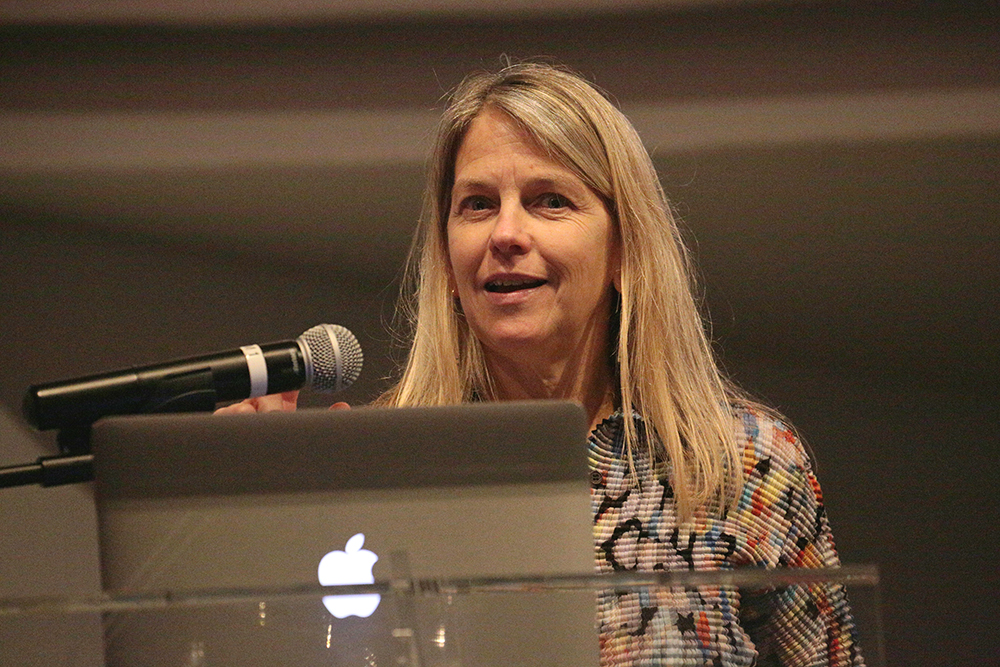 On a lighter note, as any amount of levity had been burnt off at the alarming progress of global warming, Dr Newman went on to talk about astronauts and the challenges they faced, such as atrophying musculature and bone density that erodes at a rate of 1% – 2% each month, even after preventative measures such as regular exercise.

Addressing the students in the audience, Dr Newman advised them to chase their dreams and passions as “to be able to work on something that true ignites one’s interests and passions is a surer path to success”. In the same tone of encouragement, she enlightened everyone on the importance of artistic disciplines that complement the hard sciences of astrophysics and engineering in carrying a mission to fruition. It is the words of journalists that sway public opinion to pursue a cause and it is the imagery of fine artists that set the imagination alight.

Daily Challenges of the Job 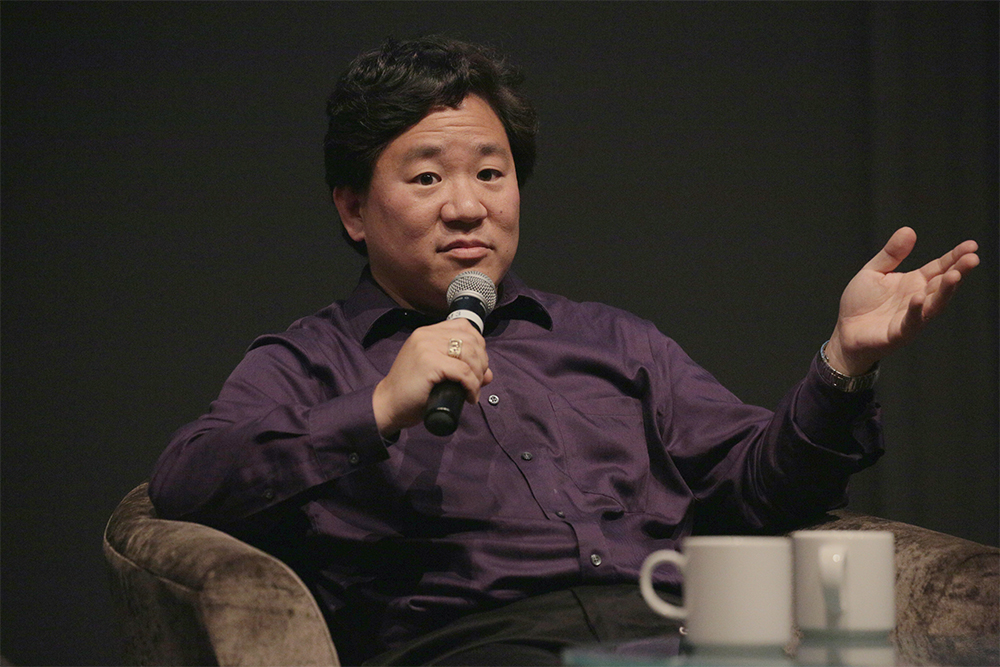 As the main man responsible for the Mars Exploration Rover mission, Dr Oh spoke of the challenges of that mission, both at home and at work. For one, his diurnal cycle was severely disrupted as he had to operate on Martian time, where a day lasts 39 minutes more than an Earth Day. With his family choosing to follow his work cycle, they eventually went on to have family outings like a 4am dinner and a lunch picnic in the dead of night, as the deviation between the days of both Mars and Earth reached an apogee.

Then came the really interesting part – the Q&A session. Children and adults alike quizzed the panelists about the most fantastical inventions from their childhood. Here are some of the highlights from the session:

No, the currently known laws of physics do not allow it. Einstein’s theory of relativity proposes that nothing can travel faster than light. That still holds at the moment.

Will we see flying cars?

It’s possible in the next 10 years.

Is a trip to Venus in the cards?

The challenges are not currently surmountable for a manned flight. It is a priority but maybe for unmanned missions.

What useful technology has come out of space travel?

Will we conduct asteroid mining?

Ans 5 – Private companies are doing the research now but, not NASA.

Will we be able to travel to other solar systems?

Not in the foreseeable future but Exo Planets are the next focus. These are planets orbiting just outside our solar system and just a few light years away.

Visit NASA – A Human Adventure exhibition at the ArtScience Museum from now till 19 March 2017.