What's On
You are at:Home»Countries»Korea»Dangerous Not: Travel Destinations That Are Safer Than You Thought
By Nic Tse on January 25, 2017 Korea, Travel

The most dangerous place is usually the safest, so goes the adage. With the exception of Ministry of Foreign Affairs’ travel advisory warnings, there is really no harm in taking your ‘#wanderlust’ spirit to these so-called dangerous destinations. Not only are they evidently risky on paper, it would also be a huge waste to miss out on the marvellous beauty hidden in these cities due to people scaremongering.

It is 2017, which means it’s about time you skip the boring traditional urban holidays. Cast aside your fears now and make New Year travel resolutions Indiana Jones would approve. 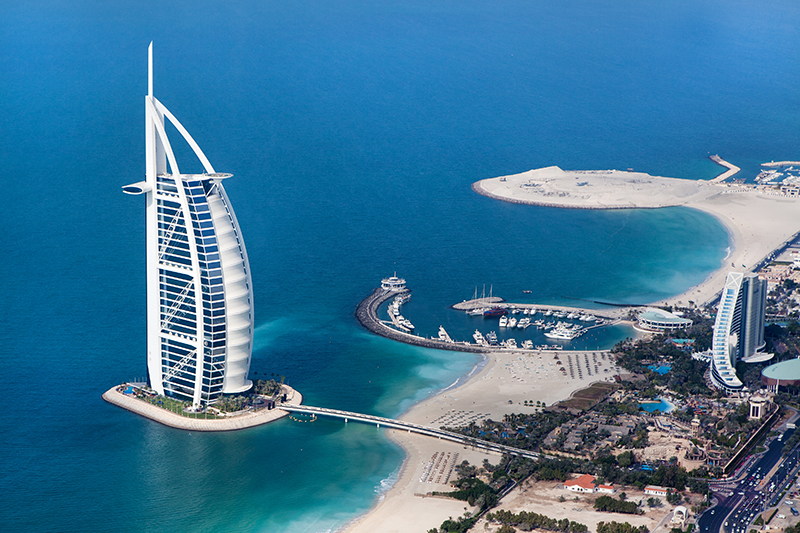 In the land of fanciful high-rise towers, endless sunshine and palm islands, the United Arab Emirates is only flagged unsafe because of its association with the Middle East. Ladies travelling there would do well to err on the side of caution and dress modestly, if not for the purpose of diverting a flood of unwarranted harassment from the guys. Other than that, there is not much of a need to always be looking over your shoulder.

You can trust the fleet of supercar police patrols to zip over in a matter of seconds even if something sinister happens. On one hand, Israel is a historically rich convergent point for religious pilgrimages. On the other, the Holy Land isn’t quite spared from its tumultuous relationship with the Palestinians. Despite rocket firings, Israel has managed to maintain a good measure of deterrence against the attacks. If you are planning to stay in Tel Aviv for their killer beach parties and café restaurants, there is even lesser cause for concern as the city area remains well secured, or at least enough for tourists to have a splendid good time. 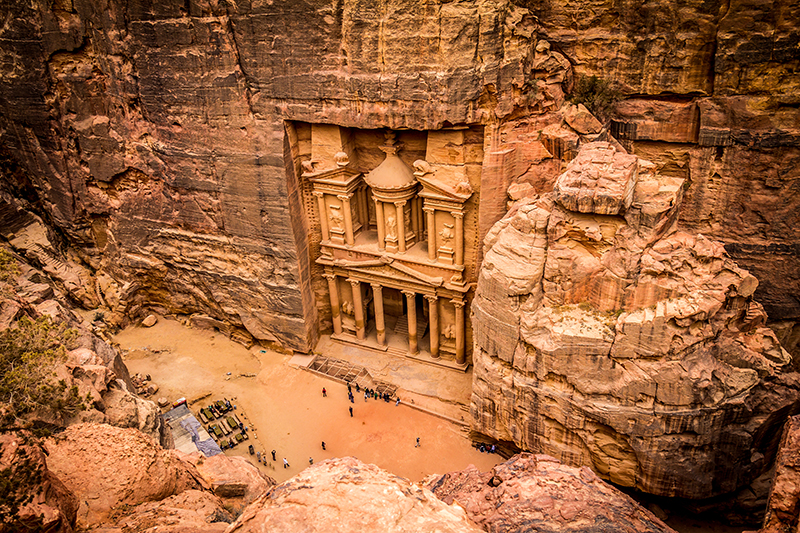 Jordan is another country that has been affected in terms of tourism by the turmoil in the neighbouring countries. It’s a pity those who have not been to this culturally vibrant country do not know that it’s really safe. Let’s just say the only dangerous things about Jordan are the bankrupt-causing mineral water and camel rides when you visit the beautiful desert kingdom of Petra, Jordan’s main tourist attraction draw. 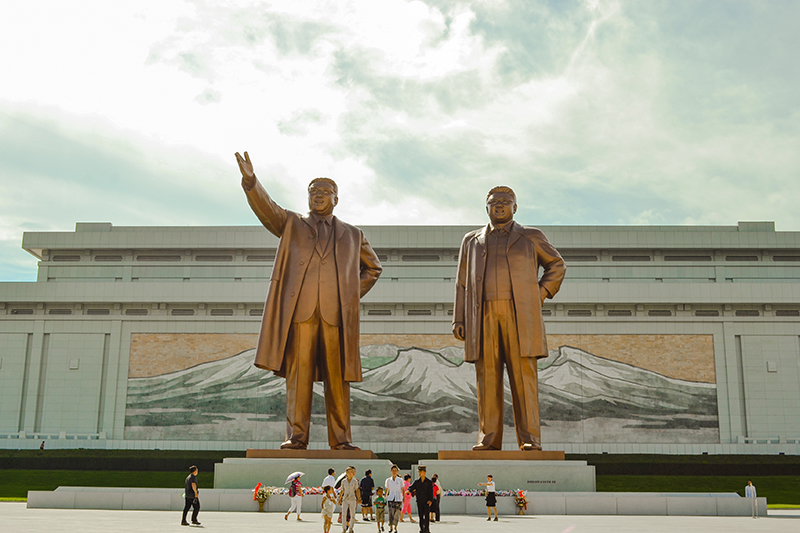 Maybe it’s time to stop staring into North Korea from South Korea’s Demilitarised Zone (DMZ). If you have always wondered whether traipsing through the hermit kingdom feels as repressed as represented in the media, scratch that itch and book a trip with Koryo Tours. The package is all-inclusive (meals, accommodation, guides and passage from Beijing and back) and it takes you through major attractions in Pyongyang. Depending on your preference for group or solo travelling, alternative arrangements can be made according to your whims.

This is as safe as you can get. Unless you are planning to do something stupid in public, you can banish any lingering concerns about a decade-long hard labour in a North Korean cell. 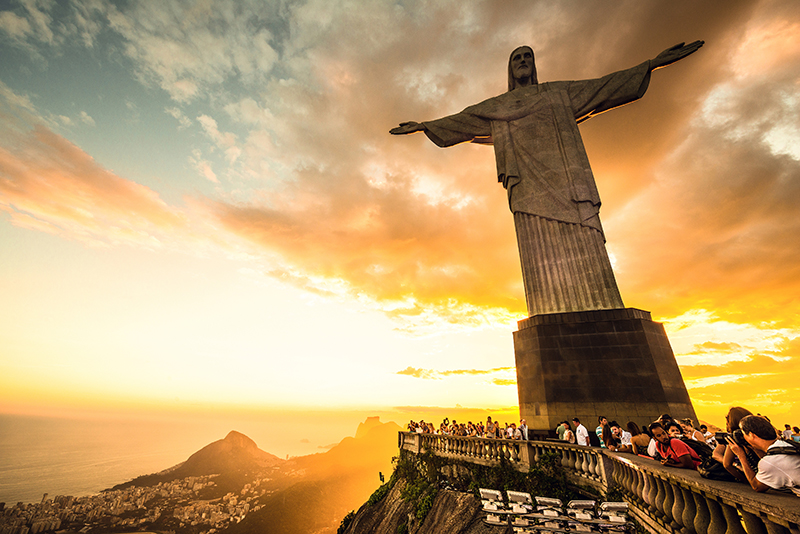 As the host of last year’s Olympics, Brazil is the flavour of South America that surely cannot be missed. This is especially so for travellers who are either big-time football fanatics or unapologetic beach bums.

While walking down the white sandy paradise of Copacabana and sipping on a refreshing glass of Caipirinha can lull you into a false sense of security, just be wary of your surroundings and leave ALL valuables (don’t bring all your cash out) out of sight. Be aware that if you don’t, even Christ the Redeemer can’t save you. Petty thefts and pickpockets are your real threats here. When you have gotten that taken care of, the next step is to blend in with the locals and, if you are up for it, engage in a friendly game of beach futsal. 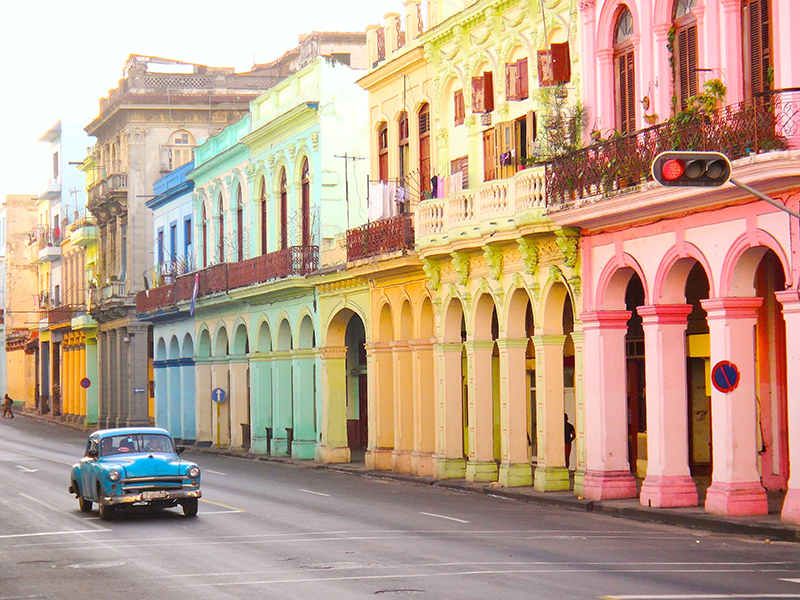 Cuban dictator Raul Castro’s death brought even more spotlight onto the country after President Obama relaxed travel regulations for Americans. The embargo of old and the communist nature of the ruling party may bring about misgivings for tourists looking to check out the Havana Beach or procure cheap cigars, but you should rest easier knowing that Cuba, similar to Brazil, is only notorious for theft and street scams. Exercise common precautions such as keeping cash and gadgets in front pockets, staying sober at night and saying no to hustlers.

Among all the misinformation out there, here’s something else you may not know: Cuba is heavily policed by officers who are more than willing to help, and that contributes to their position as one of the safest Latin American destinations you can travel to. 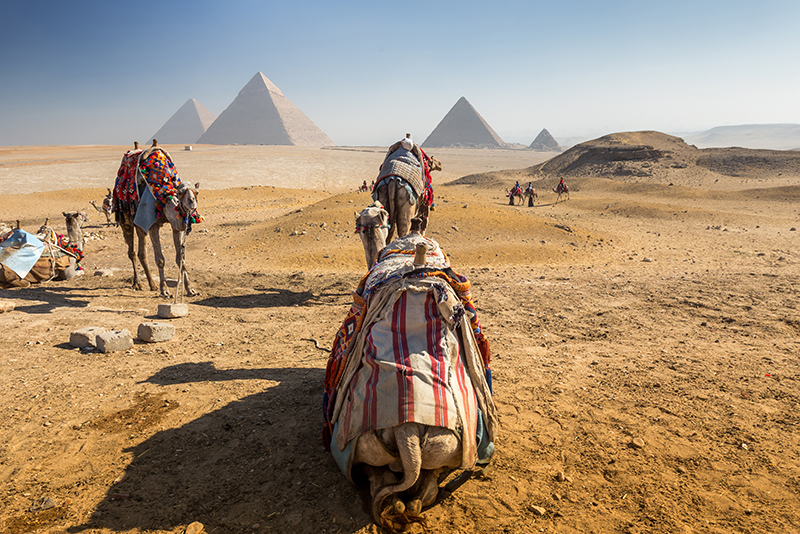 For a more authentic experience than Universal Studios’ ‘Revenge of the Mummy’ ride, book a flight to Cairo and join a tour of the Giza pyramids. According to more recent updates, the unrest in Egypt lies in the Western Desert and Sinai areas, although there were also incidents of terrorism reported within Cairo itself.

Well then. The pyramids have been elaborately built over 4,000 years ago and they hide extremely deep, confusing layers of tunnels and tombs. If anything, they make really good shelters and this would be a game of hide-and-seek extremists cannot hope to win.

Bonus: Anywhere else in the world

If the spade of terrorism activities in 2016 has shown us anything, it’s that no place is truly safe. What we deem as safe havens, like Germany and Belgium, quickly became high-alert destinations after horrific bombings. Conversely, places that we assume are disasters waiting to happen are only as such because of spiced-up media portrayals.

A new year presents new opportunities to embark on, as well as new foreign lands to discover.

The travel bug in you is surely egging you on, so go forth and put a fresh stamp in your passport. Despite the above please do yourself a favour before you take flight: get yourself protected with travel insurance. Not just any travel insurance, but a travel insurance tailored to your expedition by way of medical coverage within the policies and your own budget.

Nicholas is a wordsmith with an inordinate fondness for caffeine and denim. Follow him on Instagram @nictsecm.