What's On
You are at:Home»News»Old Warriors in Town for the Masters Football Asia
By Goh Guo-Hua on November 20, 2016 News, Singapore

Grizzled old warriors showed them young ‘uns a trick or two at KidZania over an afternoon friendly match. Soccer superstars from England, Teddy Sheringham and Darren Anderton – squad mates at the 1996 European Football Championship – and former Liverpool player Danny Murphy were joined by German legends, World Cup winner Guido Buchwald, former Bayern Leverkusen defender Jens Nowotny, as well as former German national football team player Jörg Albertz for a game of footy before they battled it out for real on the pitch at the National Stadium for the Masters Football Asia. 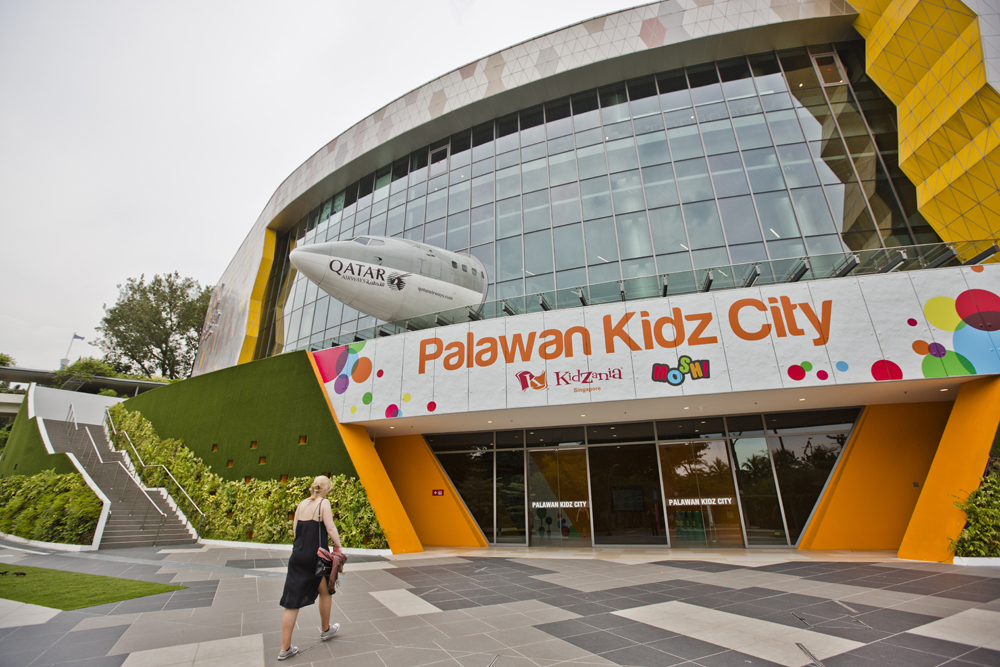 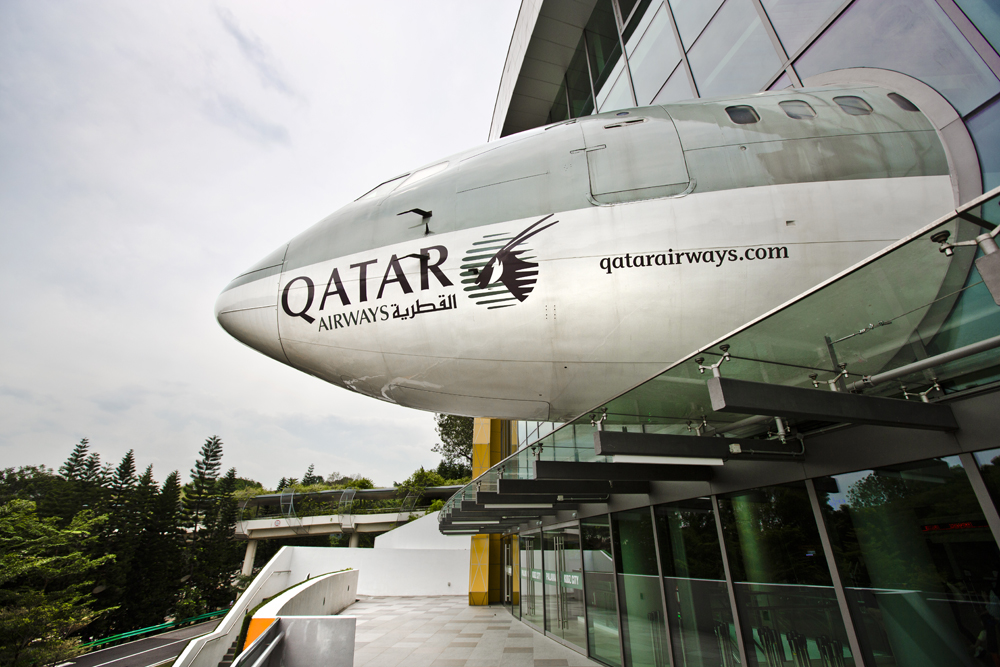 But before old rivalries flared up on the grass pitch, fans flocked to KidZania on Sentosa island to catch the friendly game between England and Germany which included young aspiring footballers – including 10 children from the Singapore Children’s Society take sides in three mini matches. Both teams were fielded with a mix of the veterans and football loving scamps. 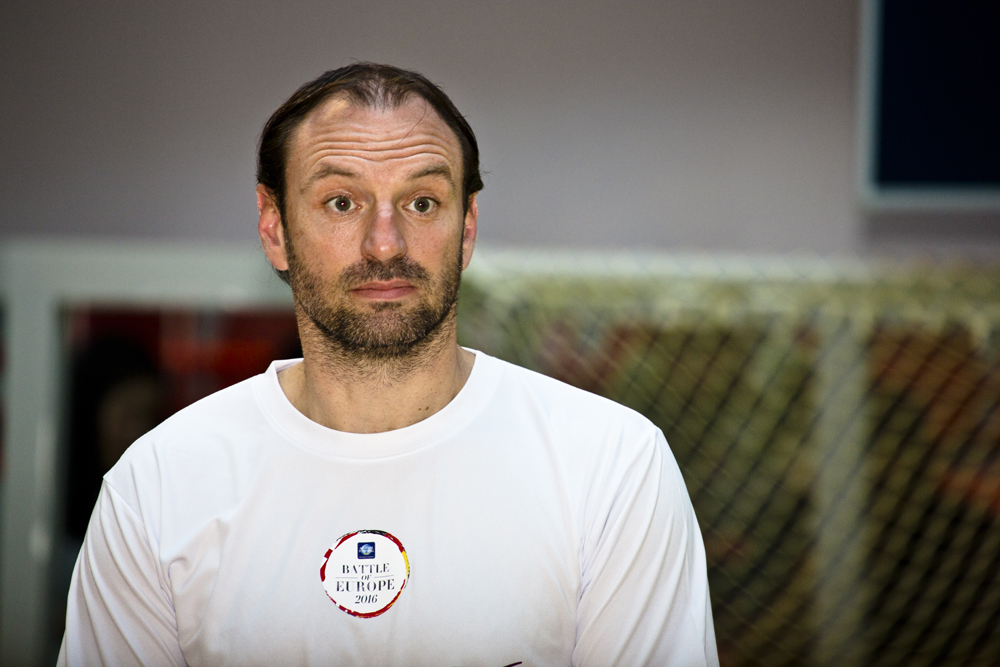 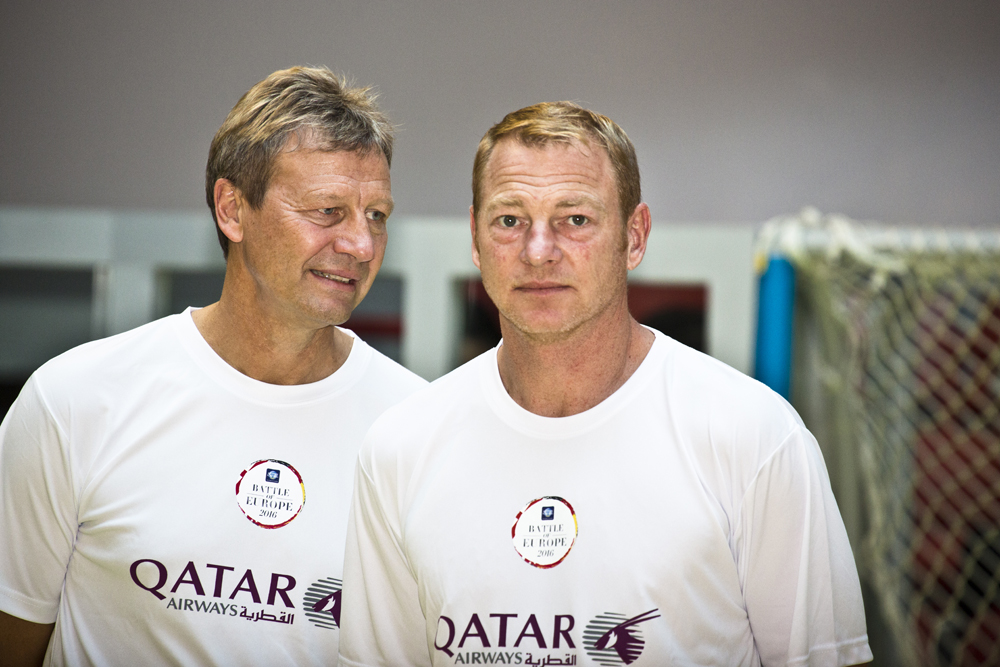 If there was any football team that took on its national characteristics, that would be the German team. Efficient, disciplined and towering almost a whole head above the Brits, they powered across the pitch. 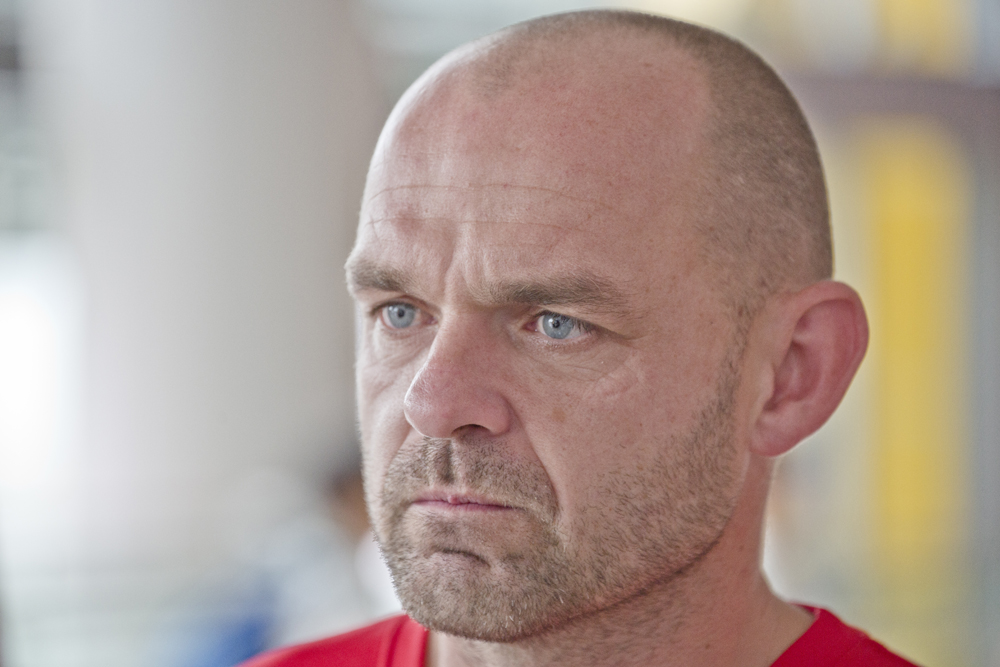 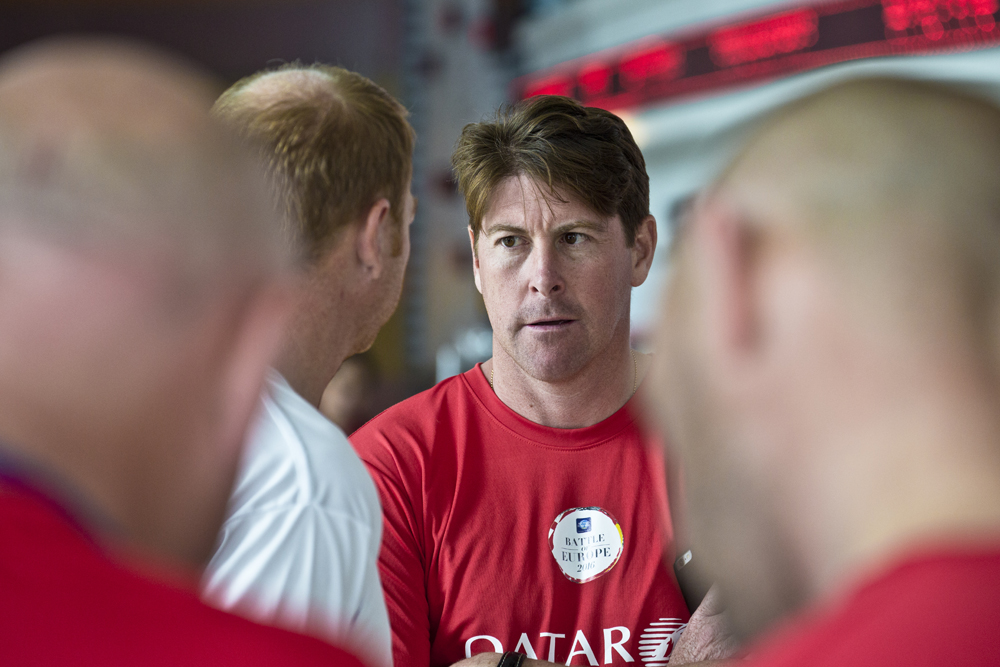 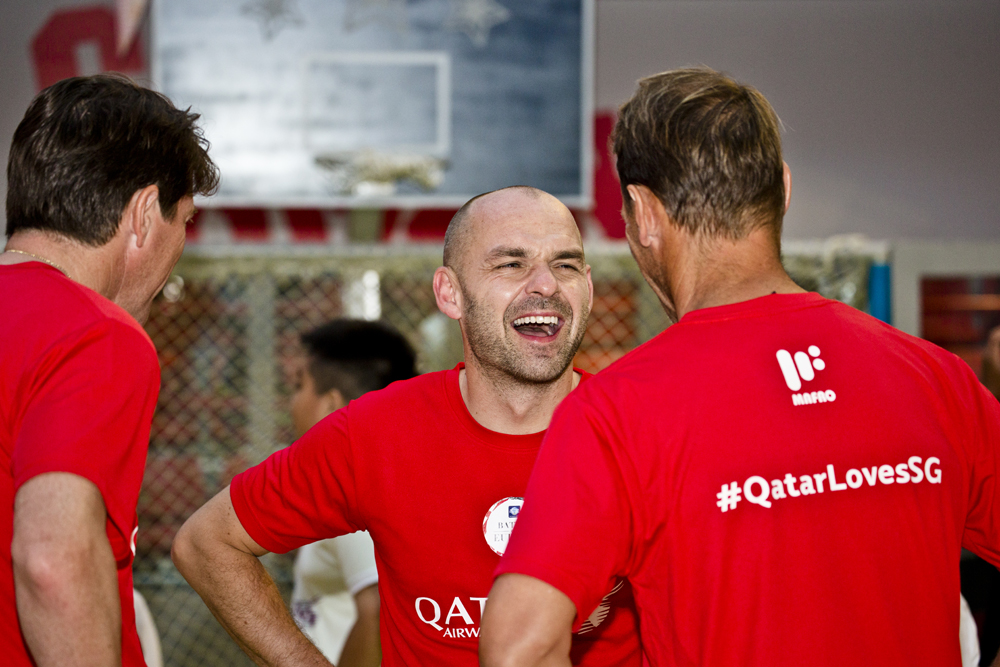 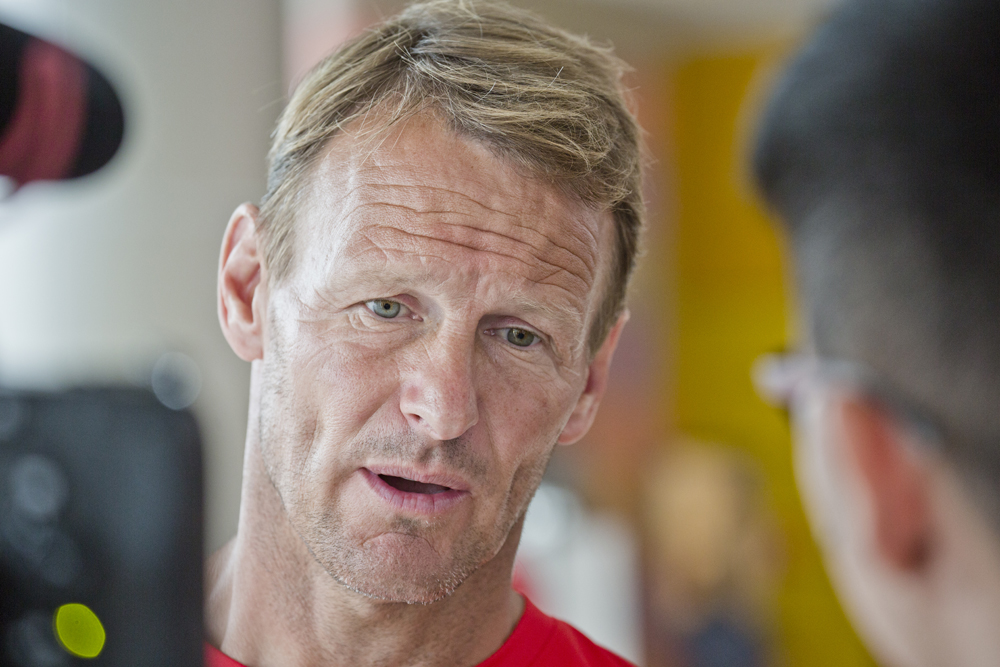 A little less reserved, and a pinch more nimble, the red-shirted Englishmen held their own and against the Continentals with fleet-footed flair. Holding themselves back to allow the kids that ranged in age from nine to 12 to take over the court, both sides set up goals for their pint-sized team mates. 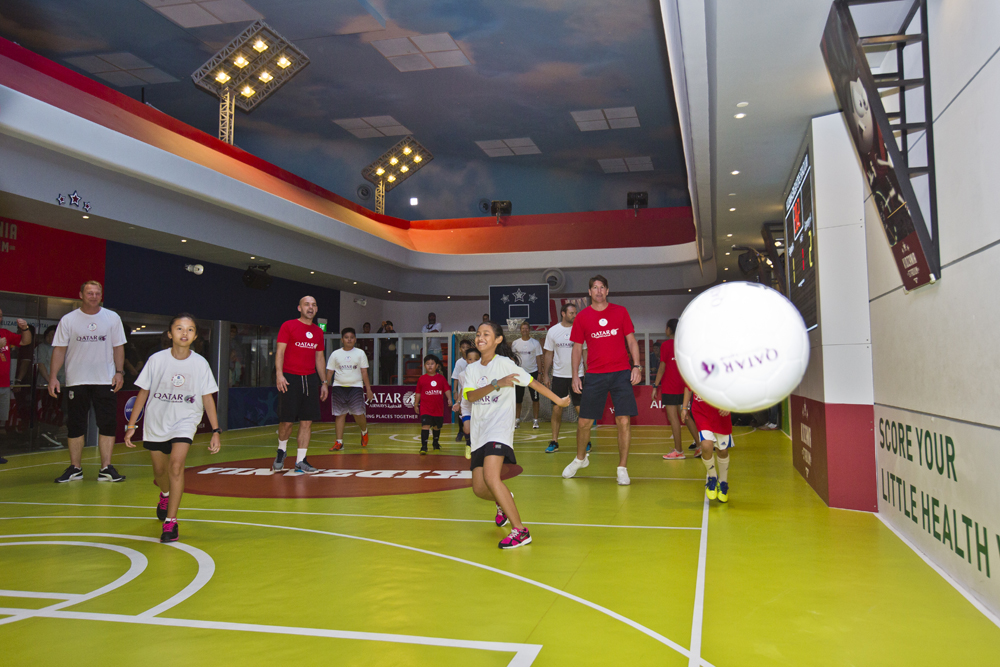 The teams of both girls and boys had a ball of a time, as seen from the smiles, and there was none sweeter than the one on a particular pig-tailed girl’s cherubic face when she was awarded a prize for being one of the most outstanding players of the day.

One of the first events of its kind, the match was organised and sponsored by Qatar Airways and KidZania – Singapore’s fastest growing family entertainment phenomenon where children can safely experience the world of adults by trying out different fun occupations.