What's On
You are at:Home»Tech»SHARP Mobile Launches in Singapore
By Justin Teo | Senior Writer on October 30, 2016 Tech

SHARP Mobile is making its foray into Southeast Asia with the debut launch of two mid-tier new smartphones in Singapore and the region. The top-tier smartphone market in Singapore is crowded as it is, and it makes sense for a new entrant to the market to test the water with a couple of more affordable models.  These smartphones may appeal to the budget conscious, or for consumers who are looking for alternatives to their exploding phones.

The SHARP Z2 is Singapore’s first smartphone to feature a ten-core MediaTek Helio X20 processor. With its Tri-Cluster architecture, the flagship range MT6797 processor allows the smartphone to be extremely power efficient and at the same time, powerful enough to run high demand apps and games smoothly on its 5.5” inch Full-HD screen.   The architecture throttles between three clusters of cores between 1.4 GHz and 2.3GHz to enable up to 30 per cent power savings for its 3000 mAh battery. 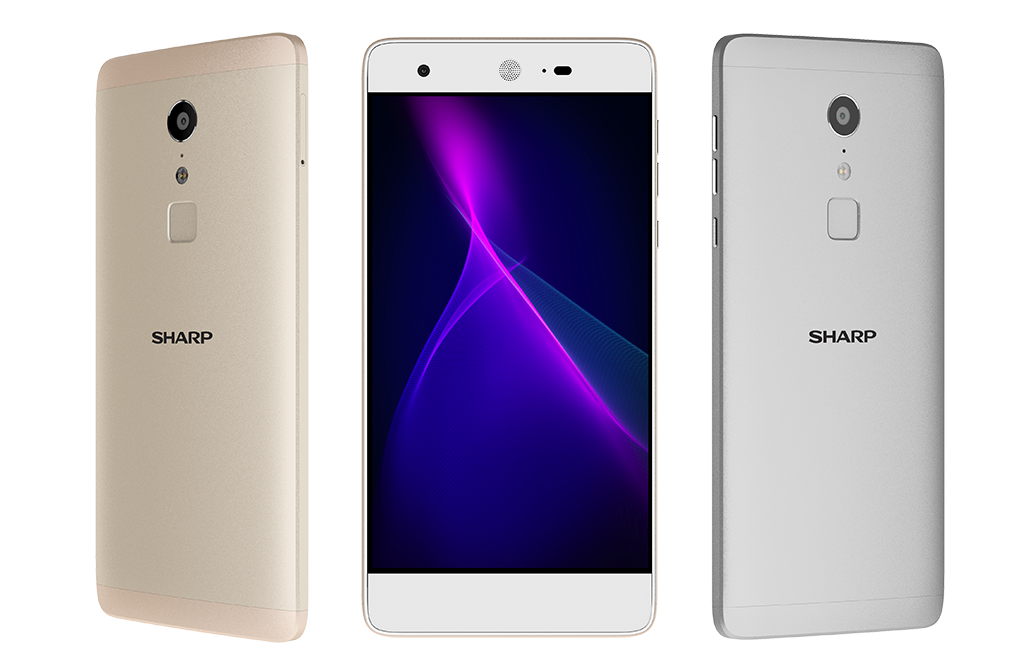 The Z2 is equipped with a 16 MP rear-facing camera with Phase-Detect autofocusing to give it snappy focusing performance. Compared to the MS1, it has a more modest 8 MP front-facing camera for selfies and video-calls. Like many smartphones in Asia, it also has dual-SIM slots with expandable micro-SD up to 128 GB.

Running a MediaTek 6753 eight-core processor at its heart, the low-mid tier SHARP MS1 is probably aimed at the casual user who does not require the extreme performance for smartphones, and yet desire a sleek smartphone with a large 5.5” inch Full-HD screen.  The MS1 packs two 13 MP sensors for its front and rear cameras respectively, so that selfie-lovers can be assured of the same high-resolution photos as those taken from the rear-camera.  Like its sibling, it also has dual-SIM and expandable micro-SD up to 64GB, with a 2600 mAH battery. 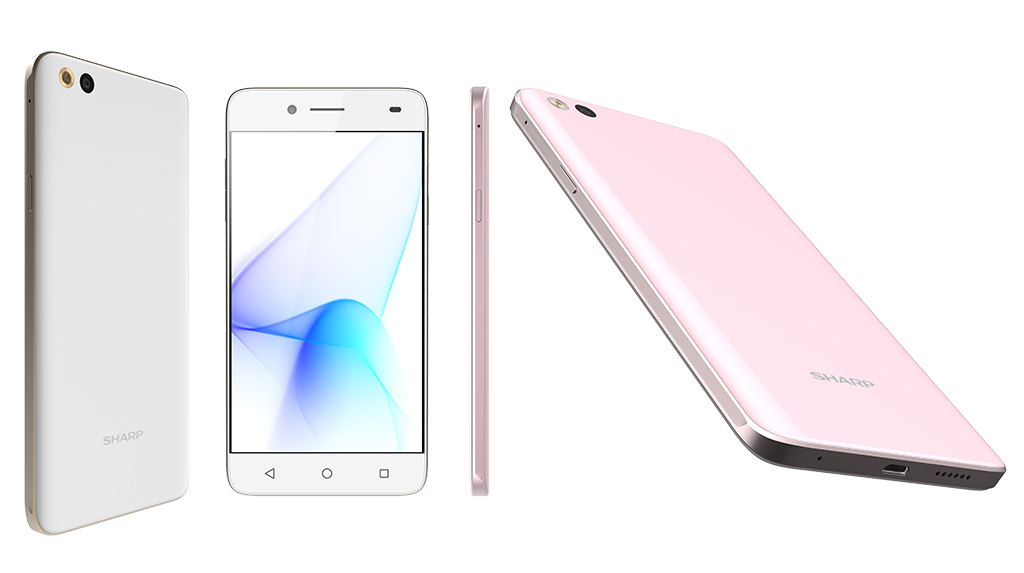 The SHARP MS1 retails at S$299 and comes in Pure Pink and Hanayome White. Photo from SHARP Mobile Singapore.

At S$399 (inclusive of GST), the SHARP Z2, which comes in Silver and Gold, represents an excellent alternative to those who require a snappy all-round smartphone. As value-added feature at this price-point, it also surprised me with a fingerprint sensor at the rear, beneath the camera. It’s a shame at SHARP didn’t throw in an NFC antenna too to enable Android Pay for the Z2.

The SHARP MS1, available in Pink and White at S$299, represents great value with its large screen and camera specifications.  Personally, the FM radio function available on both phones makes either phone a tempting preposition for a budget option; Few flagship phones have that function. Both phone models are now available at M1, Challenger Singapore and online.

SHARP Mobile Singapore is running a contest from 9 am, 29 October through 11.59pm, 5 November 2016 on their official Facebook page, where participants stand to win the SHARP MS1.