What's On
You are at:Home»Eat & Drink»Morton’s The Steakhouse Singapore – 20 New Cocktails and Sunday Set Lunch Menu
By Bino Chua on August 25, 2016 Eat & Drink

Morton’s The Steakhouse at Mandarin Oriental Singapore is well-known as a drinking spot not just because of the cocktails but because of their delightful small bites. Their Mini Crab Cake BLTS and Filet Mignon Sandwiches are practically legendary and known by all. I recently went to Morton’s for their “Thirsty Tuesday” event where they showcased the debut of no less than 20 cocktails in their bar menu. The new cocktail offering brings to mind blue skies, azure waters and white sand beaches somewhere in the tropics with infusions such as cinnamon, lime and pineapple contrasted against rum and vodka. The selection is a good excuse to go for a drink, especially considering the sweltering heat of Singapore. 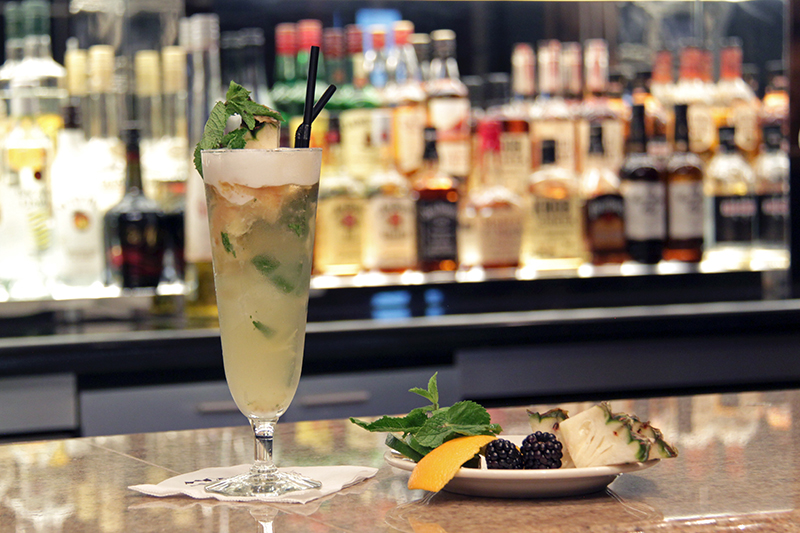 The Pineapple Mojito is perhaps your quintessential tropical cocktail which is made with white rum, fresh pineapple, pineapple juice, mint and club soda. It has a strong fruity taste at first sip before the strong kick of the rum comes in.

The creatively named Ginger Cat Paw is arresting even with a small sip, with the ginger making itself felt at once. It then continues on in a stimulating journey through the contrasting flavours of orange and lime juices as well as mint.

That being said, the Ginger Cat Paw was no match to the truly spicy Masalita. It comes with jalapeno chili pepper and splashed with lime juice a cucumber against a tequila base. If you’re feeling particularly adventurous, this is the cocktail to try.

My personal pick among the cocktails I’ve tried is probably the Champagne Cocktail, an elegant drink using Tattinger Brut with Grand Marnier and complemented by pomegranate syrup and finished off with a cinnamon sugar rim. It’s quite a unique drink, thanks to the addition of cinnamon – a great contrast to the aroma of the Tattinger Brut.

Morton’s new cocktails are priced between S$28 to S$29 each.

During the event, I also learned about Morton’s new Sunday brunch menu which will start from 4 September 2016. It will be a three-course set menu which will consist of starters such as Caesar Salad, Centre-cut Iceberg, Baked Five Onion Soup or Lobster Bisque. 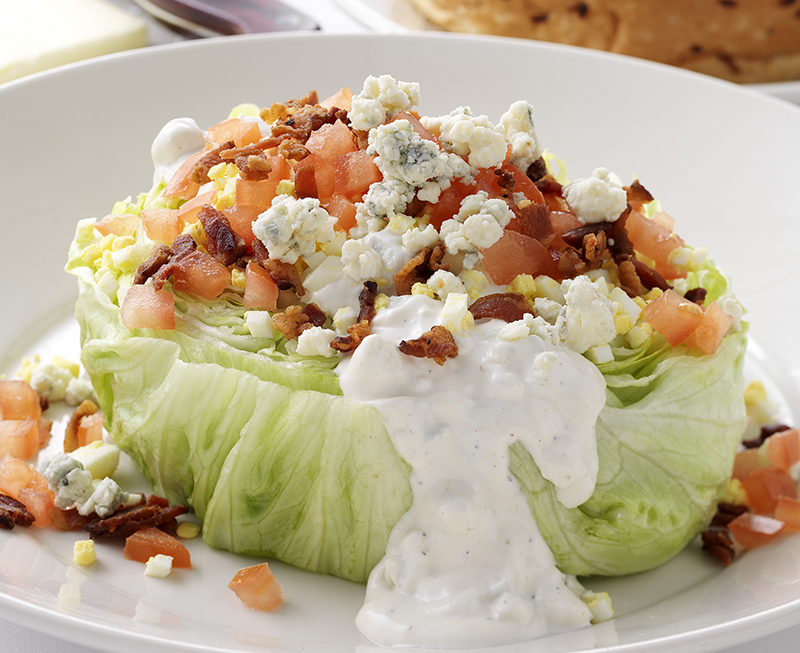 For main courses, diners will get to have Morton’s specialty meats such as the 8oz. Centre-cut Filet Mignon or the 16oz. Slow Roast Prime Rib. For something lighter, there’s also the Short-rib Bolognese, Honey Balsamic Glazed Salmon and the Grilled Chicken Bianco.

End the meal with exquisite desserts such as Double Chocolate Mousse and Key Lime Pie.

Throughout the meal, there will also be a Bloody Mary Cart for guests to indulge in. Apart from the standard Bloody Mary, there will be other versions such as The Dirty Mary Martini which comes with clamato juice, lemon peel and blue cheese-stuffed olives. For something highly decadent, there is the Morton’s Colossal Bloody Mary Salad which includes the works and is topped with a colossal shrimp!

The Sunday Lunch Set Menu will be available on Sundays from 12pm to 3pm and starts at S$65++ per person.

Bino Chua is a banker, part-time wanderer and a sometime travel writer / photographer. He is the author of travel blog, I Wander, which focuses on off-the-beaten path locales. He believes that Iran and North Korea are excellent places for a holiday.