What's On
You are at:Home»Entertainment»MOVIE REVIEW: Equals
By Valerie Chan on June 4, 2016 Entertainment, Singapore

“What will love look like in the future … do you think we could potentially evolve away from the thing that makes us most human?”

That was the question accomplished US filmmaker Drake Doremus posed to producer Michael Pruss. With that, Equals was conceived. Equals is the last of Doremus’ trilogy of films centred around love. The first being the Sundance-winner Like Crazy (2011) and the second being Breathe In (2013). All three films explore the themes of love, identity, and the need for emotional fulfilment.

Despite it being a risky move, Doremus picked the sci-fi genre and crafted a love story in a world where love was a myth. For him, Equals explores what it means to fall in love, to ride the crests and troughs of a relationship, to still remember what you felt and the reason you are in that relationship to begin with. It’s about long-term relationships, trying to maintain what the relationship and love actually mean, and watching it transform into something else. 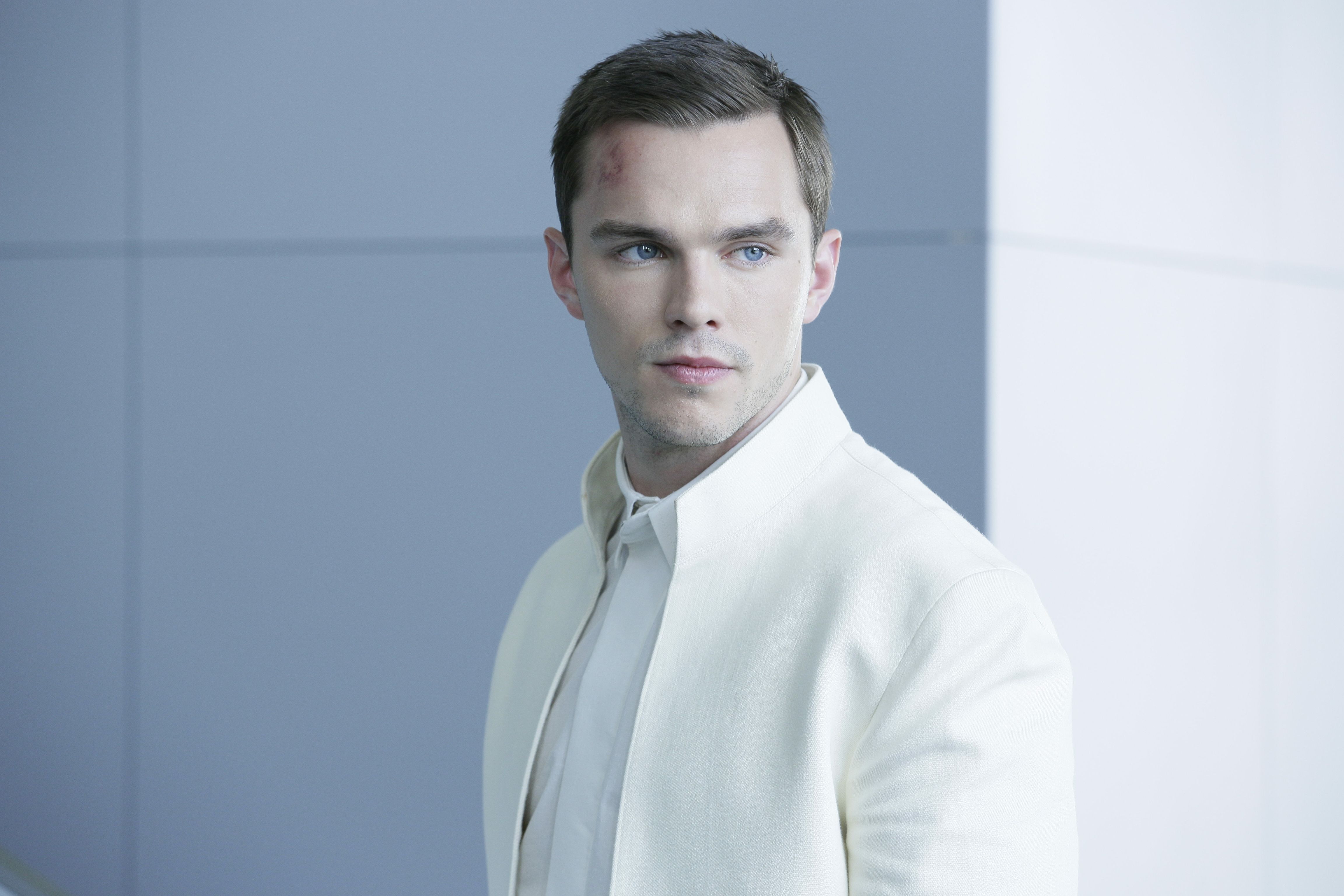 Equals revolves around Silas (Nicholas Hoult) and Nia (Kristen Stewart), an illustrator and a writer working at science journal Atmos. Set in the futuristic society called The Collective, residents experience a peaceful life without greed, violence and poverty, but also one without emotions. In fact, the manifestation of emotions would result in one being carted off to The Den, where those infected with Switched-On-Syndrome are treated but never return from. The other symptoms of Switched-On-Syndrome, or SOS, include depression and sensitivity.

Silas contracts this disease, and has to deal with the stigma and being ostracised by his colleagues. However, he notices how differently Nia responds to things compared to the others in The Collective, and begins to suspect that he isn’t alone.  It is through the discovery that Nia is fighting the same battles as he is that sparks a connection between them. 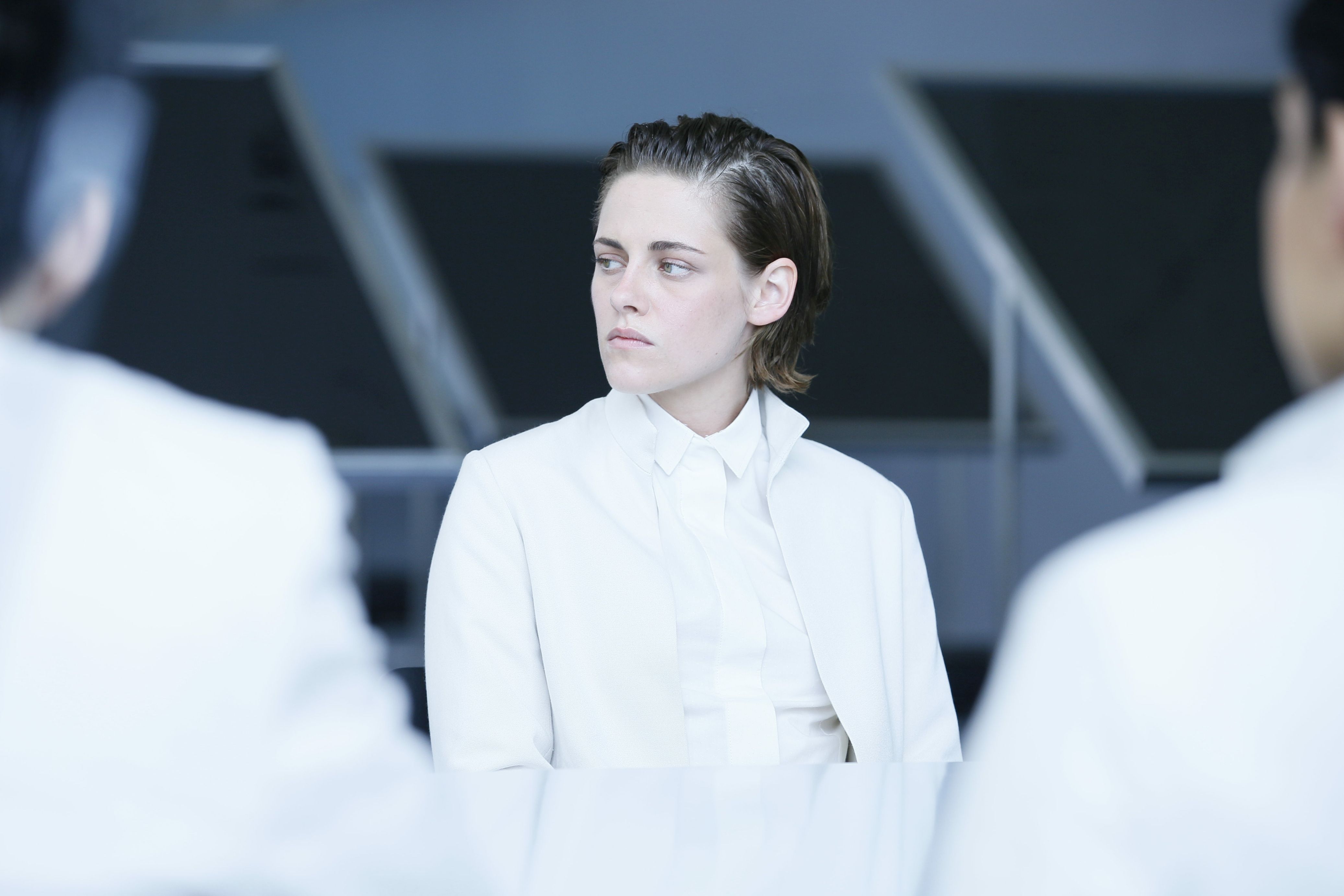 And so the Beast falls in love with Bella.

There are many scenes in which dialogue is absent, and the story unfolds through the music used. Classical music in the beginning gives the impression of balance and serenity, but when Silas first contracts SOS, the music shifts to resemble a foreboding alarm. When his condition worsens and reaches its peak, the music distorts, matching the scene perfectly. Even the silences, which occur very frequently throughout the movie, speak volumes. 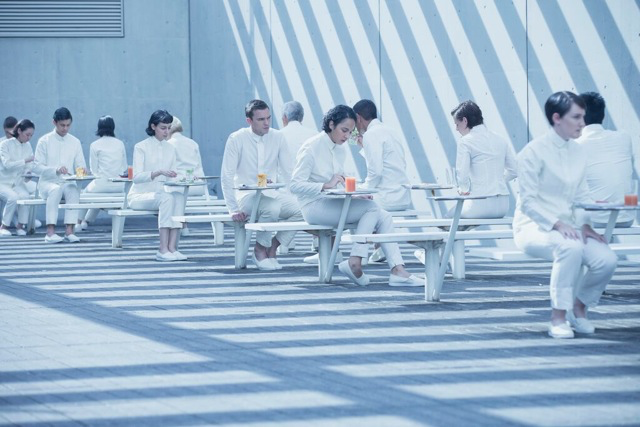 Since Equals was partially filmed in Singapore, it is especially entertaining seeing familiar places in the movie. Look carefully and you will notice places like Marina Barrage, Henderson Waves, and One-North MRT station. Even Singaporean actress and radio DJ Vernetta Lopez makes a brief appearance at the beginning of the movie.

Star-crossed lovers Hoult and Stewart may be, the movie still delivers quite a few unexpected blows. However, the pacing of the storytelling and the frequent silent stretches might not be everyone’s cup of tea. If you will be getting snacks to go with this movie, try not to get anything crunchy or wrapped in crinkly plastic. The pregnant pauses will make you wonder if each bite you take is audible, and if the people several rows in front and behind can hear you struggling to open your packet of chips.

You have been warned.

Equals is rated NC16 and is already out in cinemas. Catch the trailer here:

Valerie delights in writing and making music. On the side, she enjoys bursting into song, binge-watching an assortment of shows and talking fanatically about cats.