What's On
You are at:Home»Countries»Indonesia»Under Armour Test Of Will – Are You Fit Enough?
By Jaslynn Yeo on June 1, 2016 Indonesia, Malaysia, Singapore, Thailand, The Philippines, Uncategorized

I recently attended the Under Armour Test of Will finals challenge, held at Gardens By the Bay last Saturday. Being a fitness enthusiast myself, my interest was sufficiently piqued the moment I caught wind that Under Armour was going to hold this event. As I was already following news about this event from the preliminary rounds, I knew I had to attend the finals event to watch the strongest athletes battle it out.

So what is the Under Armour Test of Will all about?

Every athlete in the National Heats will compete in a 4 minute challenge which is made up of 4 exercises. Points will be scored for the number of reps completed in 60 seconds and the 4 exercises are burpees, squats, Dumbbell Overhead Press and pull-ups. The highest scoring two men and the highest scoring two women in each country will win a trip to Singapore, to compete in the Final against their fellow top athletes from across Asia.

The male and female winner walks away with:

Seems easy to me, I thought to myself, since I was familiar to all these exercises. Oh, how wrong I was.

Over 3,000 individuals registered for the competition, and after 2 grueling months of competition, the participants were down to 16 athletes who would battle it out in the finals held in Singapore. The 16 athletes went through a series of challenges such as stacking of tyres, kettlebell walks, rope climbs and pull-ups done on a 14m high tower. 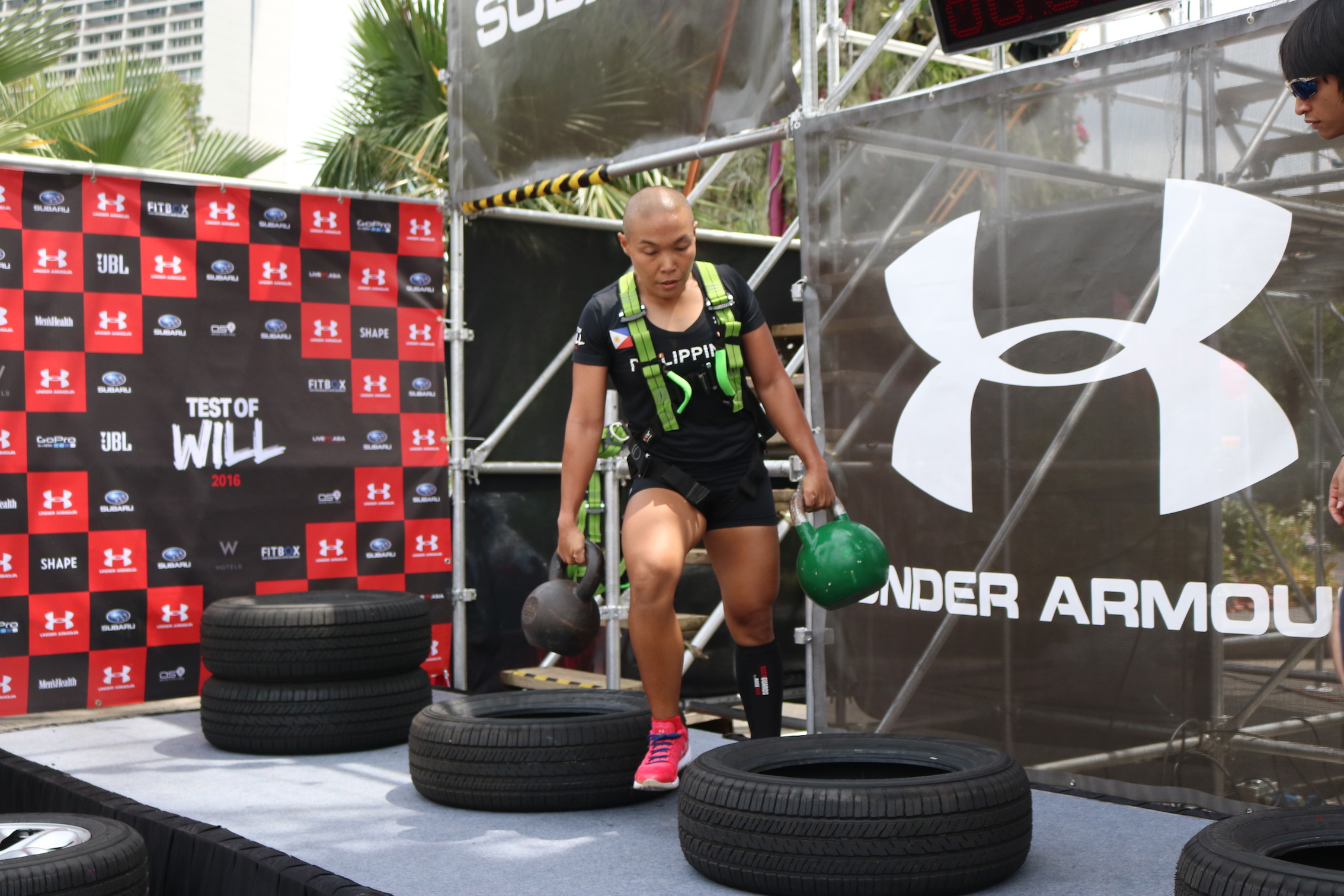 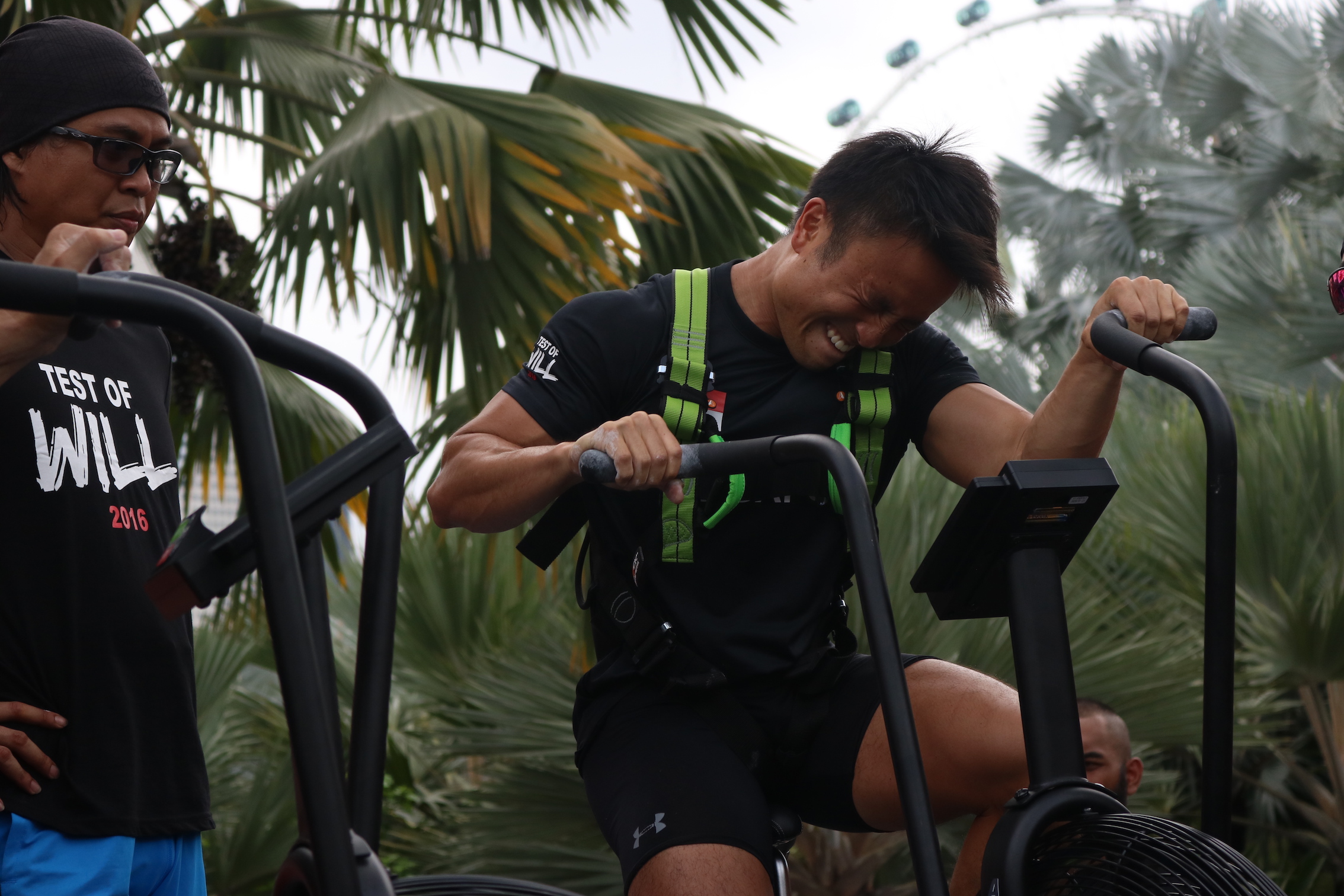 After four hours of intensive competition, the final two winners were announced. Singapore’s contestant Jet Li emerged first in the Guys challenge as he had the highest score overall in all the challenges in the finals. Zoe Pond-Mcpherson, representing the Philippines, was the overall winner for the Girls challenge. 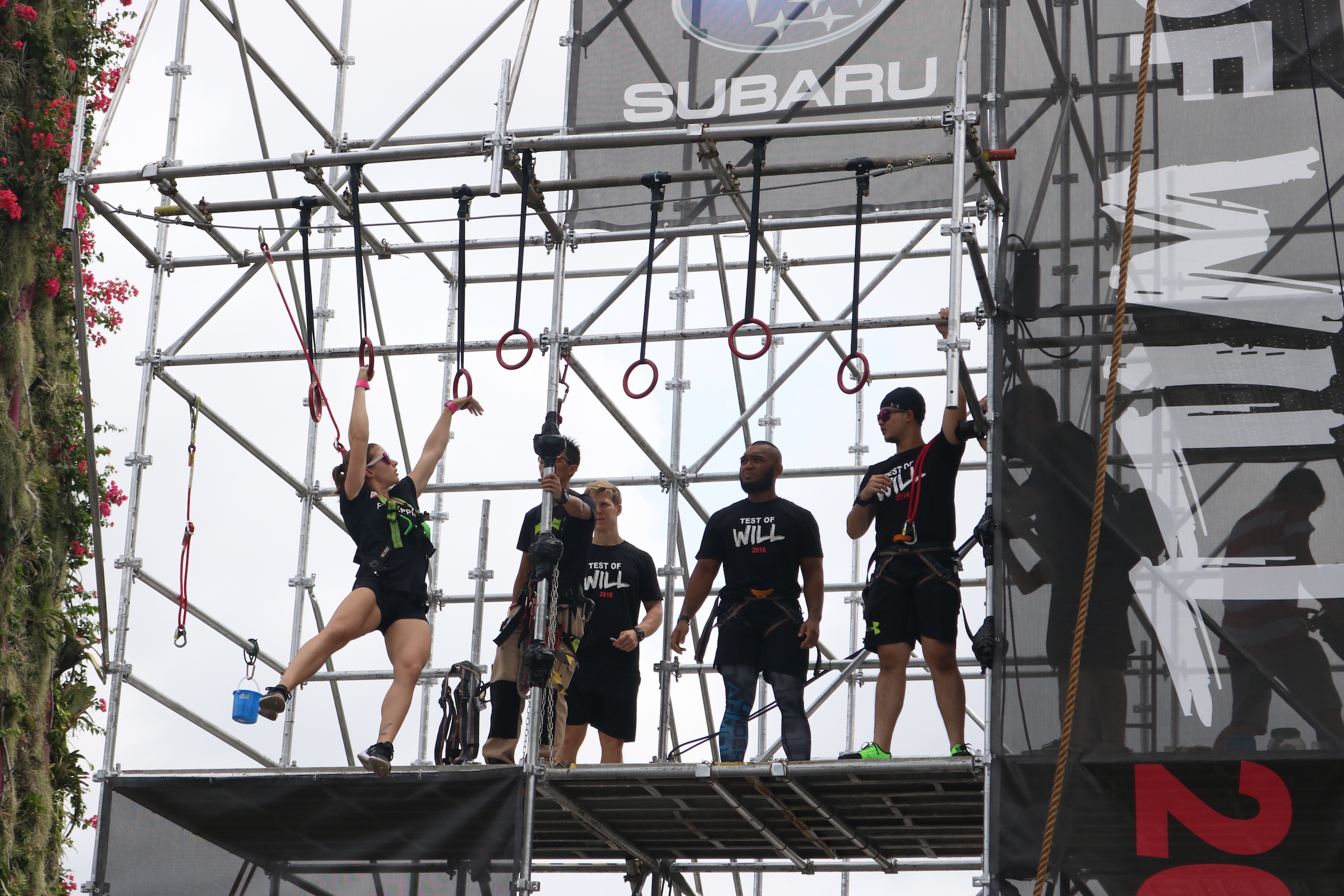 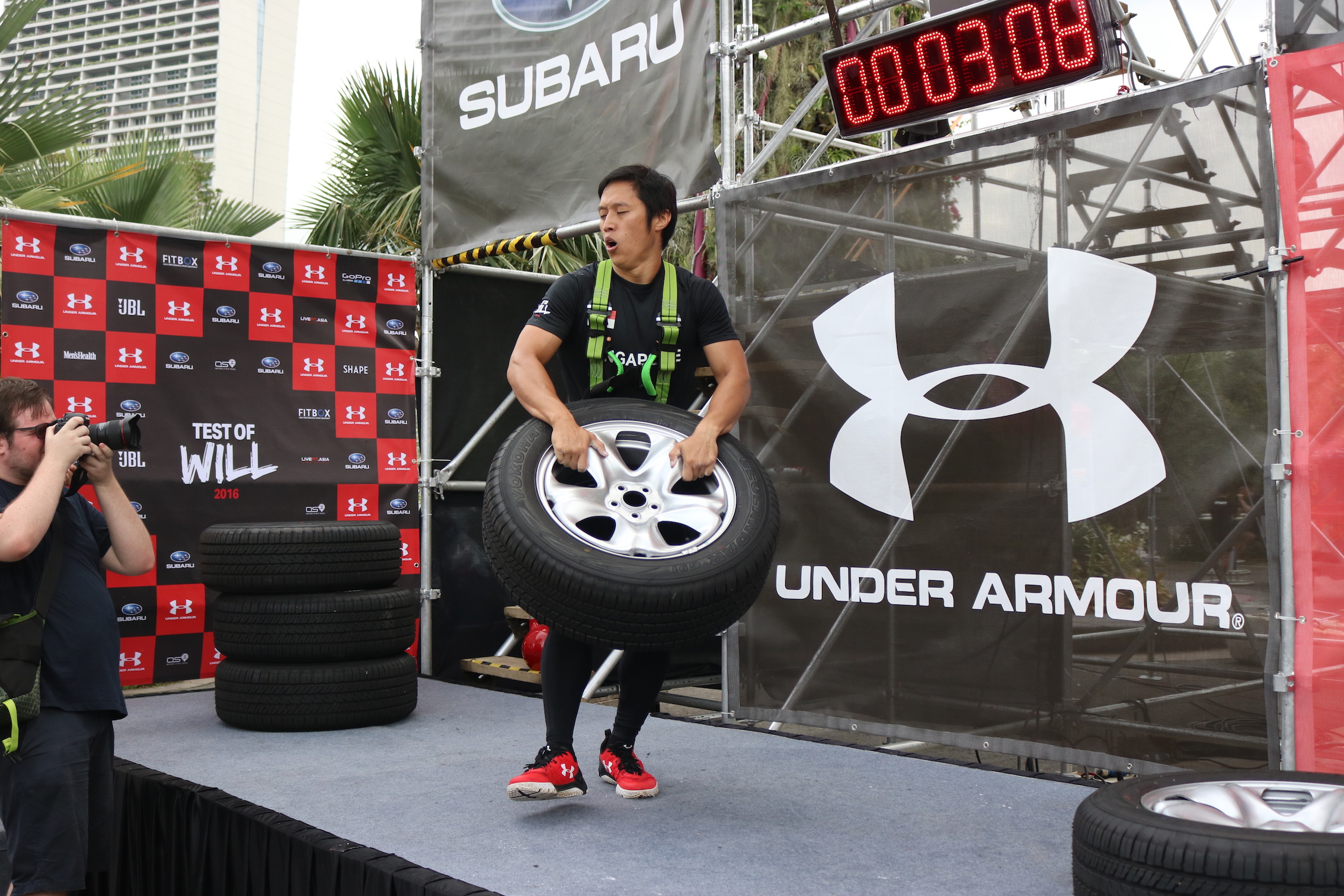 It was indeed nerve-wracking watching the strongest athletes battle it out, and on hindsight, I humbly take back my words on how I said that the competition seems easy. I could have never done what these contestants attempted over the series of challenges.  I have nothing but deep respect for the never say die attitude of every single one of the contestants. One thing’s for sure; I am going back to training with those dumbbells right now.