What's On
You are at:Home»Entertainment»MOVIE REVIEW: Truth
By Josmin Ong on March 20, 2016 Entertainment, Singapore

James Vanderblit may have been better known as the screenwriter for White House Down and The Amazing Spiderman. After several years in the film industry, he has taken up the director and screenwriter role for this particular movie, Truth. This is an American political docudrama film based on American journalist and television news producer Mary Mapes’ memoir Truth and Duty: The Press, the President and the Privilege of Power. Cate Blanchett played Mary Mapes and Robert Redford as Dan Rather. Thankfully, these Academy Award winners inject some life into the characters during the lengthy movie that I personally find, has failed terribly from a drama point of view. The story starts with Mary and Robert winning a ton of accolades for their recent Abu Ghraib coverage. Suddenly, they receive a tip regarding George W. Bush’s (then presidential candidate) military records that he has been absent for a period of time and that his superiors forge his service. The team, underplayed by Topher Grace, Dennis Quad and Elizabeth Moss, then go on to investigate the papers received to confirm their suspicion that George is indeed skipping his service term for something else, maybe something sinister; could it have been linked to Bin Laden? 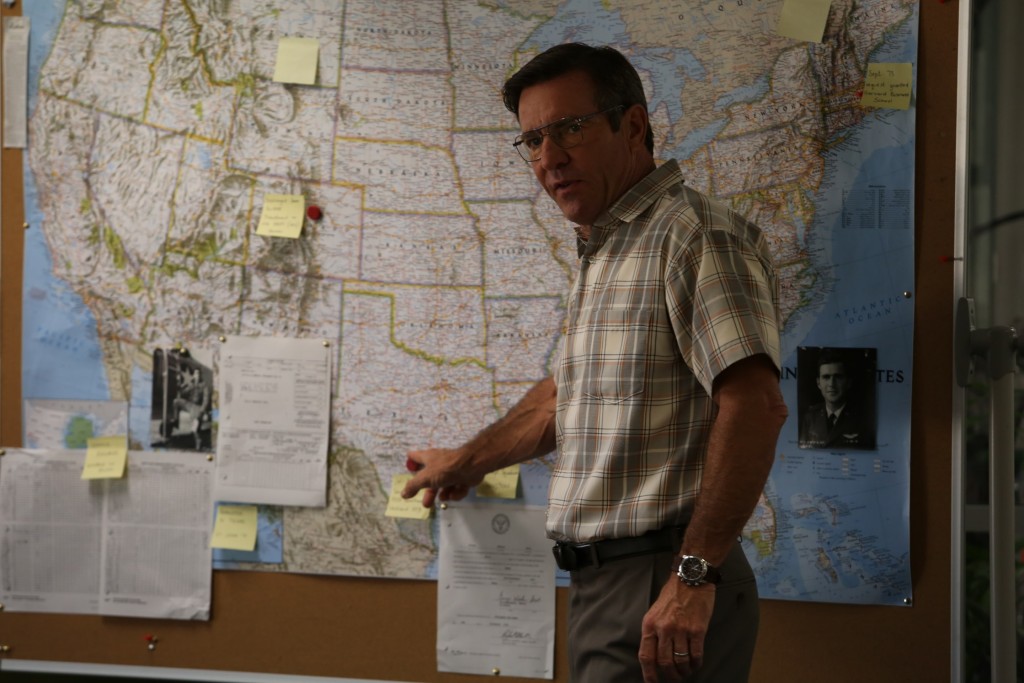 Moments after the story is aired, questions immediately flood in regarding the origins of the papers and memos. Are they real? Have they been falsely created to accuse the presidential elections? Has someone simply type those memos on a computer? More interestingly, Mape’s judgement and political stands are taken into consideration as if she is rooting for the other party and going against George W. Bush. The incident is then investigated and amplified through radio talks, news and other mainstream media sources. The team starts to fell apart as the upper management paint them as the black sheep and insist on keeping them shush by dismissing them, avoiding any other kind of responsibility as their company (CBS) was subsidiary to Viacom, who at that time, wishes to appease the corporate giants (sponsors to the presidential electoral). 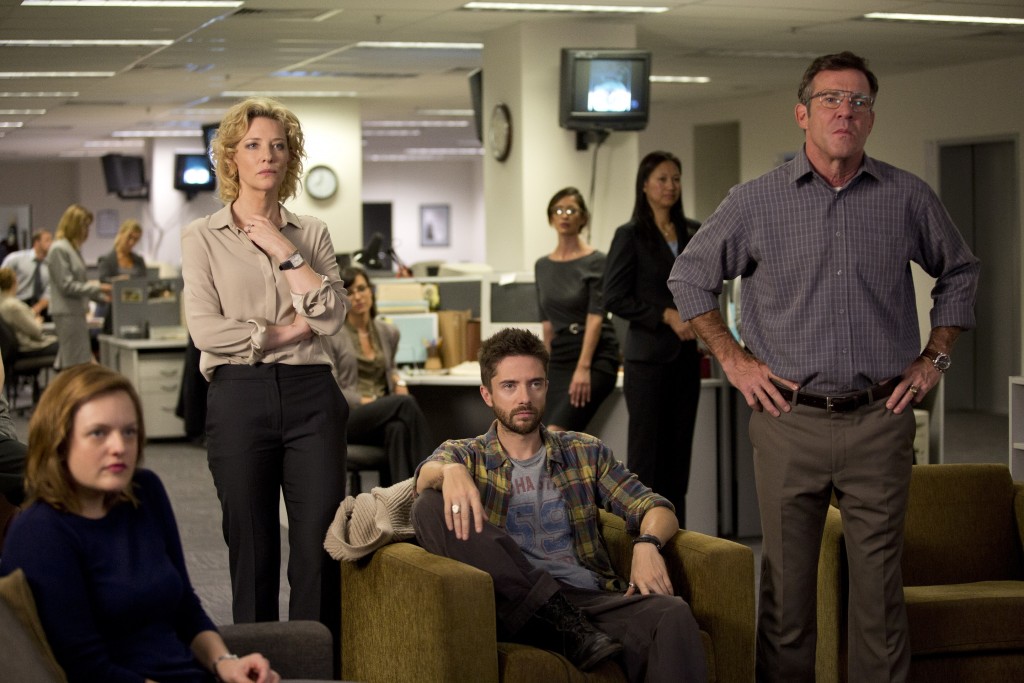 The film does take a stance in siding Mapes and Dan. However, the truth, the root problem, is never solved or answered after all this chaos. Instead, the whole vendetta is placed on Mapes and her ethics towards journalism. This is what makes the story interesting, and of course, her superb acting skills as you see her juggling between hard journalism career, and being a mother and wife at home. Blanchett displays a blazing performance as she progresses with the character, from a strong, confident career woman, to a demoralised journalist who is on the verge of losing her job and credentials. 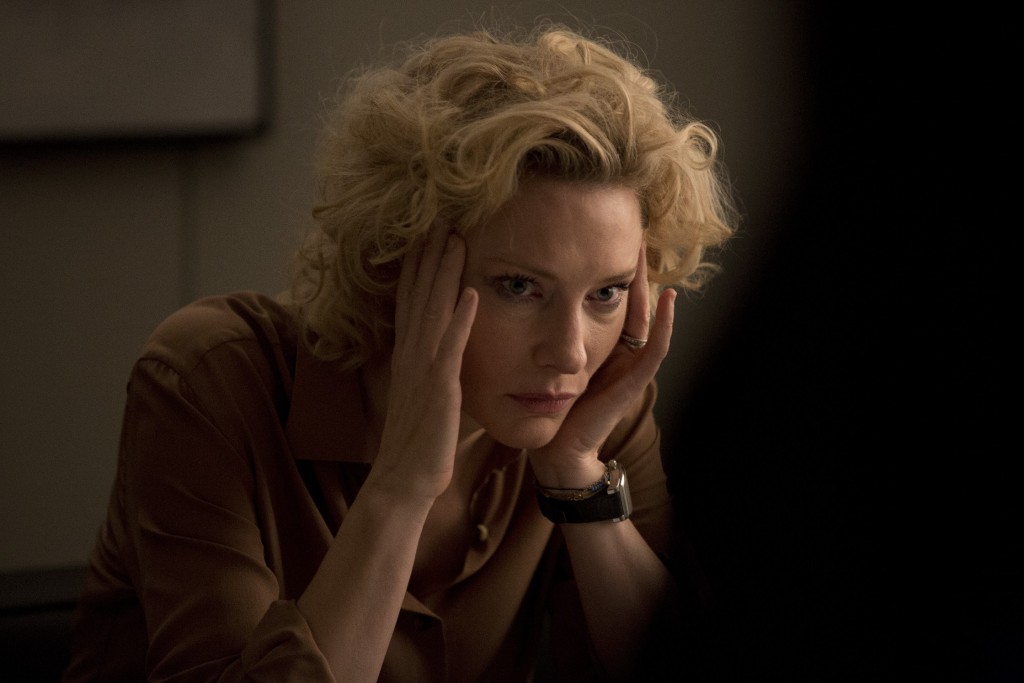 Setting the cast aside, the film was monotonous. It was easy to guess what would have happened next, there was no climax and no closing to the issue, which left me puzzled. Why did everyone forget the core problem and instead, focused on the faults and wrongs of a single person? People tend to make mistakes, whether forgivable or not, that is another issue. As an aspiring writer and journalist, I did learn a thing or two with regard to news journalism from the movie, but sadly not so much for entertainment though.