Highlighted as one of the “Fantastic Festivals of the World” by Discovery Channel, the annual 2016 Taiwan Lantern Festival was held from 22 February to 6 March at Taoyuan to celebrate the 15th day of the Chinese New Year. And, we were there to soak in the joyous occasion.

The atmosphere on the Opening Night of the 2016 Taiwan Lantern Festival was entirely festive, and the air bristled with excitement as throngs of people made their way to witness the lighting of the spectacular Sun Wu Kong (Monkey God) statue, welcoming the Year of the Monkey. 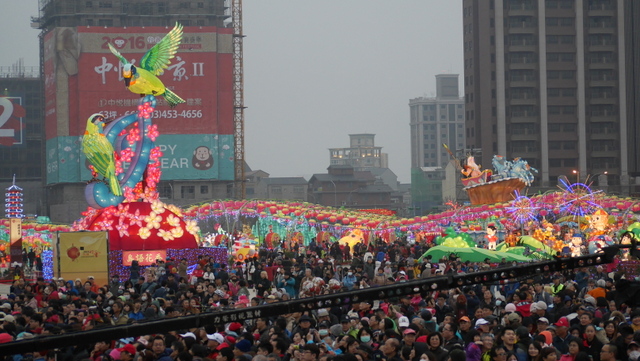 One of Taiwan’s biggest and most colourful celebrations, the Lantern Festival attracts throngs of people who come hoping for some luck for the Lunar New Year. 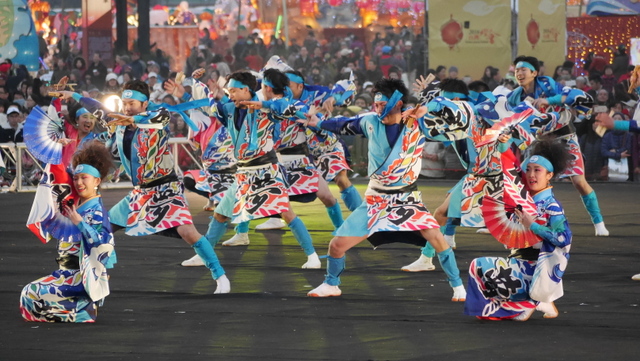 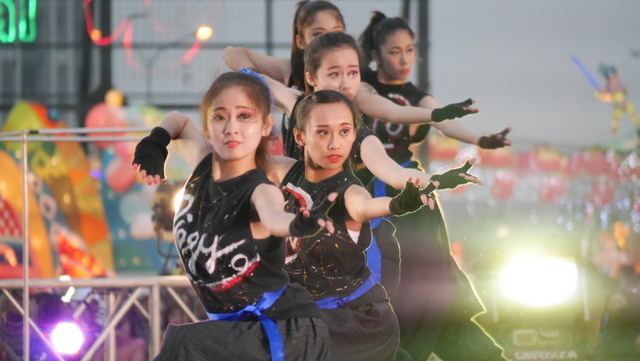 The Opening Ceremony kicked off with a series of invigorating performances. 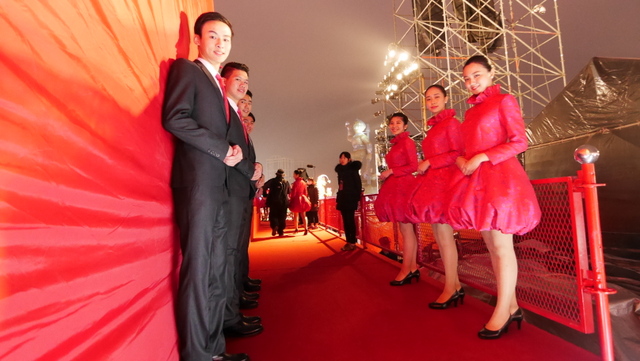 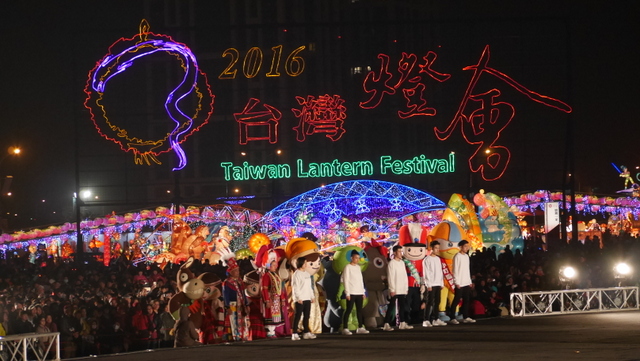 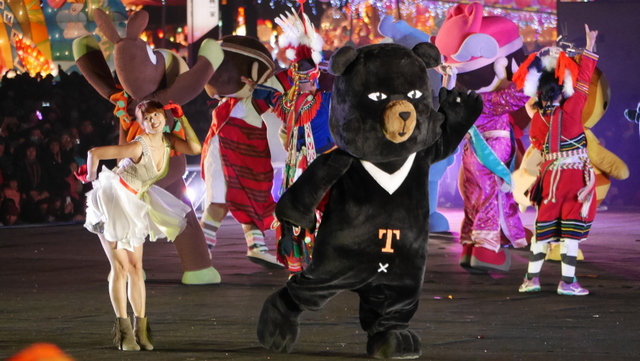 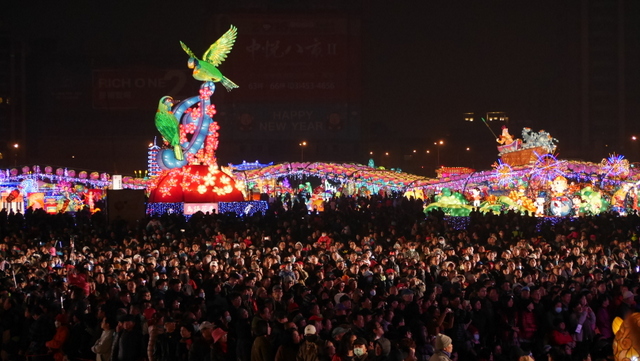 The crowd waits in anticipation for the Sun Wu Kong statue to light up. There it is — the majestic Monkey, resplendent amidst the thousands of intricately well-placed LED lights, shining in all its impish glory!

Of course, the purpose of the Lantern Festival is to spread traditional folklore, and if a picture speaks a thousand words, what more an LED sculpted lantern of ginormous scale?

We were simply amazed at the creativity and intricacy of the lanterns, each artfully designed to tell a story. 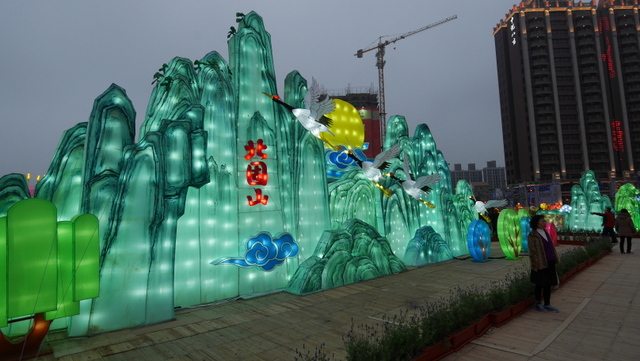 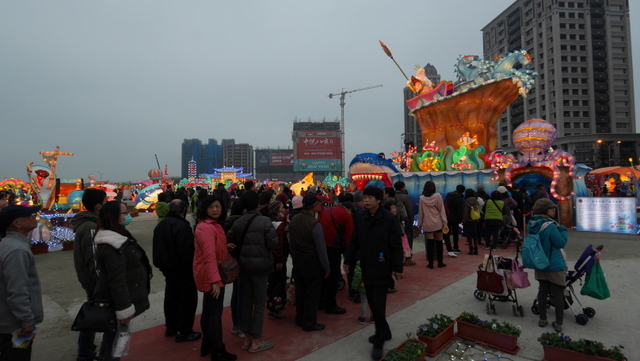 “Under the Sea” was very popular amongst the crowd, as evidenced by the long queue! 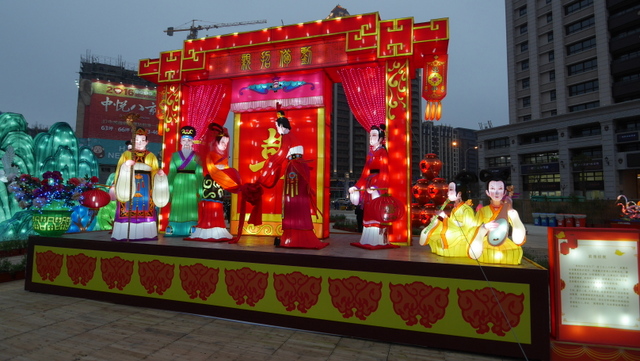 Even Disney characters came to join in the festivities. 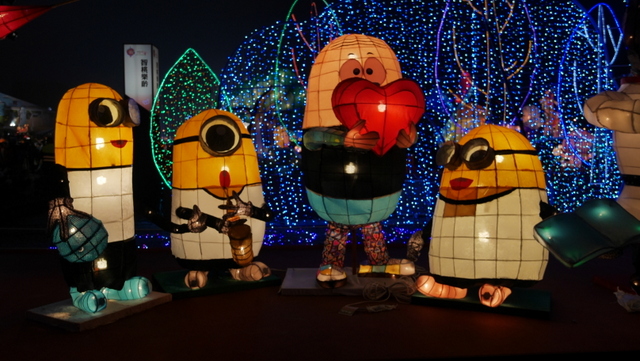 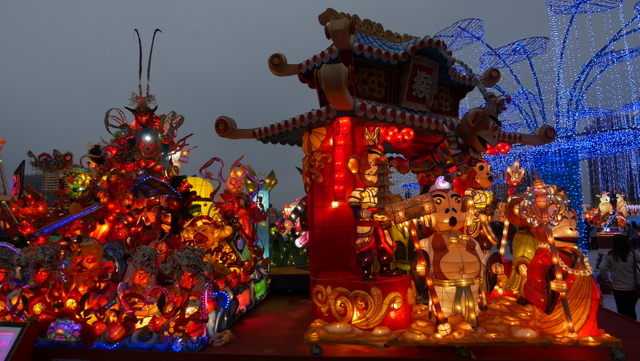 Look at the elaborate designs! 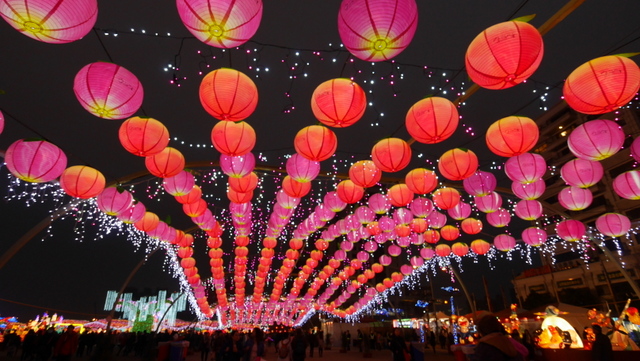 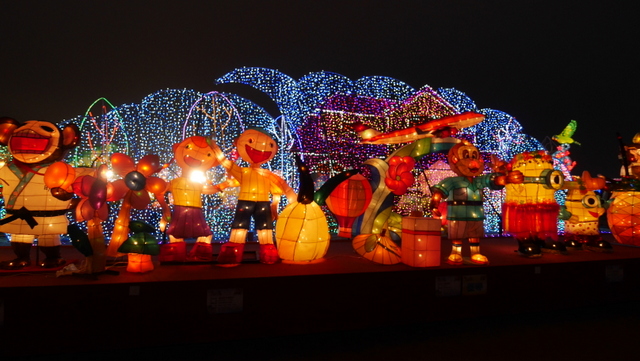 It was impressive how large the festival was, with many sections each devoted to the country’s different aboriginal tribes, Chinese mythology, as well as pop culture, bringing out the different elements of Taiwan and spreading joy to the young and old alike.

With the sheer magnitude of the festival, the energy of the crowd and most spectacularly, the rotating, colorful Monkey lit up by over 200,000 LED lights with fireworks in the background — this is certainly one event you should plan to see next year, if you have never seen before.

While Emily is not spending her time reading law, she can be found dancing Latin ballroom and exercising her palate intensely. An adrenaline junkie, she lives for the heart-stopping moments in life, rollercoasters and pork knuckles alike.