What's On
You are at:Home»Countries»one◆piece x The Rite of Spring by Co. Yamada Un Live in KL
By Daphnie Loong on February 12, 2016 Countries, Lifestyle, Malaysia

Debuting for the first time on Malaysian soil with her full-length take on Stravinsky’s The Rite of Spring and her Malaysian rendition of one◆piece, top Japanese dancer/choreographer Un Yamada brings to the table something profoundly beautiful that lingers even post-performance with her double bill show last January. 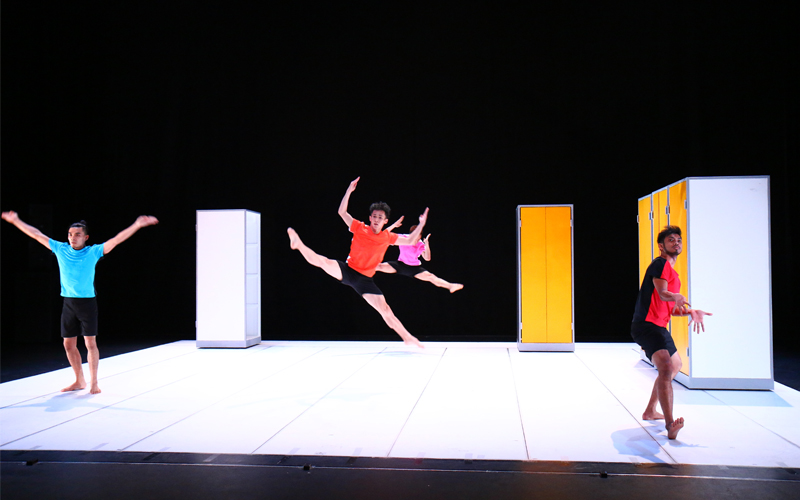 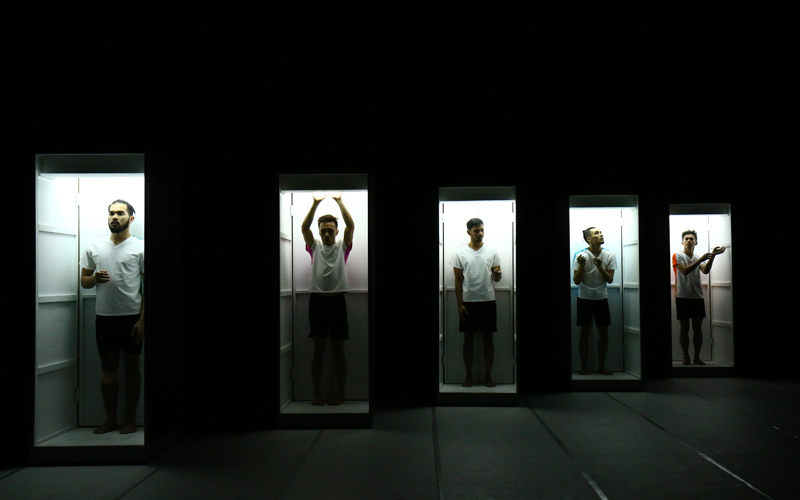 The show kicked off with one◆piece, Un Yamada’s famous single-gendered cast piece featuring, this time, some of Malaysia’s best male talents. one◆piece is a representation of urban living interpreted through the relationship between the five fingers – each dancer represented one finger and the choreography showed the interaction between them.

The piece showcased Un Yamada’s bold, strong and somewhat other-worldly choreography that took our breaths away. It was a delicate balance between familiarity and strangeness that left us feeling intrigued and wanting more. The entire piece encapsulated the concept perfectly with bursts of surprises and suspense, which kept us on the edge of our seats and yet were executed with such grace and technique. 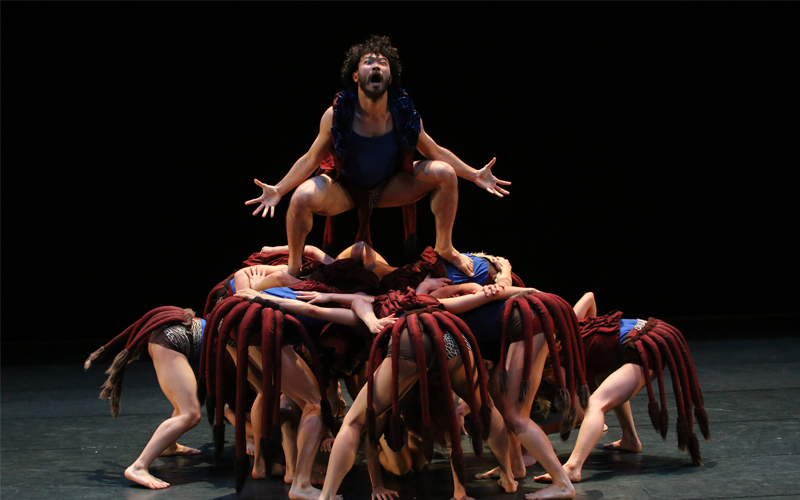 Co. Yamada Un’s version of Stravinsky’s The Rite of Spring

After intermission, we are ushered into her next interpretive masterpiece – Stravinsky’s The Rite of Spring. Un Yamada’s version retains her strong and suspenseful persona, immersing us into the performance regardless of we appreciate the art of dance or not. It was a beautiful blend of interpretive dance and classical ballet that was not only fun to watch, but captures the tragic story behind the dance itself. The expressions, the movements and the chemistry between the dancers were magical and Un Yamada’s brilliance behind it made it the success it was.

For someone with no understanding of interpretive or contemporary dance, this show still holds a special place in my books. The beauty of interpretive dance is the endless possibilities that ensues in the performance – taking me places and opening my mind to understanding things from perspectives I didn’t know existed.

Daphnie is a classic introvert with a critical case of wanderlust. She is currently an avid collector of experiences and photographs through her Instagram profile @daphloong.