AirAsia X recently announced plans to return to New Zealand. The country’s largest city, Auckland will be the award-winning airline’s newest destination in March this year, after almost four years of hiatus.

The new service will commence on 22 March 2016, operating from Kuala Lumpur to Auckland, via the Gold Coast. The low-cost carrier suspended its KL-Christchurch service in 2012 due to high operational costs. The new route was unveiled at an event recently hosted by John Subritzky, New Zealand’s High Commissioner to Malaysia, Tony Fernandes, group CEO of AirAsia, and Benyamin Ismail, CEO of AirAsia X. 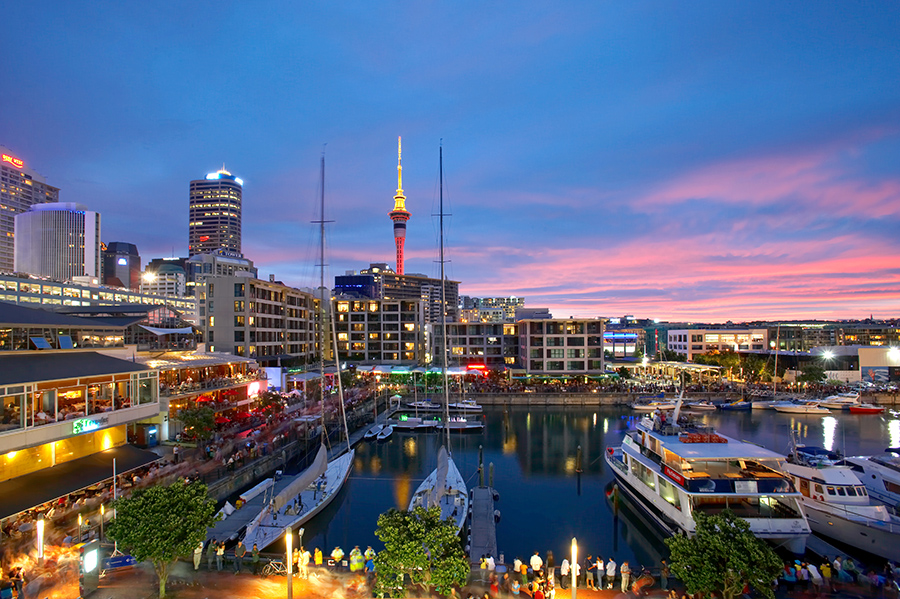 If you are going to fly AirAsia X to Auckland, it is good to know how to make the most of your layover time, approximately three-hour time at the Auckland Airport. Shopping should be on top of your list with the airport’s extensive duty-free shops offering cognac, beauty products, champagnes and the ever-popular confectionery products. There are plenty of dining options at the airport, including an eatery that serves authentic Southeast Asian taste, in case you miss food from home that much. The Emperor Lounge is conveniently located at the International Terminal and offers quite space, bites and sips for passengers. Avoid waste of time looking for places inside the airport by downloading the Auckland Airport app by TripIt. 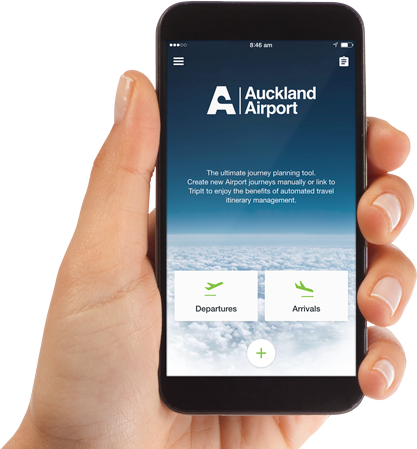 Following all other AirAsia X’s flights, the Auckland route will be operated using a two-class, 377-seat Airbus A330-300 aircraft, with flat-bed seats in the premium cabin. 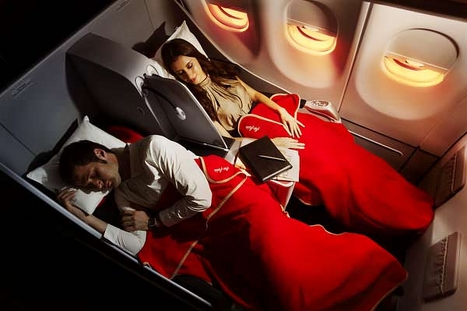