What's On
You are at:Home»Entertainment»French Film Festival Returns to Indonesia this December
By Frey | Senior Writer on December 1, 2015 Entertainment, Indonesia, News

The Institut Français d’Indonésie in Jakarta annulled a movie screening with Kolektif Film on 15 November 2015 in the wake of the deadly terror attacks in Paris, but the annual French Film Festival is still set to take place from 3 to 6 December. Screenings in Jakarta will be held at Metropole XXI, conveniently located in Central Jakarta.

For 20 years the French Film Festival has delighted Indonesian audiences. In the span of two decades, the locals and visitors shared laughter and tears, emotions, screams and applause. The festival is also known as the platform of catching up with old friends for Indonesian audiences and invited participants from France.

The festival also announced its fourth short film competition at a media gathering in Jakarta. Festival coordinator Meninaputri Wismurti said the committee have received 183 short films compared to only 70 last year. A majority of these are fiction, with the remaining being documentaries and animation works. The winner of the short film competition will showcase their production at the Clermont-Ferrand short film festival in France and receive the honour of being the festival’s opening film at IFI Jakarta on 3 December. 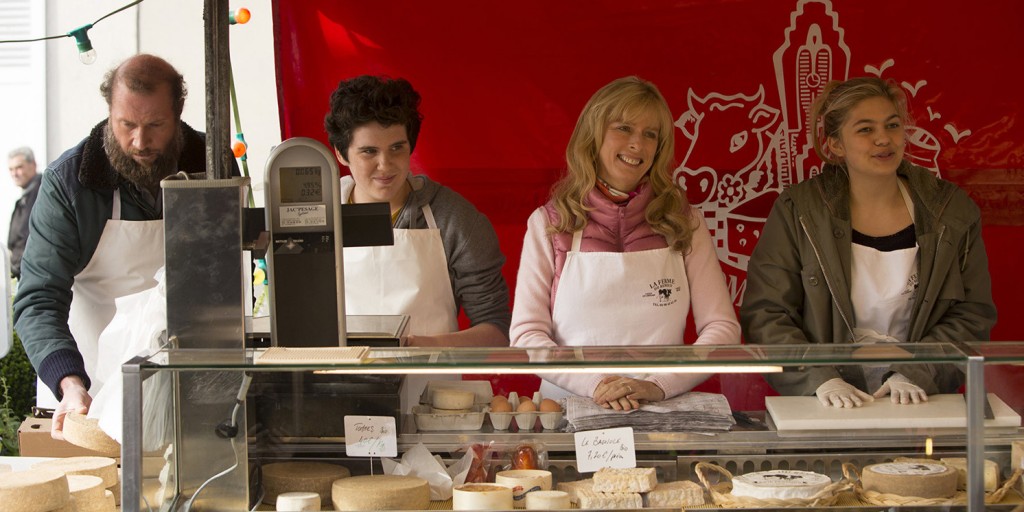 One of the scenes from La Famille Bélier, to be screened during French Film Festival in Indonesia. 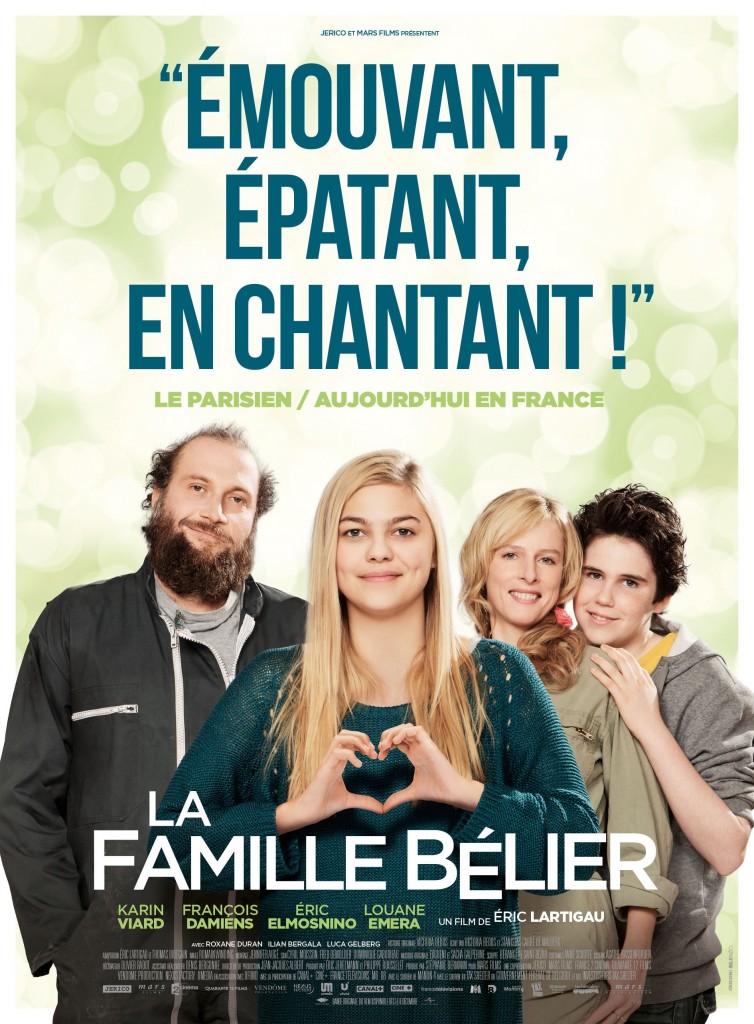