What's On
You are at:Home»Lifestyle»Witness Magna Carta in Singapore
By Vanessa Koh on November 19, 2015 Lifestyle, Singapore, UK

In 1215, the Magna Carta first existed as a peace treaty between King John and the Barons along the river. However, this treaty was not to hold, with King John demolishing it soon after and returning back to war with the Barons. The Magna Carta would have remained as an obsolete item if not for the king’s death a few years later. However, the decision from his successors to bring it back called for the reissuing of different versions of the Magna Carta. 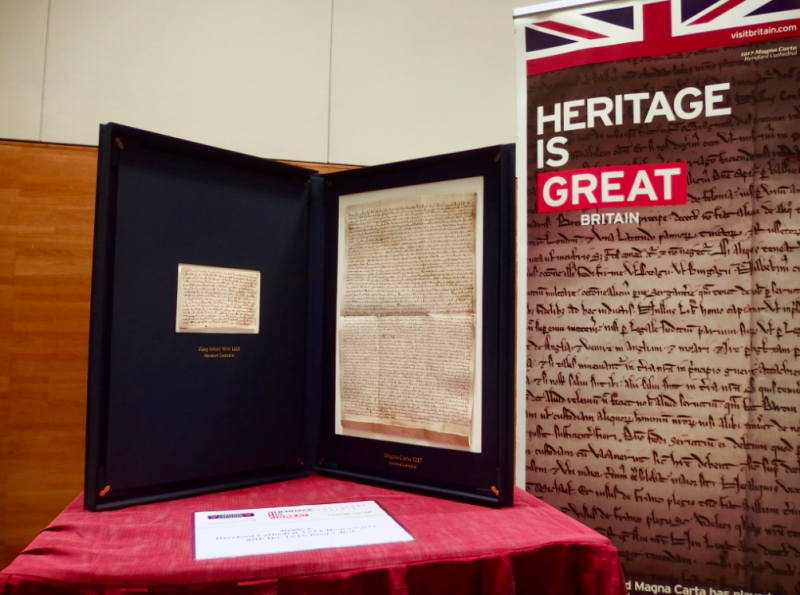 This year as Singapore celebrates its 50th year of independence, the world celebrates the 800th anniversary of the Magna Carta. An iconic symbol of liberty, justice and freedom of the individual, the Hereford Magna Carta is in Singapore after having left London for New York, and then touring Luxembourg, China and Hong Kong.

The finest of only four surviving exemplars of the 1217 Magna Carta, this revision has been regarded just as significant as John’s 1215 charter in that its text, rather than that of 1215 became English Law. 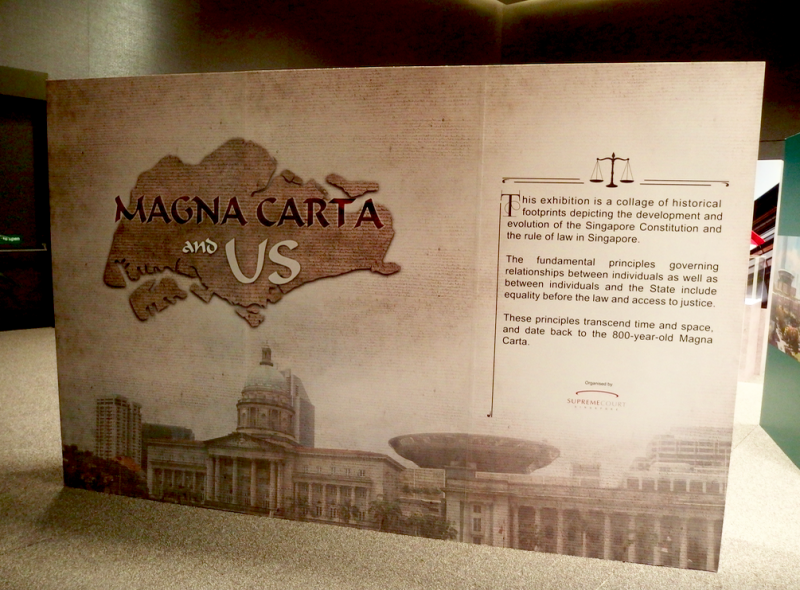 In fact, few know that the Magna Carta was part of Singapore’s laws until 1993. At the exhibition, you can walk through the milestones in the development of the Singapore constitution and the rule of law and relive Singapore’s own legal history. You will also be able to find out more about why the Magna Carta still exists today and the implications it has on the world’s legal system.

Despite the fact that only three and a half of the clauses in the Magna Carta remains in force, the Magna Carta still possesses the power to inspire through what it represents. As with many countries, Singapore has drawn in its own way from the Magna Carta.

What: 800 Years of Magna Carta

Vanessa is a twenty-something who enjoys dabbling in anything lifestyle-related. Her blog, vanessakohyl.wordpress.com, is where her thoughts on self, food, life and travel collide.