What's On
You are at:Home»Entertainment»5 Reasons Why You Should Go to Wanderland Music & Art Festival
By Alyssa Martinez on April 19, 2015 Entertainment, The Philippines

Wanderland, spelled with the letter “a”, is not the place where the famous Alice had her adventures. It is a music and art festival where wonderful things will surely happen on 25 April 2015 at the Global Circuit Event Grounds in Makati City, The Philippines.

Wanderland is now on its third installment and has been one of the must-go events during summer in Manila. If you haven’t heard of it yet, here are 5 reasons why you should not miss this year’s Wanderland Music and Arts Festival.

1. You get more than a dozen artists for the price of one ticket. Wanderland also promises there will never have a dull moment because top beat makers in the Philippines like CRWN, FXXXYBLNT, BP Valenzuela, The After-School Special, and Similar Objects will be rocking the grounds in between sets. 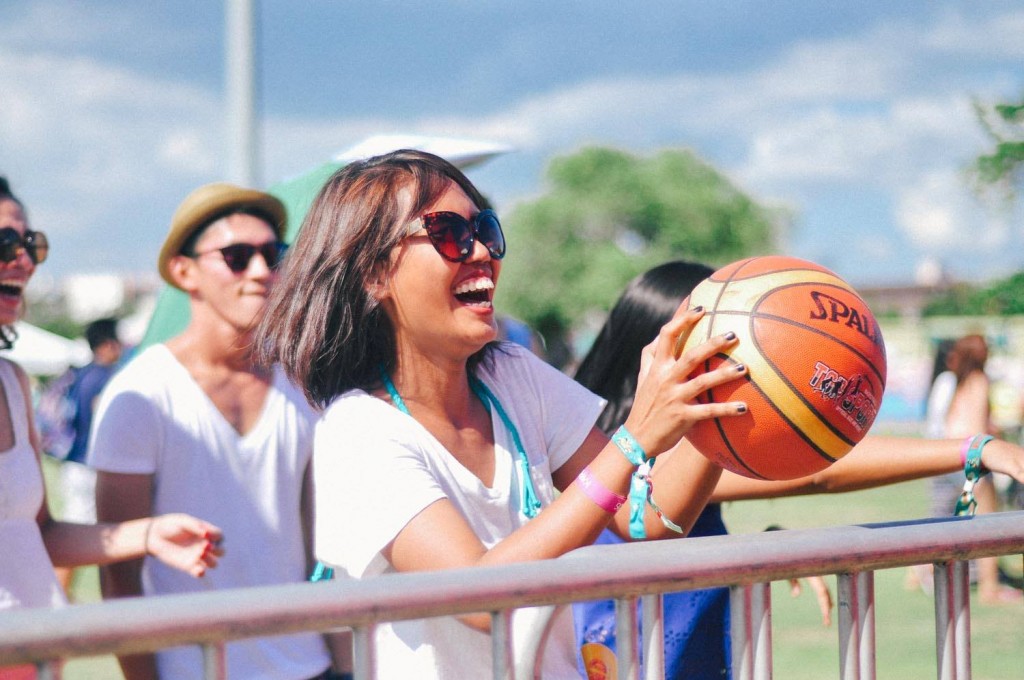 Wanderland is not just a music festival, it’s a carnival! This year, they are adding tons of fun games that can be played solo or as a team like Silly Ducky, Archery, Sling, Tug-o-War, and Step-by-Step and more.

3. The art enthusiast in you will love the live art installations.

Let’s not also forget that this isn’t just a music festival with carnival games; this is also an art festival. For the art enthusiasts, there will be also live art installations by Filipino artists June Digan, Tokwa Penaflorida, and Kris Abrigo, among others.

Festivals are fun, but sometimes it’s upsetting that most festivals food stands sells over-priced crappy food, but not on Wanderland! I heard that the food concessionaire area of the festival will be bigger this year, with more choices of food and drinks that will please the diverse gastronomical tastes of the crowd. Expect food trucks, artisanal drinks, baked goods, sandwiches and more! As one of the festival organizers stated, the aim is to make the festival-goers’ tummies happy.

5. You’ll get over your Coachella FOMO (Fear of Missing Out). 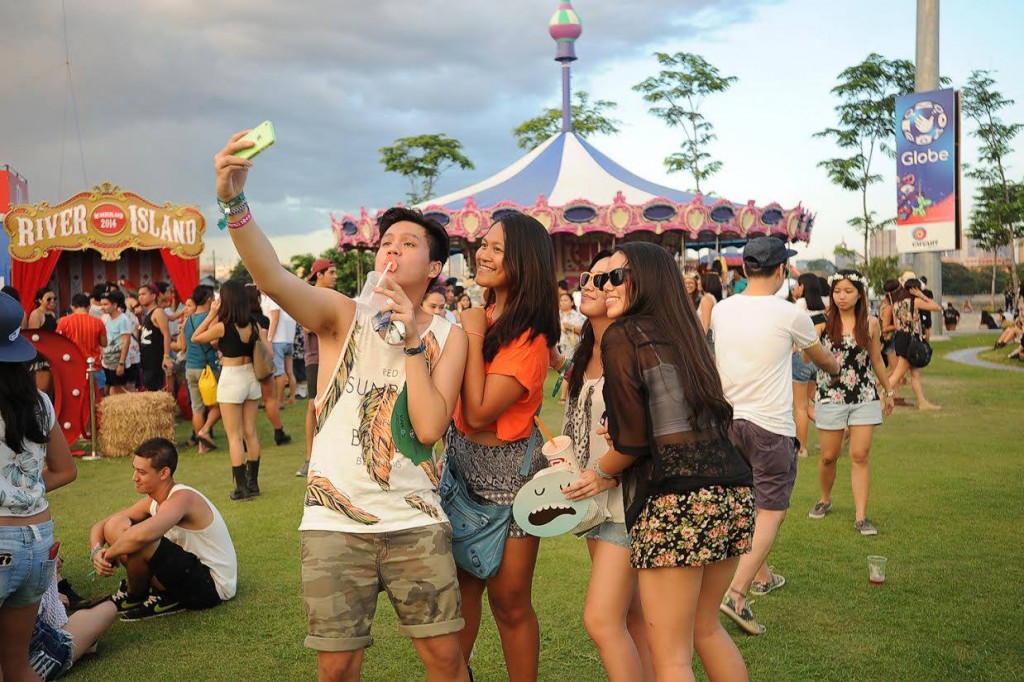 When Wanderland was first held in the Philippines two years ago, it was since crowned as the “Coachella of the Philippines” by festival goers. You can do a day camp, dress up in your most stylish bohemian garbs, and even have a chance to have a selfie with some of the performers as they go around the festival, and check out the activities as well. If you have missed the Coachella this year, no worries, you can have all the fun in Wanderland instead. Plus, it’s only in Southeast Asia so the travel is not that long.

It has been around for only three years, but Wanderland Music and Arts Festival has already become a summer tradition to many. The sets are always different each year so you will surely have a once in a lifetime experience.

What: Wanderland Music and Art Festival 2015

Alyssa is the founder of StyleVanity.com and a contributor to several websites, particularly Asia361. She is currently working towards a degree with an emphasis in shopping... (she mean painting!)