What's On
You are at:Home»Countries»Indonesia»Accor and Garuda Indonesia Team Up Off Board
By Frey | Senior Writer on April 18, 2015 Indonesia, Travel

One of the most common things we find in life is that you get along, or at least become friends with someone you look up to. Well in their case, Accor, one of the world’s leading hotel operators from France, and Garuda Indonesia, the flag carrier airline, have come a long way to call each other a friend.

The two companies have officially partnered since 2012, years after the two actually together shaped Indonesia’s booming travel industry. Since that particular year, much has changed. Accor has opened almost 50 more hotels and hit their 20 year presence in Indonesia. Garuda Indonesia on the other hand has been bestowed some prestigious awards in the aviation industry, envied by the more established airlines around the world.

The Indonesian hospitality is truly reflected by the airline’s onboard crew as they won The World’s Best Airline Cabin Staff in 2014 at the 2014 World Airline Awards, outperformed the likes of Cathay Pacific, Singapore Airlines and Thai Airways. Garuda is also Skytrax’ newest 5-star airline, being only one of seven airlines in the world achieving such a rating. 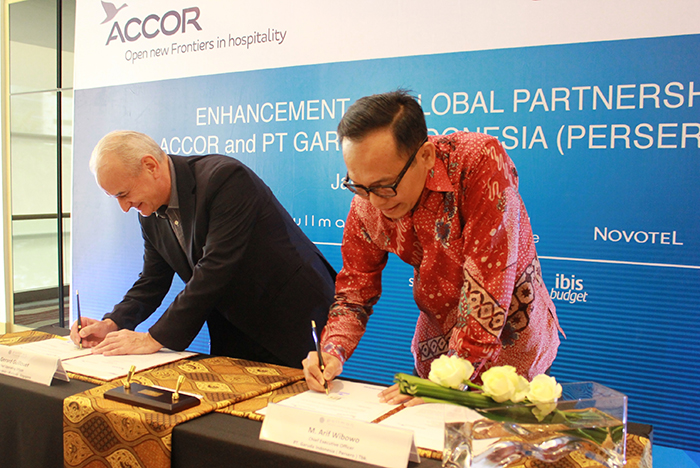 In a recent announcement made last week, both entities renewed their partnership with a Memorandum of Understanding signed by M. Arif Wibowo, President and CEO of PT Garuda Indonesia (Persero), and Gerard Guillouet, Accor’s Chief Operating Officer (Indonesia – Malaysia – Singapore). With this partnership, your Garuda boarding pass can get you discounted room rates at Accor properties in Indonesia via Garuda’s Boarding Pass True Value program. Additional exciting offers include a minimum of 10% discount on worldwide Accor hotels, if you book online. You can also earn and redeem GarudaMiles for all transactions at all Accor properties. 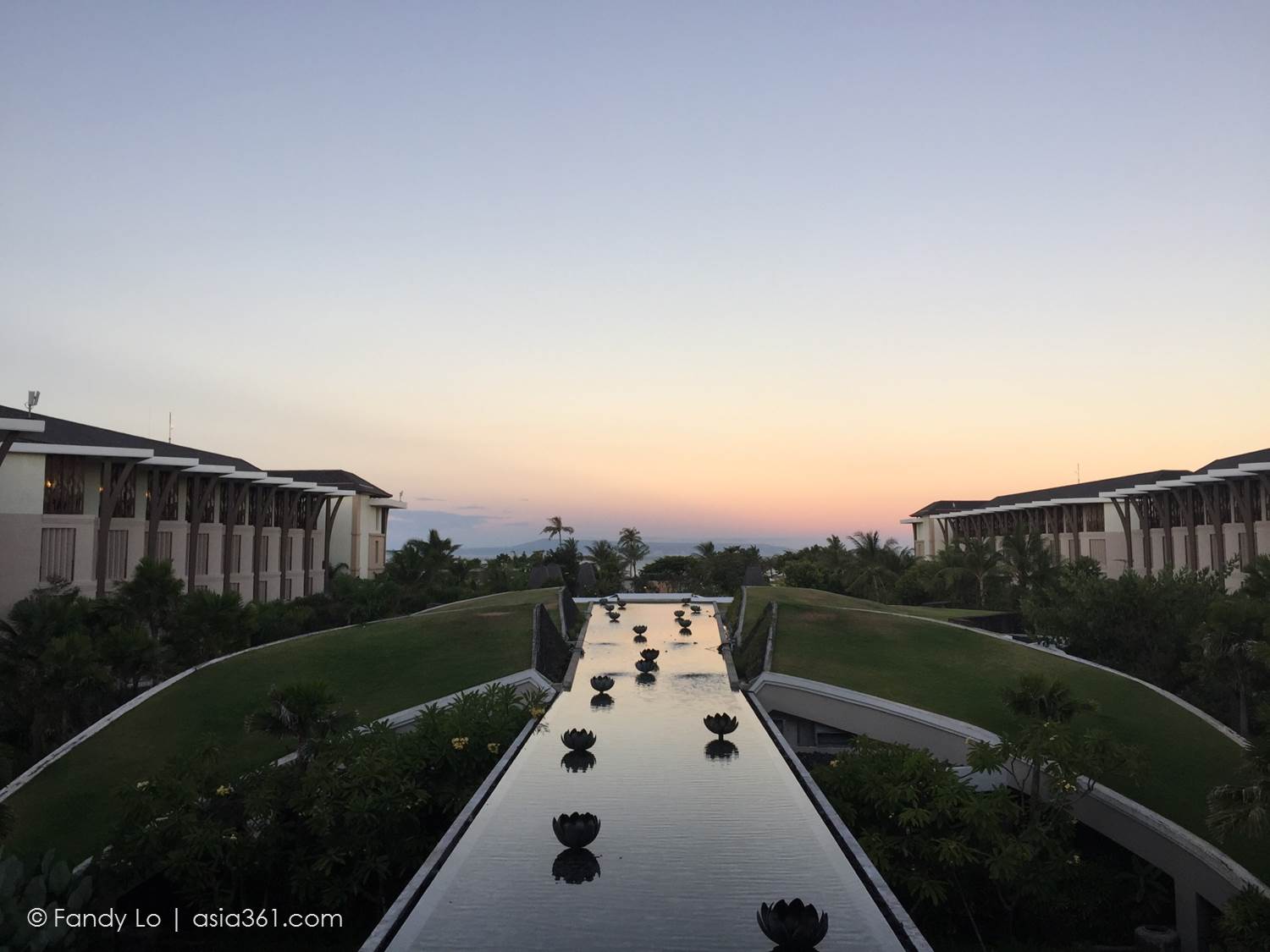