What's On
You are at:Home»Countries»Korea»Song Joong-Ki of ‘Descendants of the Sun’ Is the New Face of Korea Tourism
By Staff Writer on April 15, 2016 Korea

All you ladies swooning over Captain Yoo Si-jin, get ready to see more of him in 2016.

Song Joong-ki, the lead actor from the hit Korean drama “Descendants of the Sun”, has just been appointed as the Korea Tourism Honorary Ambassador for 2016. He will be appearing in TV commercials promoting Korean tourism. 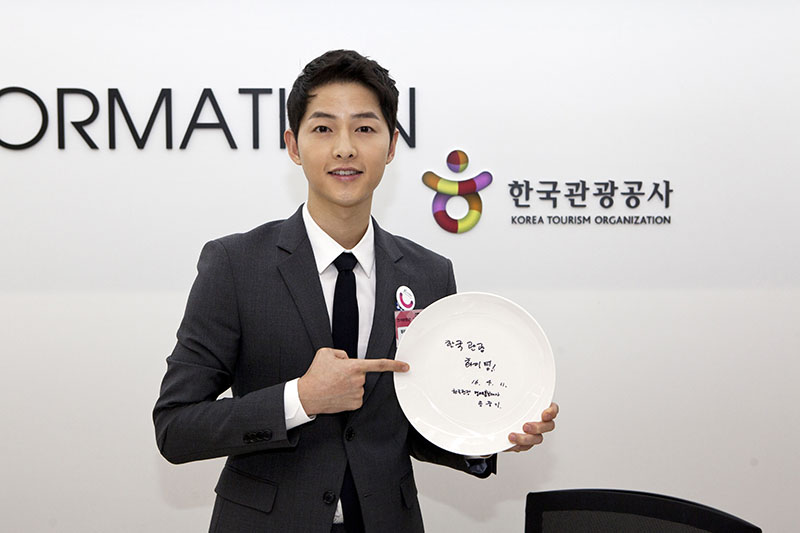 The TV commercial will be filmed at the major locations where the drama was filmed, including Taebaek and Jeongseon in Gangwon-do. It is expected to be released by early July this year.

There are also plans to transform the various filming locations of the popular drama into tourist attractions. 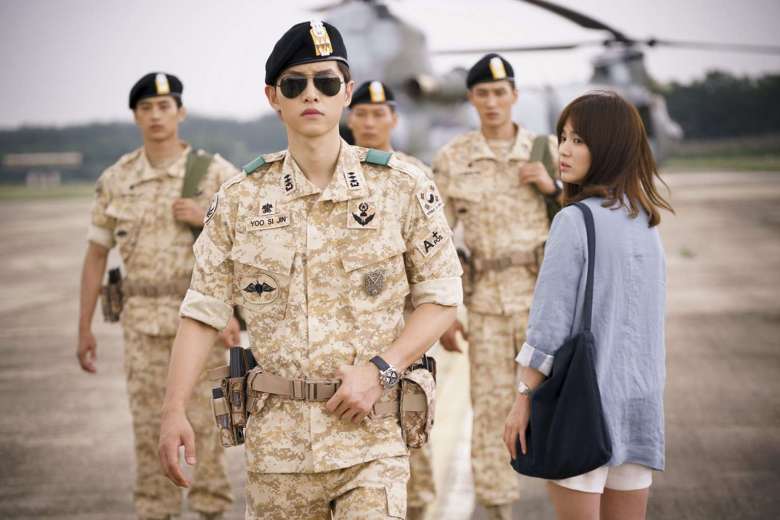 One of the scenes from the hit drama ‘Descendants of the Sun’. Photo © KBS World.

This is not the first time Korea Tourism has worked with Korean celebrities. Previously, it has worked with Lee Min-ho on a TV commercial which garnered a hit record of 37 million views during its advertising campaign period, making it the tourism video with the highest number of views in the world.